October 7th marked the start of 19th Goyokai tournament at Canton, MA.. With 3 full teams, BUKA members competed with contestants from dojos in Japan, the U.S. and Canada. We did our best and the results are remarkable! 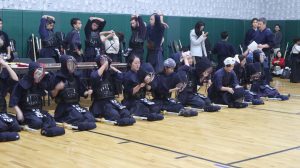 BUKA A (WYRMRIDERS OF THE HIGHLAND KINGDOM) 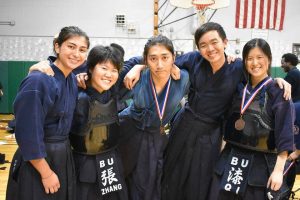 BUKA B (BATTLE CULTISTS OF THE ANCIENT ORDER) 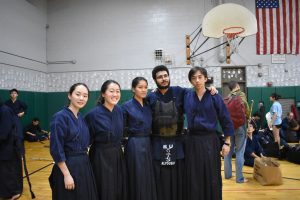 Congratulations to all BUKA members who participated in 2018 Goyokai tournament! We learned a lot from not only participating individual and team matches ourselves, but also observing the top kendoka’s matches and kata at opening ceremony. Like what dear Eitoku sensei said  that Kendo is a lifelong learning process, our love to kendo grew after Goyokai tournament. We will continue perfecting our skills in our weekly practices, and we look forward to Goyokai tournament in next year. BUKA faito! 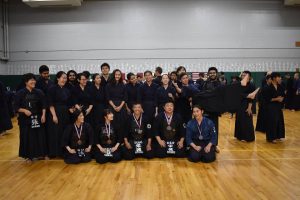