Now that’s what I’m talking about! The Terriers were lucky enough to break-in the new Boston College Pool for their second tournament of the season. BUMPOLO faced some tough teams this weekend: Tufts, Northeastern, Dartmouth, and Boston College.

The tournament kicked off with a 17-6 win over Tufts. This time, the Terriers meant business. Sophomore Johnny Salamy and Junior Pablo Kurzan showed off their swim skills in their second game against Northeastern as they won sprints and scored on fastbreaks.  Junior Max Sapoxhkov also blocked some quick corner shots. The first quarter was 7-1 BU. Since the entire BU team travelled to Boston College, everyone got to play against Northeastern. The final score was 14-11.

Unfortunately, two starters were still unable to play against Dartmouth. This left BU with less subs and stamina to keep up with Darmouth’s fast players in the second half. Some highlights of the Dartmouth game include Matt Weiser’s (Grad Student) and Nick Rosenberger’s (Senior) assortment of goals. In the end, Dartmouth won 13-7.

The final game of the BC tournament was one to remember: a competitive cross-town rivalry against Boston College. Gaining a few starters back, the Terriers were the most amped they have been all season. It also helped that the stands were filled with BU fans and the entire BU Women’s Polo team (thank you!). In fact, BU got an early 3-1 head start against BC after converting some savvy 6-on-5’s. Junior Pablo Kurzan scored several goals along with Grad student Matt Weiser. The game was back-and-forth all the way through the 3rd and 4th quarter; however, BC was able to pull away in the last minute with a score of 12-9.

Although the tournament ended with a loss, the Terriers were motivated by the teamwork and training they showed in the pool. They are looking forward to putting in even more work to hopefully win Champs! 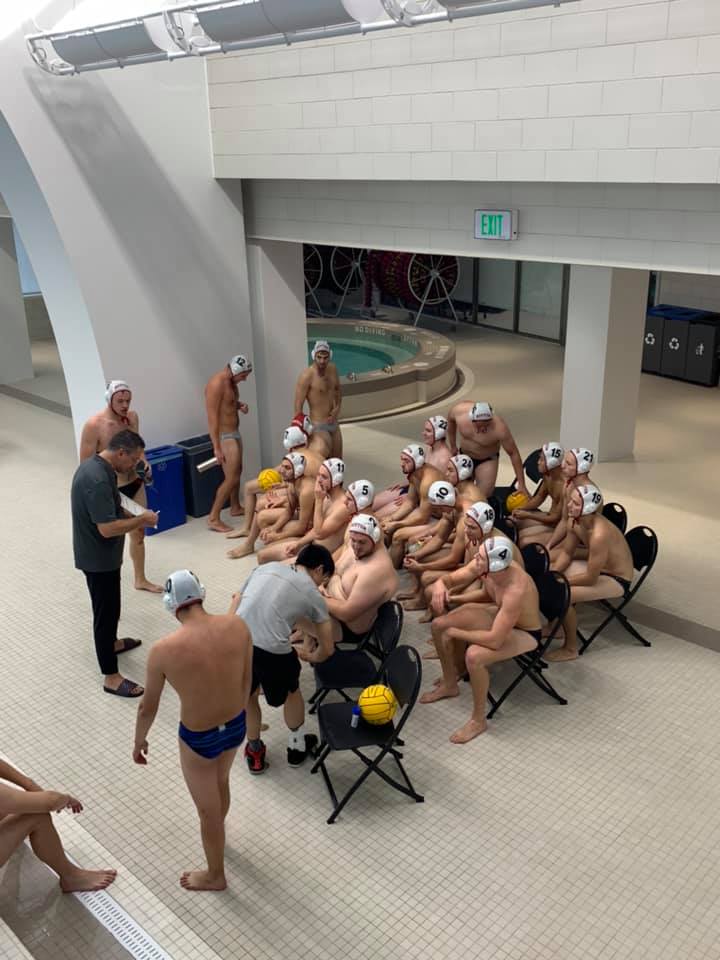