That’s one start to the season. The Terriers had quite the weekend at Yale University, leaving with a record of 3-1. And nobody got Triple E virus so might as well say 4-1!

The Terriers took on Yale University, Dartmouth College, University of Connecticut, and Tufts University for the first tournament of the fall season. The first game against Yale University began a little shaky, but overall set a focused tone for the rest of the tournament. The game was excellent experience for starting lines to learn how to competitively work together outside of practice. When the Terriers found a way to defend Yale’s driving offense in the third quarter, they were able to pull away and win 14-8. Bringing a similar intensity to the next game, BUMPOLO had a great start in defending Dartmouth’s offensive line. At the start of the second quarter, things were looking promising for the Terriers. Unfortunately, after two BU starters got injured and removed from the game, the momentum shifted and the Terriers were not able to keep up, resulting in a 15-8 loss.

Having a night to sleep on the Dartmouth game, the Terriers were eager to make the most of their next two games against University of Connecticut and Tufts University. BUMPOLO won both games and were able to play their entire team. Although having a rocky first day, the Terriers learned how to work together and put their extra two weeks of training to use. Thank you Yale University for hosting us! 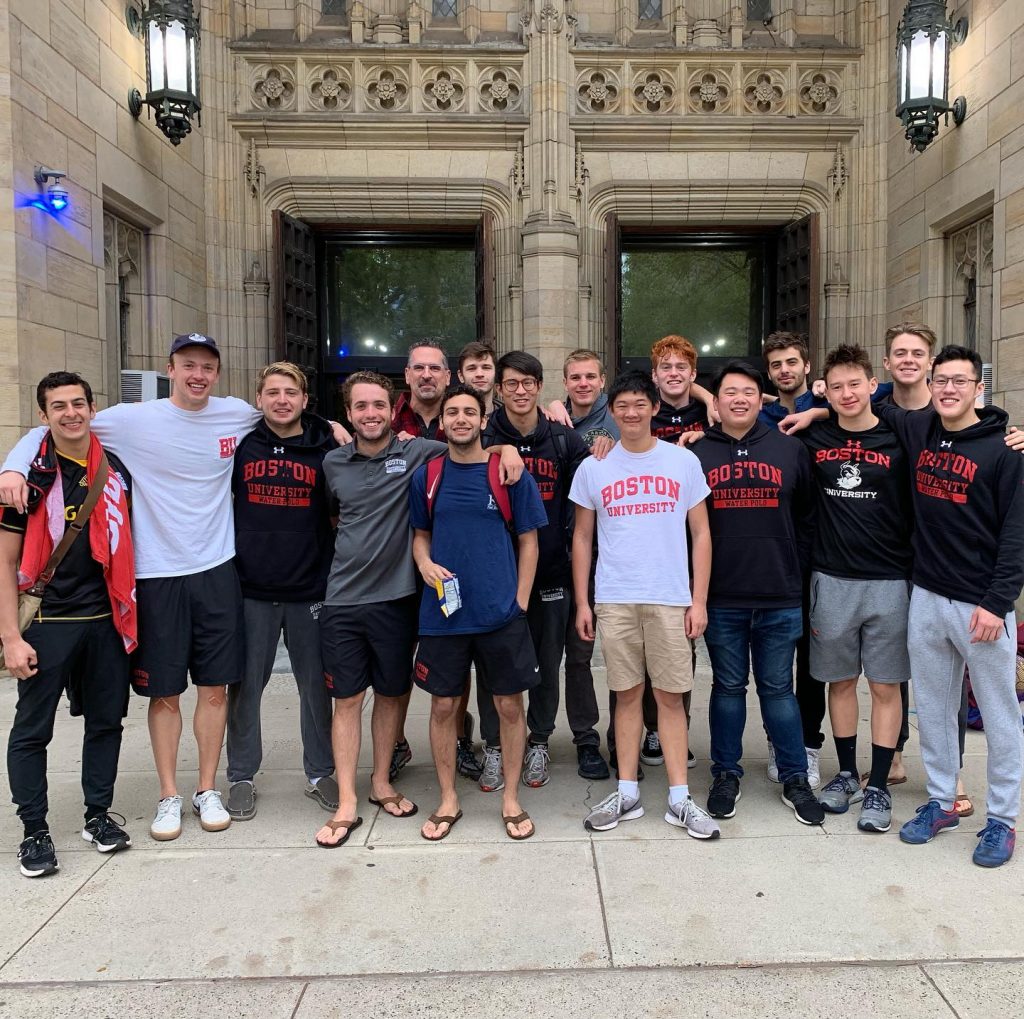