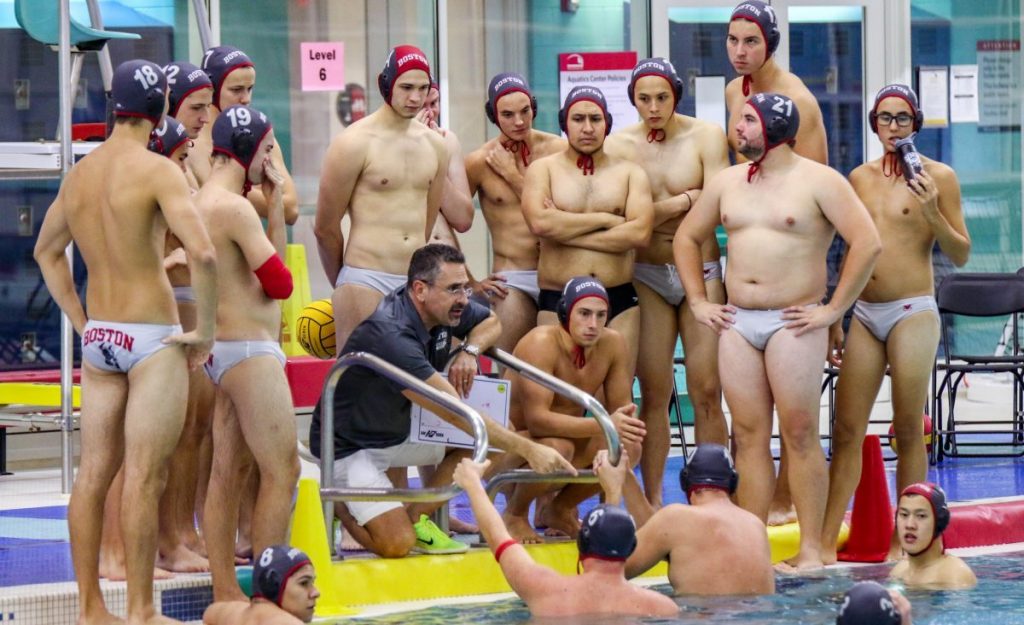 Gerard LaFond is the Head Coach for the Men’s Water Polo team at Boston University. By day, Gerard is the SVP of Digital for LEWIS Global Communications working with brands to build stronger connections to their customers through creative content and digital channels.

Gerard LaFond played goalie as a collegiate water polo player at the University of California, Riverside leading the team to a top ten national ranking in 1990. Gerard has continued to stay active as both a player and coach for the last 20 + years competing in masters and open tournaments with Boston Metro, CC United, Scottsdale Water Polo Club, OC Riptide, Blue Thunder and KAOS. Gerard has also played internationally in two FINA World Championships and spent a summer playing competitively in Italy. Prior to being head coach for BU, Gerard was an assistant coach for the BU men’s team and an interim head coach at San Bernardino Valley College. 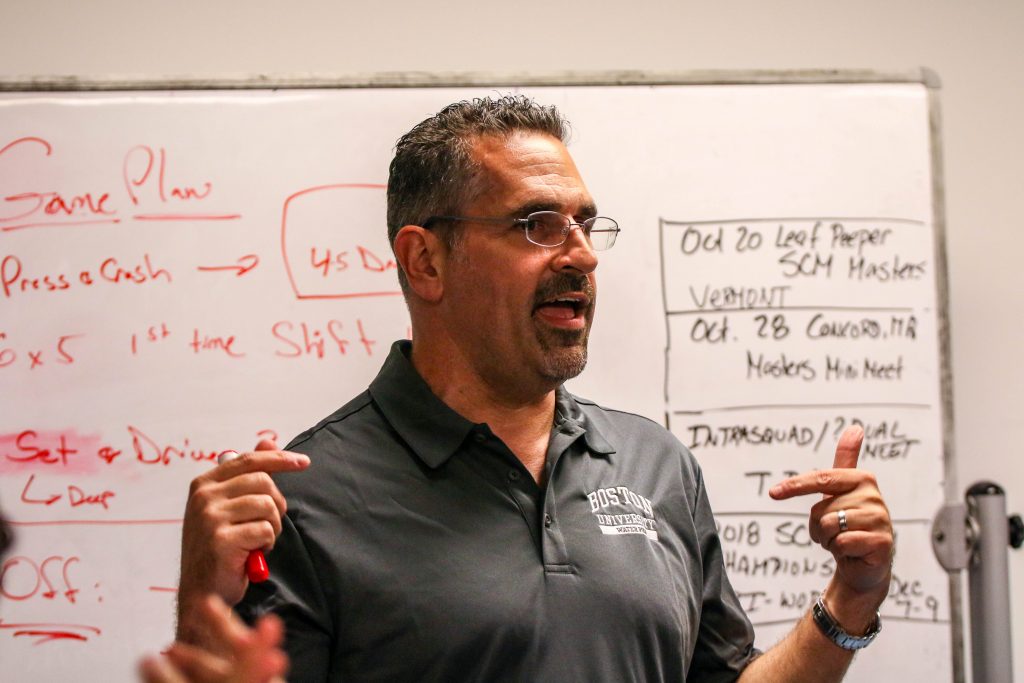