As the calendar turns to December, it can bring lots of different emotions. On the one hand, there’s the nervousness and anxiousness of closing the semester on a strong note, finishing final papers, and studying for exams. On the other hand, there’s the excitement and joy associated with the holiday season. If you’re anything like me, you’ve been listening to that Christmas Spotify playlist since the beginning of November. So in the spirit of Christmas, I’ve selected my top five Christmas movies (in no particular order) to put that holly in your jolly this December. 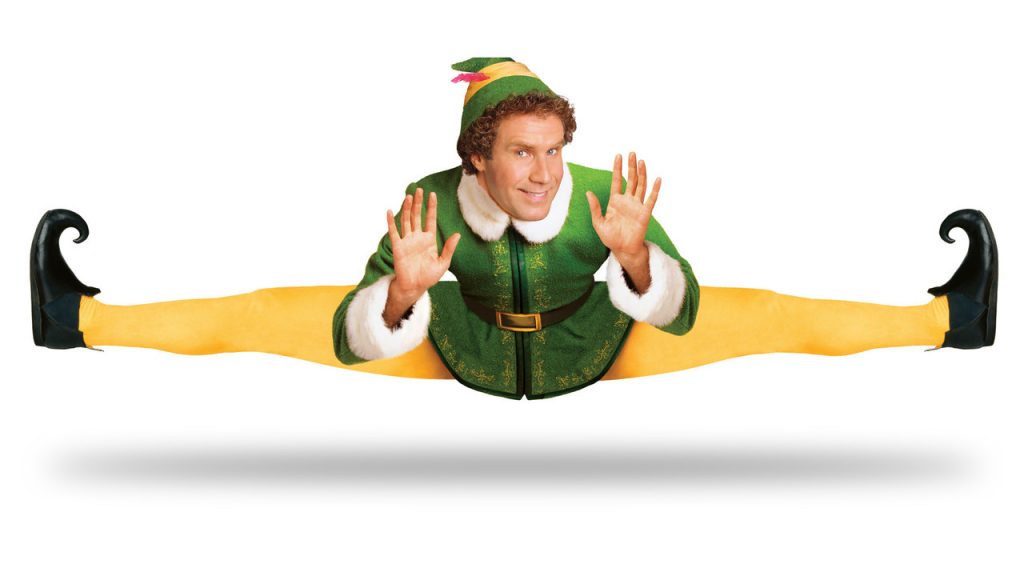 A true Christmas classic even though it came out only 13 years ago, I feel like Elf has entered the holiday consciousness of many. And for good reason. Lovable loser Will Ferrell grows up as a human in the North Pole raised by elves, and embarks on a spectacular journey to find his father in New York City. And as they say in the movie, all us “humans raised by humans” can sit back and enjoy the ride. Will Ferrell’s usual hilarity is there in spades, and as one of my favorite actors, his performance as Buddy the Elf just adds to my enjoyment of this film. Also, Zooey Deschanel’s Jovie provides the perfect foil to Buddy. You were probably gonna watch this one already, but son of a nutcracker, consider this a reminder. 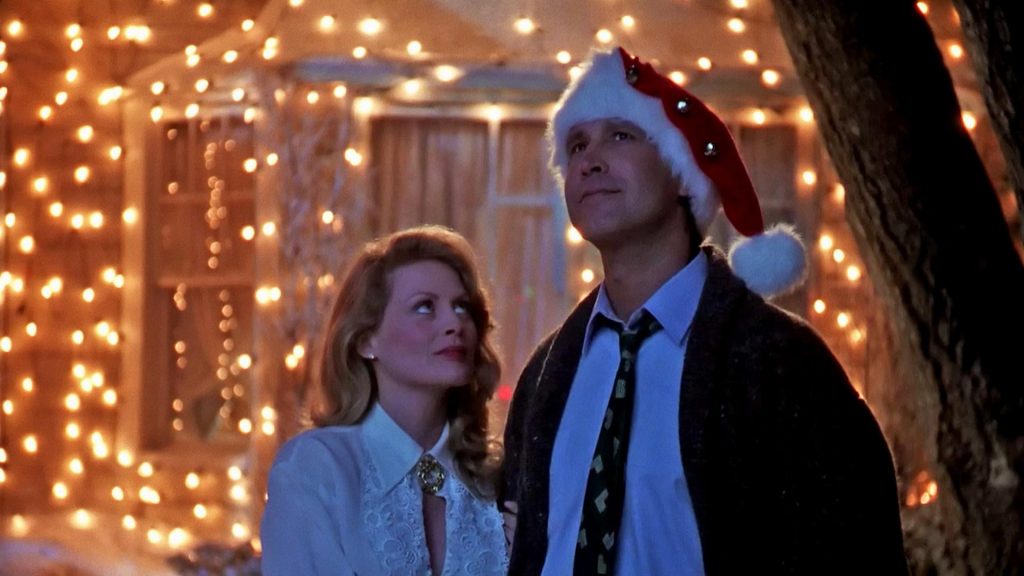 Raunchy but a pure delight, National Lampoon’s Christmas Vacation depicts the perfect Christmas disaster for the Griswold family. Chevy Chase is back as the iconic Clark Griswold, and the misadventures that he and his family endure during the holiday season are second-to-none. It’s become a Neville family tradition that we watch this movie on the first day of Christmas vacation every year, and you should make it a part of your holiday traditions as well. Filled with unforgettable one-liners and an all-star cast, this movie may not depict the ideal Christmas, but it can certainly help you have one. 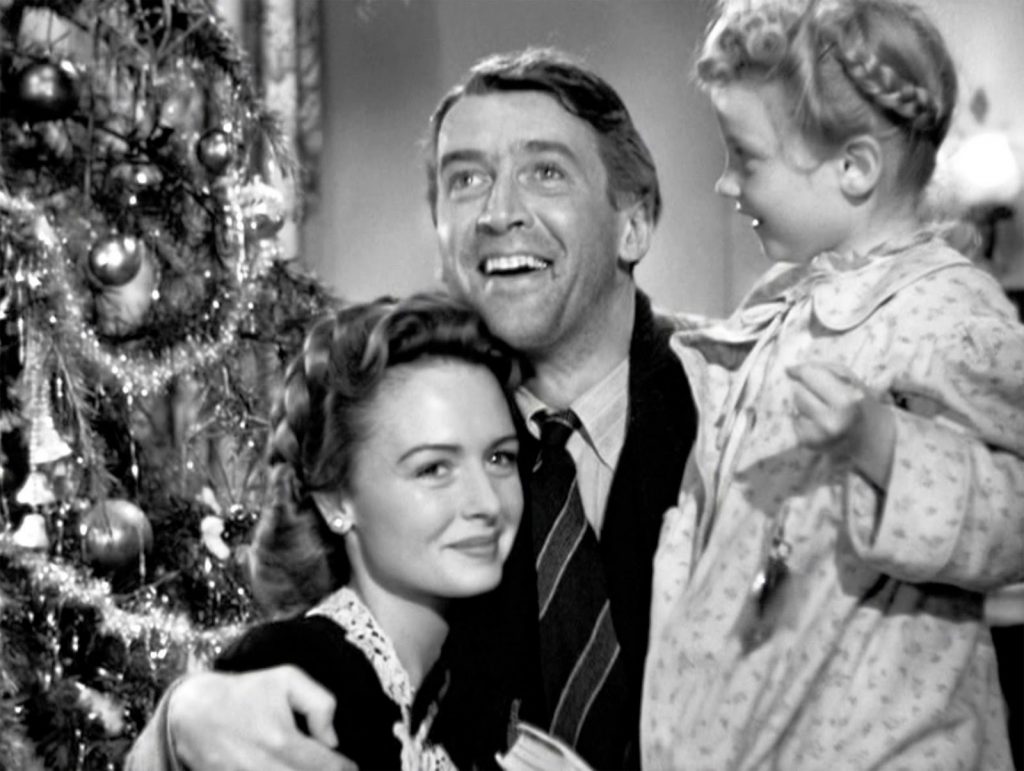 Nominated for five Oscars and ranked as one of the top 25 movies on IMDb, It’s a Wonderful Life is not just a great holiday movie, it’s a cinematic treasure. Hollywood legend James Stewart is George Bailey, likable everyman and long-time resident of Bedford Falls. Bailey is frustrated, and an angel steps in to show him just how much of a difference one person can have on the lives of so many others. If you’re in need of a holiday pick-me-up, look no further. This heartwarming tale has become a staple at my house on Christmas Eve morning, and I highly recommend it. It’s a long one, though, 2 hours and 10 minutes to be exact, but it’s worth every minute. 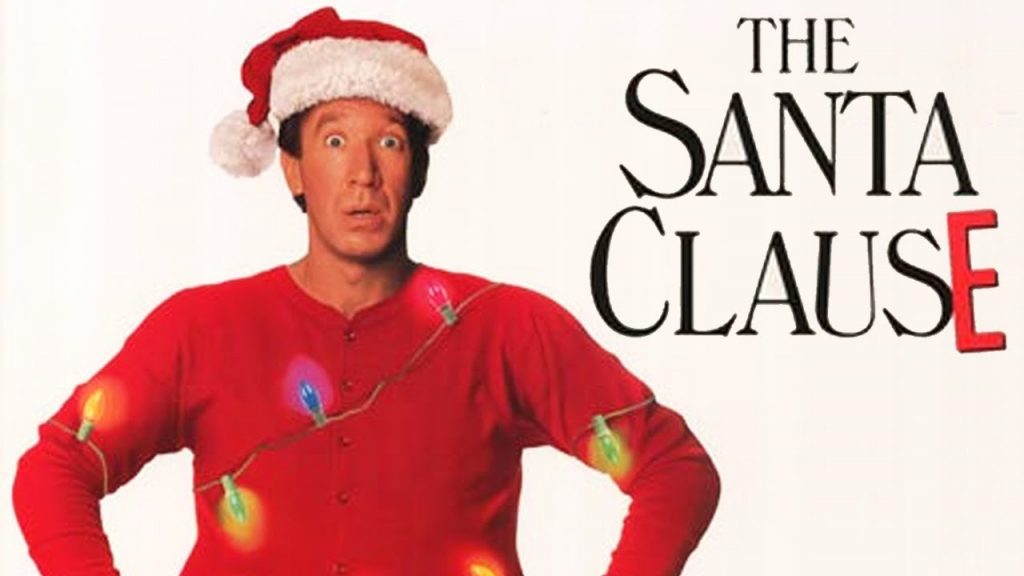 You’ve probably heard of this Christmas classic from it’s consistent run on ABC Family’s – sorry Freeform’s – 25 Days of Christmas, but I would be remiss to leave it off this list. Comedian and Christmas movie guru (Christmas with the Kranks anyone??) Tim Allen makes his first appearance as Santa in this installment of the holiday trilogy. He stars as Scott Calvin, a man who inadvertently becomes subject to the Santa Clause after putting on the big, red suit. It’s fun for the whole family, and full of all the joy and whimsy that you’re looking for in a great Christmas movie. The other two movies are great too, but nothing beats the original.

5. Jingle All the Way 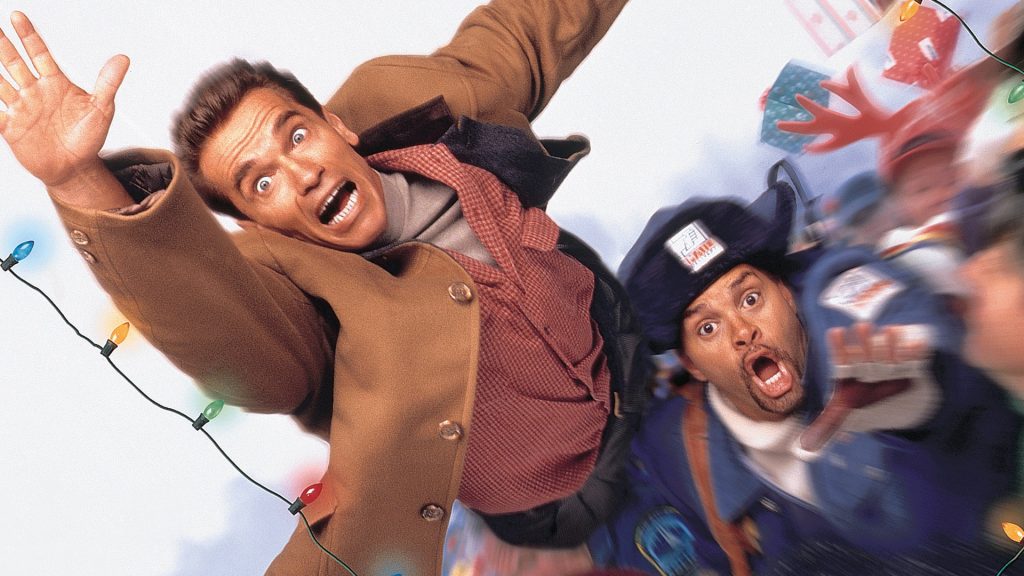 While not one of the most well-known holiday movies, Jingle All the Way is a treat for a number of reasons. First of all, who knew now Apprentice-star and former governor of California Arnold Schwarzenegger could be a holiday hero? Well he is in this film, and acting alongside Sinbad, the pairing goes on a Christmasy wild goose chase in search of the ever-elusive Turbo Man action figure. If you’ve ever struggled to find a gift in the hustle and bustle of the holiday season, you know Arnold’s struggle here. It’s a laugh-a-minute, and the late Phil Hartman gives a hilarious performance as Arnold’s neighbor in the film. Add Jingle All the Way to your Christmas movie schedule this year – you won’t regret it.