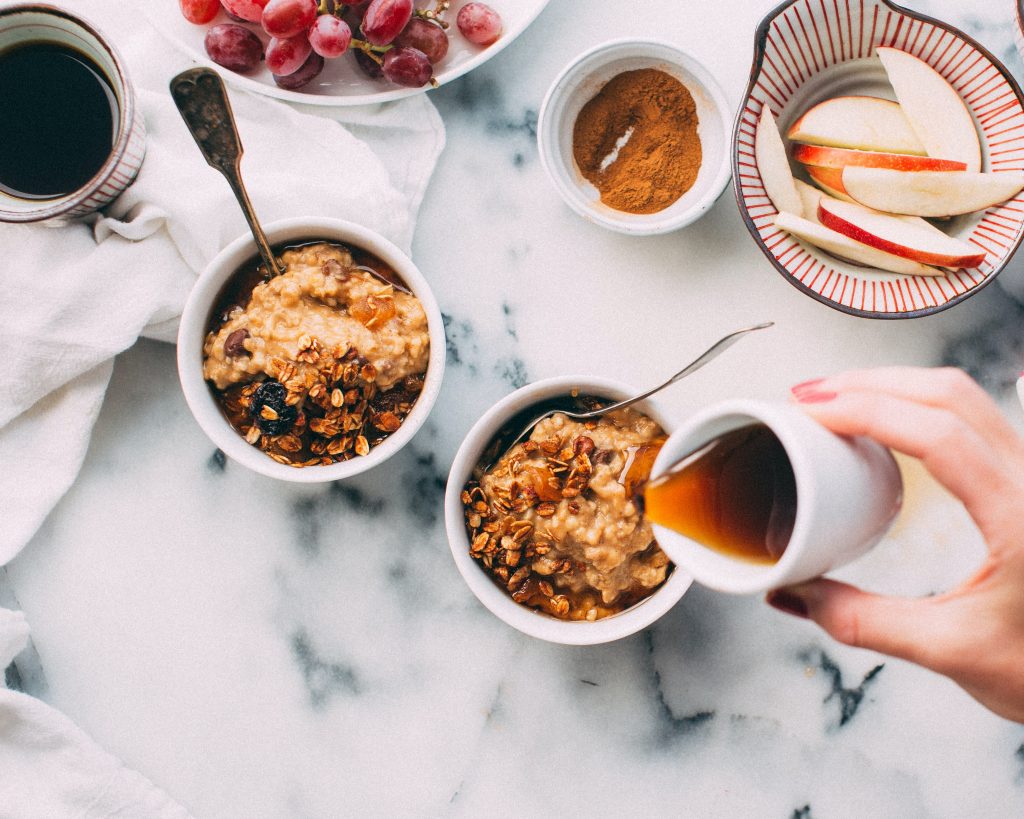 We all gained an unlikely friend over the past seven months: quarantine. That nasty, no-good friend that we are obligated to hang out with for the foreseeable future. As someone whose calendar used to look like a failed game of tetris, having nothing to do for large swaths of time became oddly draining.

Under normal circumstances, I would talk to so people every day that I barely had time to think for myself. When quarantine hit, I had to rework how I went about each day, and I still struggle with that. Thus, I continue to actively work toward seeing the bright side of being inside my own head all day, every day.

That being said, over the summer, I came to recognize that having free time for yourself amidst the chaos is gravely important. For many college students, including myself, having that “GO GO GO!” attitude all the time can become exhausting even if you don’t realize it. We all need time to decompress.

It took me a while to figure out what that might look like on a day-to-day basis, but, eventually, it began staring me right in the face: cuisine. Food and drink. The culinary arts.

I chef it up several times each week, if not several times a day. Cooking is my time to relax and escape from everything for an hour or two. I enjoy all sorts of kitchen activities, whether it’s using a new method to brew coffee, dishing out some mise-en-place for an omelette with toast, throwing together a quick stir fry, or developing a dish for dinner that becomes more elaborate as the day goes on.

Cooking is a way for me to not only carve time out for myself, but it forces me to pay attention to the time and eat three square meals every day.

In quarantine, every day seems the same as time blurs together. However, I cannot stress enough the importance of stepping back from your work a few times a day, regardless of what your method of relaxation is.

You’ll feel much better for it — trust me 🙂 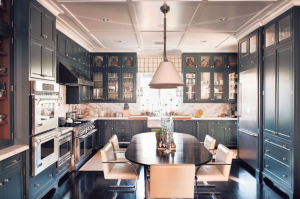 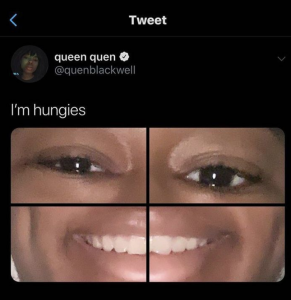 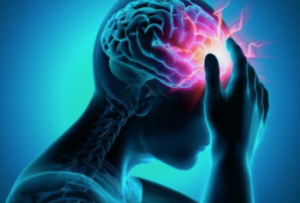 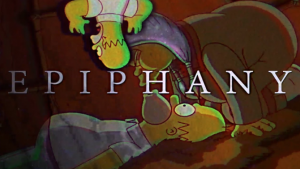 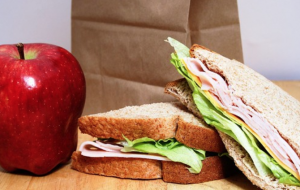 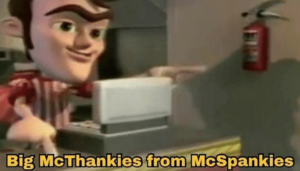