“It’s the word we all never want to hear. “Cancer.” Not a single person on the planet looks forward to hearing those six letters spill out of the mouth of a doctor or a loved one. Not a single person wants to go toe to toe with one of the most villainous diseases known to man. Unfortunately many of us either will directly deal with the disease or be close to someone that has to. There are no statistics necessary to back this up, as everyone alive today has already been impacted by cancer one way or another “ (Connor Lenahan – Lets Beat Cancer www.connorlenahan.com).

The American Cancer Society (ACS) has teamed up with colleges and universities all over the country to help raise money for the fight against “The Big C”. This year, for the season home opener, Boston University Men’s Basketball will compete in the Coaches vs. Cancer Tripleheader at TD Garden with Boston College, Harvard, Holy Cross, UMass, and North Eastern.

Since October 16, these schools have been trying to raise the most money for the fight against cancer. Each of the six schools has nominated one person to be their representative for this event. The top two fundraisers will be announced at the end of the first game of the Tripleheader on November 16. Winners will have the opportunity to compete in a shoot-out against each other during the event. 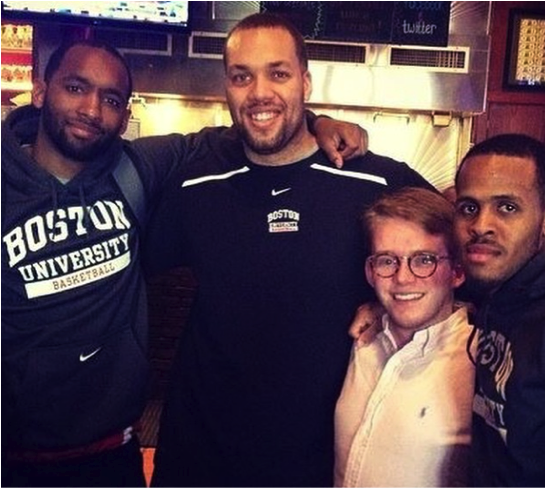 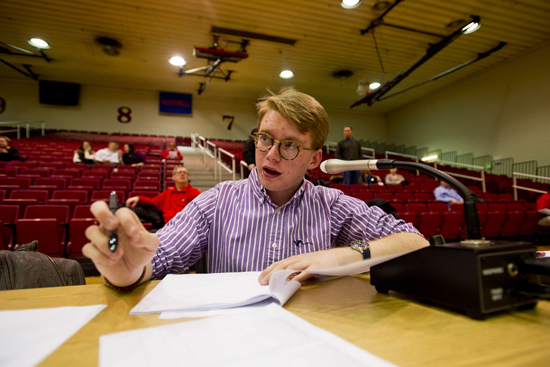 Connor suffers from Osteogenesis Imperfecta (OI), often called brittle bone disease. It’s a rare disease that leaves Connor with fragile bones. OI affects somewhere between 20,000 and 50,000 people in America. It is a caused by a genetic defect that doesn’t allow the body to make strong bones, causing many breaks and fractures in the body. The bones of a person suffering from OI are so fragile that putting a blanket on them can cause a fracture. All of the breaks and surgeries that Connor has had leaves him walking with a limp on his right side and needing a wheelchair to get around for most of his day. Although he has never been able to compete in organized sports, Connor has never let his disease hold him back from his one passion; sports. In fact, you might know him as a PA announcer for Boston University.

Despite never being able to play organized sports, Connor’s love for sports grew making him a die-hard sports fan. He uses a wheel chair to get around campus, but is not bound to his chair. Overall, Connor remains positive and open about everything. He is most known for his blog (www.connorlenahan.com) where he discusses a variety of topics from his condition and surgeries to Toy Story 4.

I had the pleasure of sitting down and speaking with Connor about being chosen to represent Boston University. He explained to me his rare condition and his passion for being able to give back to people and make some sort of difference in peoples lives. He explained to me how he wouldn’t be as passionate and excited to compete if it was just a regular shoot out, but the fact that he gets to be the person in charge of asking for donations and creating a difference in so many people’s lives makes the experience more exciting. “It would give me bragging rights with my friends– I got to play against a former Celtics player while being 5’3” and in a wheelchair forever,” said Connor when telling me about the possibility of him winning and competing in the shoot-out. 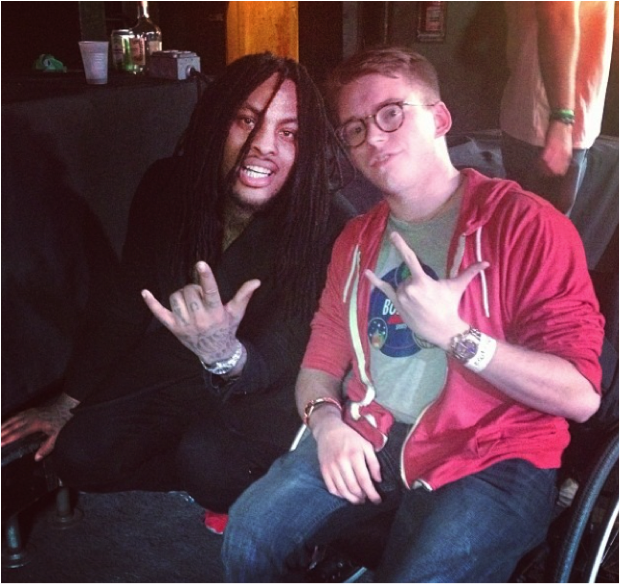 I will be following Connor in his race to raise as much money as possible, until we get him on the court on November 16. I encourage everyone to follow Connor with me and help donate and spread the word for an amazing cause. Connor has set a goal of raising $1,500 for The American Cancer Society and the Coaches vs. Cancer event. In the short time between when I first met him and when I wrote this story, Connor and Boston University went from $200 in donations to $1,705, which is more than his original goal. However, with your help, we can raise even more than that.

Please donate here, and help Connor compete in the shoot-out this weekend at the TD Garden, proving to everyone his disease is not holding him back from doing what he truly loves. 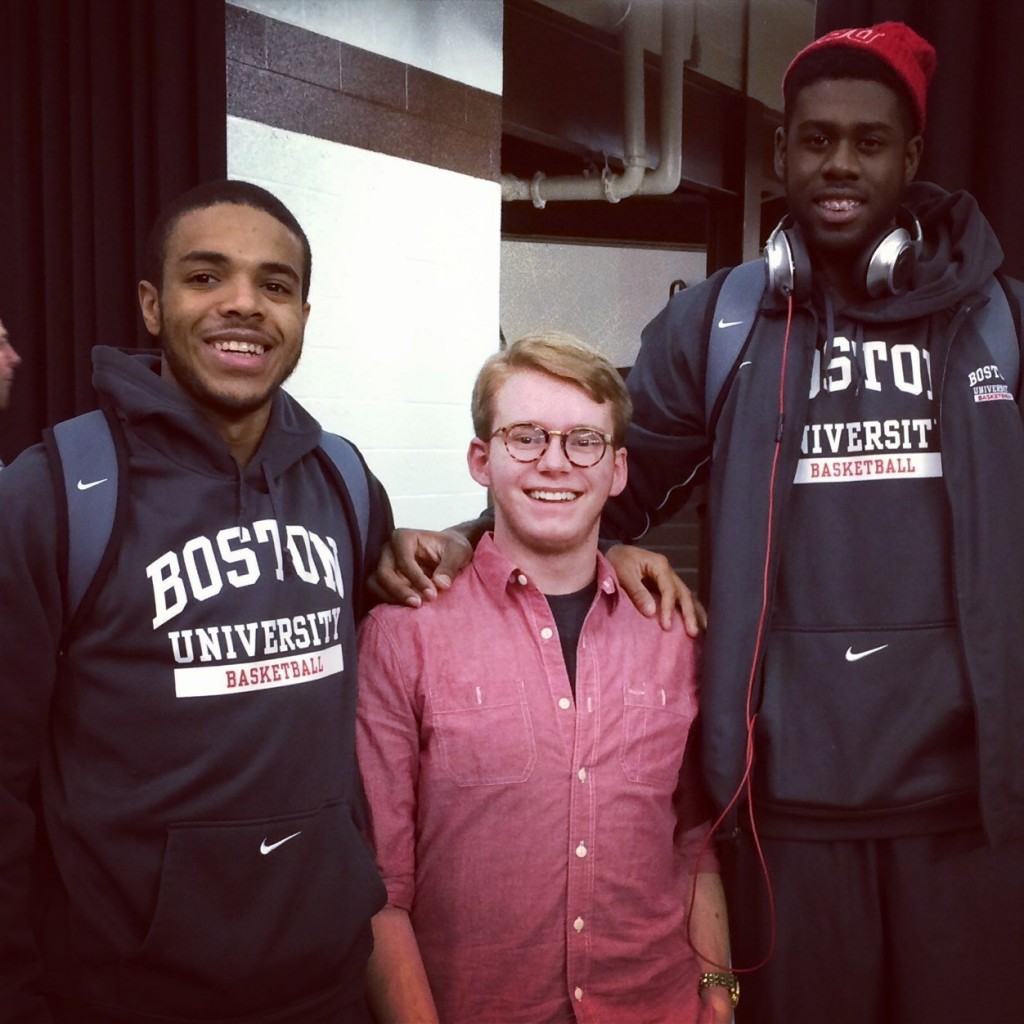