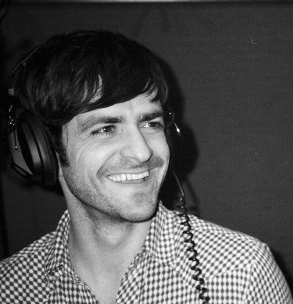 My research interests lie at the intersection of two core attributes of human language: (1) its inherent variability and (2) its social nature. The first of these refers to the fact that no two utterances are exactly alike, and also that we have many ways of linguistically formulating similar thoughts and communicating comparable messages. The second attribute arises naturally from the fact that people use language in specific temporal, physical, and social contexts.

Most of my research has focused on variation in the linguistic behavior of Spanish speakers in the United States. In the context of working with this community, I (along with collaborators) have examined numerous variable phenomena in pursuit of answers to a range of questions. Among the findings that have emerged from my research are the following: