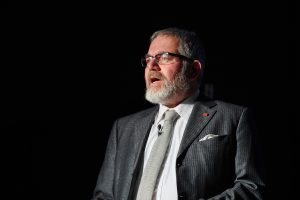 Michael Zank, a native of the Federal Republic of Germany, is Professor of Religion and Jewish Studies. He has served as the director of the Elie Wiesel Center for Jewish Studies since 2013. Zank completed his PhD in Near Eastern and Judaic Studies at Brandeis University in 1994, the same year he joined the Boston University faculty. In his most recent book, Jerusalem. A Brief History (2018), he tells the story of how an ordinary royal city of the ancient Southern Levant became the holy city of Jews, Christians, and Muslims. In addition to teaching popular courses on the Bible and Jerusalem, he leads a seminar on Maimonides and his modern readers. Read more on Professor Zank here. 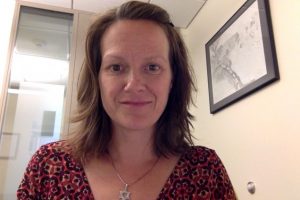 Ingrid Anderson earned Masters and Doctoral Degrees in Religion, with a specialization in Jewish Studies, at Boston University, where she has been teaching in the Kilachand Honors College, the CAS Writing Program, and the Jewish Studies program of the College of Arts and Sciences. This year, she has spearheaded teaching a new course, titled World Cultures of the Jews, which is a required course for the Minor in Jewish Studies. Her first book Ethics and Suffering since the Holocaust (2016) is a study of ethics as “first philosophy” in the works of Elie Wiesel, Emmanuel Levinas, and Richard Rubenstein.