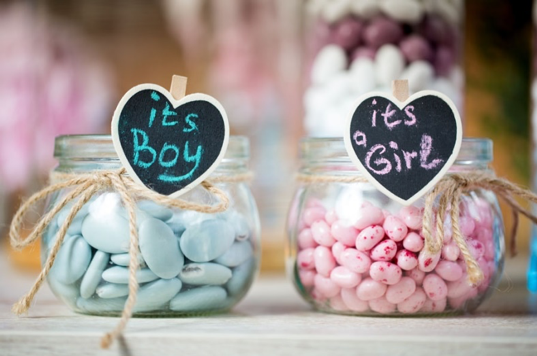 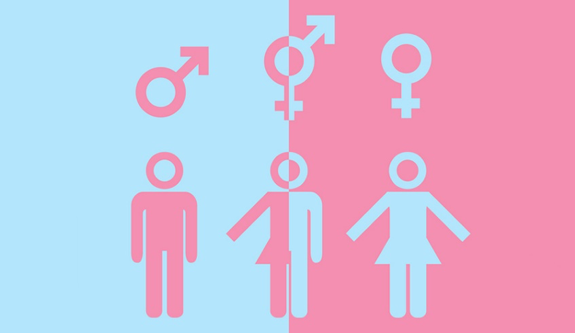 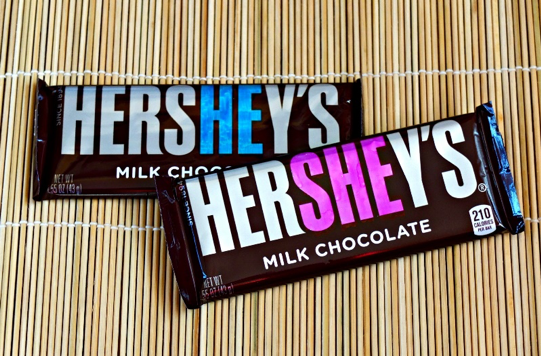 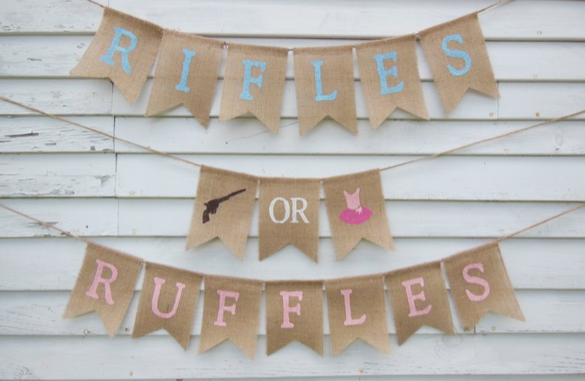 Last night the new season of Game of  Thrones premiered. And while there are rapist, murders, etc. in the story (really the list is rather long), the character of fourteen year old Sansa Stark gets constant hate.

You don’t have to like the character Sansa, but maybe you should take a moment to consider why you don’t like her before you start complaining about how horrible she is.

In her article, “Why Sansa Stark is the Strongest Character on ‘Game of Thrones’” Julianne Ross writes how this hatred is because Sansa makes these mistakes while still acting like a girl.

“The female characters we tend to applaud typically adhere to a particular formula for strength, one that breaks the patriarchal mold of how a woman should behave. This can be empowering, but the constant regurgitation of this one type of “strong female character” limits the kind of women we value on screen and dismisses the merits of those who prove themselves in a different way. Male characters aren’t confined by the same standards, and more stereotypically “feminine” traits like patience, kindness and adaptability shouldn’t be seen as inherently lesser than more “masculine” ones like physical strength or the ability to lead an army into battle.”

It’s an analysis that applies towards many typically feminine characters that are so frequently hated in movies or television shows. So for those of you who hate Sansa Stark, read through this article first before you make up your mind about her.

Every once in a while, someone decides that it is advisable to spew their ignorant, asinine nonsense all over the internet in a perfect representation of the hideous, nauseated cave-dweller which they prove themselves to be.

This is exactly what the hobgoblin who goes by the name of Matt Forney has accomplished.

See if you can tell which statement regarding women comes from his personal blog, and which is a collection of factually inaccurate, inane ramblings crafted by yours-truly (spoiler: this will be more difficult than it looks):

Whenever a girl I’m talking to brags about how she’s “confident” and “strong,” I can feel my dick deflating like a punctured tire. I’d still bang her, of course; a repellent personality doesn’t negate the fact that she has a slammin’ body. But a crucial part of the attraction is lost. I’d be less offended if she ripped a fart in my face.

The idea that women should have self-esteem or need it, beyond a low baseline to ensure they don’t commit suicide or become psycho stalkers, is one of the most disastrous social engineering experiments of the modern era. A woman with excessive confidence is like a man with a vagina. It’s an attribute that is at best superfluous and at worst prevents women from fulfilling their natural biological and social functions.

Whenever a girl I’m talking to goes off about how she is an “empowered” woman cause she has a job and career, all I can think of is “Wow, what a waste of a fine pair tits-and-ass.” I mean, I really can’t think of a bigger turn-off than some chick who acts like she deserves respect for pretending to be a serious professional. There is nothing more useless to society than a “career woman.” Her time would be better spent on my dick or in the kitchen – for the sake of efficiency, let men do men’s jobs so they don’t have to waste their time cleaning up the mess some chick made, and regretting that they hired her in the first place.

The idea that a woman deserves the same respect as a man is absurd. She is half as capable as men are if she is lucky. If a girl expects to be regarded as a man, she has to play by our rules, and I haven’t met one woman who wouldn’t crumble if she were held to the same standards as men are held to.

Well, there you have it.  Can you tell which one is real? Click here to find out (but not if you want to be in a good mood afterwards).

The point is that us feminists need to be cognizant of the fact that people like this do, indeed, still exist. Hopefully, you will only have to come into contact with them rarely. When you do, proceed with caution, as it may be difficult for you to resist body-slamming them off of Planet Earth for the good of humanity.