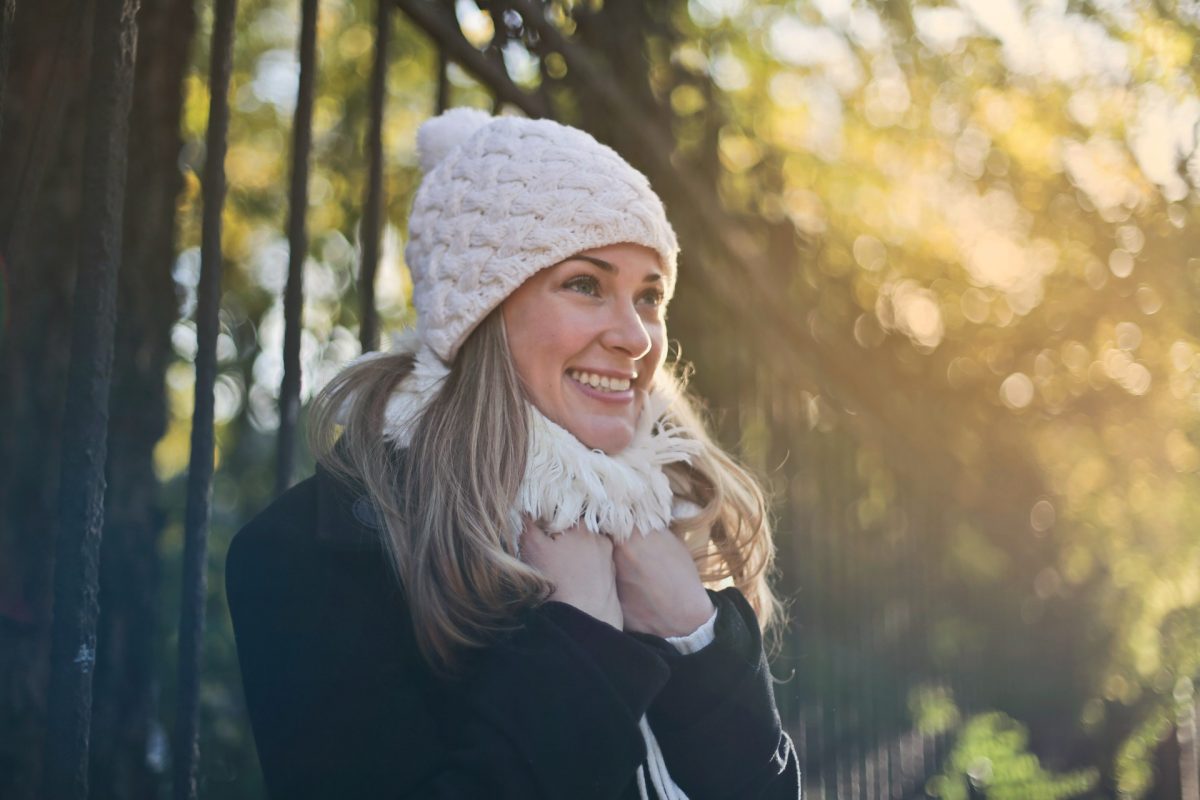 Scandinavians are notoriously happy people. People from Sweden, Norway, Denmark, Finland, and Iceland top the global World Happiness Report every single year. For those of us who live in ‘the greatest country in the world’, it can be difficult to comprehend why Americans fall behind our peers to come in at 14th place in terms of happiness. Even Austria, Australia, and Ireland are ahead of us. Considering that many of the Scandinavian countries spend almost half the year in the frigid cold and perpetual darkness, how could they possibly be so content?

Happiness is for Everybody

Sweden has one of the highest income tax rates in the world, with people paying approximately 52 percent tax on annual income over 537,200 SEK ($61,245). However, it is a tax that people seem more than willing to pay. Here is why. In 2019, Swedish public expenditure accounted for 49.3 percent of the country’s GDP. Included in this is 19 percent of the GDP, or 956.8 billion SEK ($109 billion), spent on social protection such as old-age pensions, family benefits, and unemployment support. Education accounted for 6.9 percent, covering everything from preschool to higher education.

Indeed, life in Sweden comes with a wide range of government benefits. First of all, education is free. From the age of six up to college and university, tuition is paid for by the government. From preschool to a master’s degree, the idea of racking up debilitating debt to learn something is practically unheard of. The law of Jante, or the Jantelagen mentality, is central to Scandinavian contentment. It encourages humbleness and emphasizes collective success over individual achievement, building a culture of equality and community on all levels of society.

Aside from ensuring that its citizens have access to the best possible education, the Swedish government also allows them to focus on family. A generous joint parental leave and allowance or föräldrapenning of 480 days is granted for each new child, providing a couple or a single parent with up to 80 percent of their income for most of the period. After that, child allowances, subsidized daycare, and free health and dental services for minors make it easier for parents to afford to raise children.

According to the OECD Better Life Index, only 1 percent of Swedish people work very long hours, compared to the 11 percent of Americans who do. In fact, many offices and businesses close before 5 p.m. to ensure that employees have ample time to spend with their families. On top of this, workers in Sweden receive a minimum of 25 days or five weeks of paid vacation leave annually. Hence, it is no surprise that Swedes boast less stress, improved mental wellbeing, healthier lifestyles, and more time to spend in the great outdoors.

Speaking of the great outdoors, Swedes love the active lifestyle. With 173,860 square miles of country to enjoy between ten million people, there is plenty of nature for everyone. And their right to roam and camp in any part of the countryside is even protected by law. This obsession with fresh air is captured in friluftsliv, the Scandinavian philosophy of living in the open for the ultimate spiritual and physical wellbeing. Swedish cities are designed to facilitate healthy movement, allowing commuters to walk or ride their bicycles to work. Sweden is one of the countries with the highest bicycles per capita and, for those who do not bike, walking for half an hour or more to visit a friend is a perfectly acceptable pursuit.

Exercise is so engrained in the Swedish lifestyle that almost every company has its own social sports clubs with lunchtime exercise activities. Some companies even have in-house saunas and healthy meal providers. Synonymous with socializing and friendship, exercise is a cherished group activity in Sweden. Unlike the aggressively competitive atmosphere that you might find in the US, gym communities in Sweden are friendly and supportive. So much so that many people undertake PT utbildning or personal trainer training in order to help others achieve better health and body goals.

Aside from fresh air and exercise, diet is another component that contributes to the rosy glow of the Swedes. Locally sourced seasonal produce make up a majority of their meals, which feature heavily in antioxidant-rich berries, superfood rapeseed oil, nutritious brassica vegetables, and quality protein. Bread is always a feature, but it is never the refined and sugar-laden versions that we see in America. Instead, they are usually made of dense and fibrous whole grains like rye. And, of course, we must not forget fika, the quintessential Swedish afternoon tea break where people get together for coffee, cake, and community bonding.

When we get caught up in our culture, it can be hard to think about how to do things differently. While we cannot immediately change structural things such as our tax allocations and the corporate work week, Americans can incorporate certain elements of the Scandinavian lifestyle in ours. We can eat cleaner, exercise together, and try to prioritize spending time with family. In time, hopefully we can become healthier and happier too!