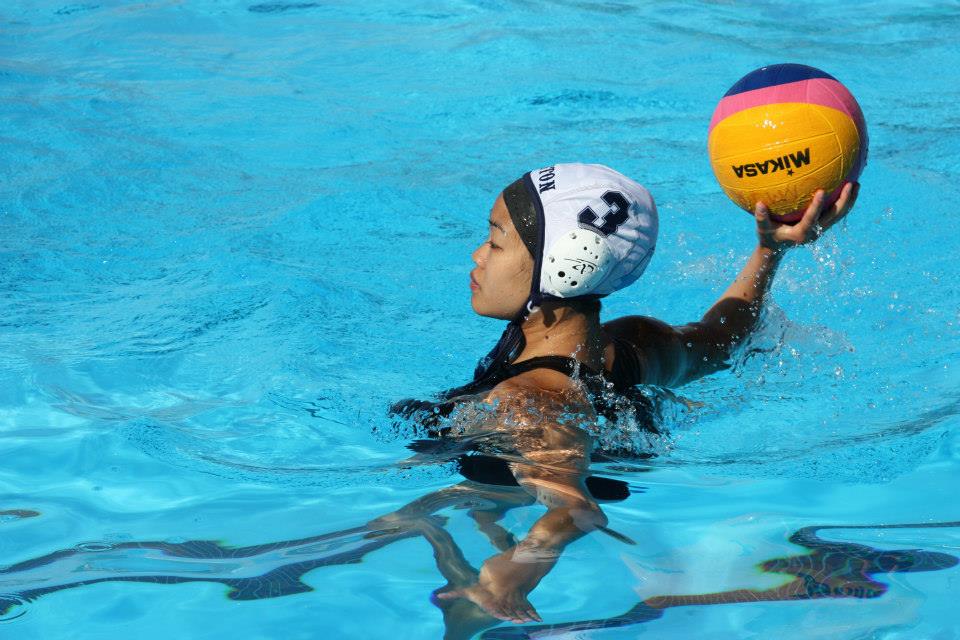 Joanna started her water polo career in Southern California during high school. She moved to Boston University to study hospitality, and played throughout college. Upon graduation she began assistant coaching the team. After three years, she stepped up to head coach. This will be her fourth season leading BUWWP to success. Additionally, Joanna works as an Events Manager at AE Events. 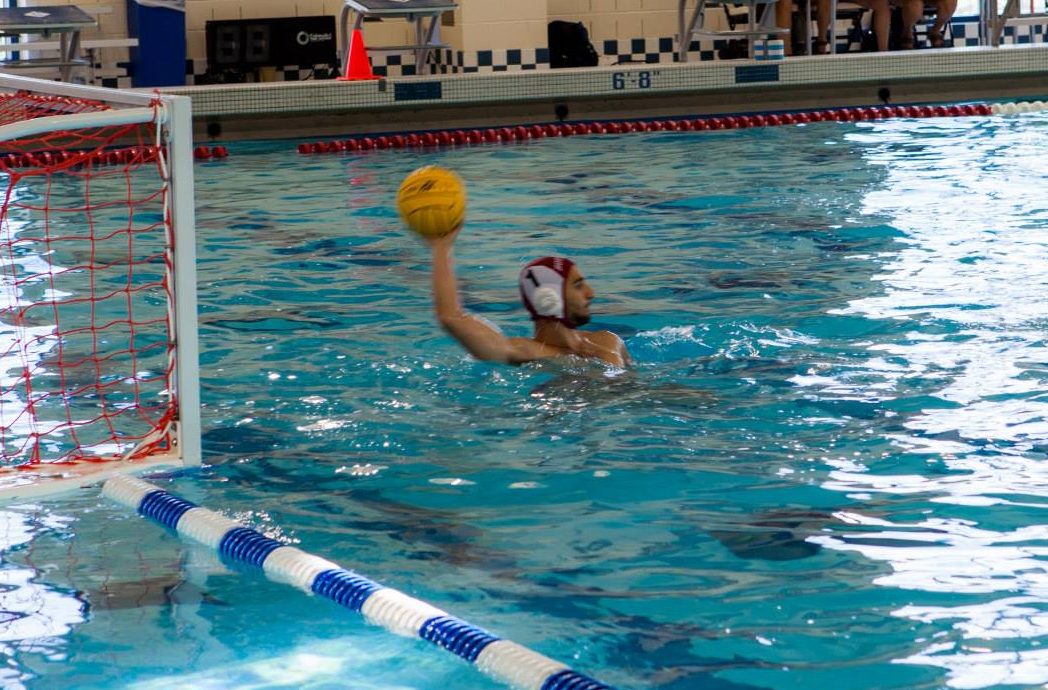 Ron played water polo as an undergraduate at Boston University and graduated in 2015. He has since transitioned to a coaching role with the women’s team.  This will be Ron’s third season as assistant coach, specializing as a goalie coach.