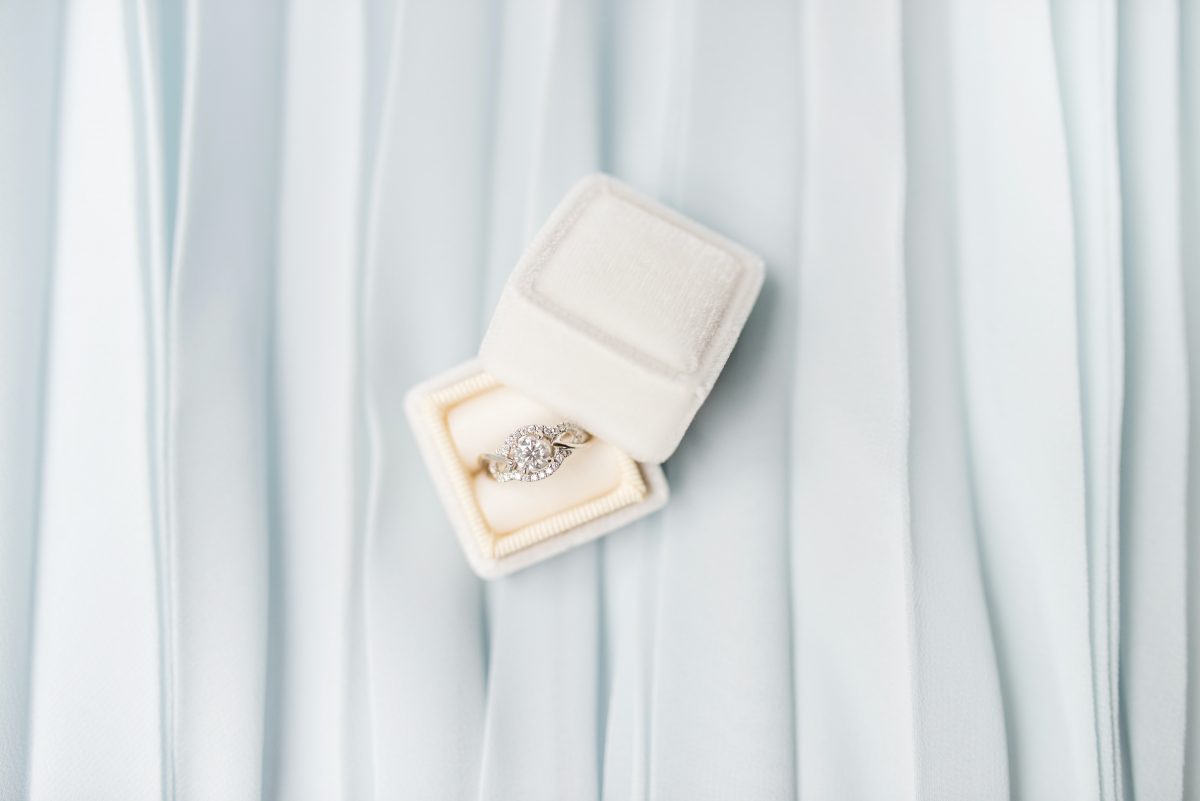 If you are planning to propose, a stunning engagement ring could be the difference between a reluctant nod and a resounding yes. Although diamonds are the conventional choice for engagement rings, synthetic diamond alternatives are becoming increasingly popular for a variety of reasons. A lab-grown gem that is making waves in the jewelry industry is moissanite.

The History of Moissanite

The story of moissanite began with a meteorite crashing into the Canyon Diablo region of Coconino County, Arizona. The impact created a massive pit almost 600 feet deep and 4,000 feet in diameter. Although the crater was only discovered by American settlers in the 19th century, it is estimated to have been formed as long as 50,000 years ago.

In 1893, Nobel Prize-winning French chemist Ferdinand Frédéric Henri Moissan began to study fragments that were found in the crater. His objective was to find substances that were suitable for efficient electrical conductivity. During his extensive research, Moissan uncovered a remarkable new mineral—silicon carbide. The mineral was named after him and became known as moissanite.

Due to the extreme rarity of moissanite, there was little development in its study or use. Over a century later, researchers in North Carolina patented a process to create pure synthetic silicon carbide for use in semiconductors. This invention caught the eye of jewelry maker Charles & Colvard, who introduced the first lab-created moissanite gem in 1998.

Since the launch of moissanites in fine jewelry, the rare mineral has been gaining popularity as an alternative to diamonds. The two stones are so similar that jewelry experts need professional equipment to tell them apart. From one precious gem to another, what is the difference between diamond and moissanite, and how does moissanite compare with other diamond substitutes?

When you admire a gem, you will notice that it reacts to light in two ways. Brilliance is when the gem reflects white light and fire is when the gem displays a spectrum of colors. Moissanites have a different faceting pattern and a higher refractive index than diamonds. Therefore, they react to light differently and produce an intense brilliance with greater flashes of fire. The larger the moissanite, the more noticeable the distinction.

Classic moissanites traditionally come with a yellow hue that works brilliantly with vintage settings and yellow or rose gold. However, many buyers prefer colorless gems to symbolize purity and perfection. With the precision of the creation process, moissanites can match the colorless diamond D-grade that is the gold standard of diamond jewelry.

Quality, natural diamonds are rare. And natural D-grade diamonds are one in a million. Meanwhile, lab-manufactured moissanites can be produced at will. While buyers can expect to pay upwards of ten thousand dollars for a 1.0-carat natural D-grade diamond, a moissanite of the same carat weight and absence of color will cost but a fraction of the price.

Similarly, trying to source a diamond with superior clarity can be difficult without an immense budget. Diamonds naturally come with visible imperfections that affect the beauty of the stone. Moissanites are grown in high-tech laboratories under a strictly controlled process. Therefore, they are always free of imperfections and completely eye-clean.

Diamonds are used for engagement rings because they are known to last ‘forever’. As the toughest naturally-occurring material, diamonds are resistant to scratches and abrasions. The good news is that moissanite is not far behind. Diamond is rated 10 on the Mohs hardness scale while moissanite is rated 9.25-9.5, making it the second hardest material used as a gemstone. Zirconia, another common alternative, comes in at 8.5.

With such strength, the only thing that can scratch moissanite jewelry is a diamond. Since it is unlikely that you would store your fine jewelry haphazardly, a moissanite ring will probably look perfect for life. That said, certain gem cuts are more vulnerable to chips. For example, princess cuts are known to chip more easily than round cuts. So, choose your cuts wisely.

Another thing to consider is that moissanite does not lose its brilliance or clarity over time. Some synthetic diamond alternatives such as cubic zirconia can develop a cloudy or milky appearance. Many people want to pass their engagement rings down to future generations and you can rest assured that a moissanite gem will shine just as bright in a hundred years.

The natural diamond mining industry has been involved in many controversial human rights and environmental issues. To completely avoid these ethical and ecological concerns, many jewelry buyers are now turning to lab-created gemstones. Moissanites provide a hundred percent of the good looks with none of the conflict and guilt.

If you want to impress the love of your life, your engagement ring must feature at least one gorgeous, sparkling stone. While diamonds are highly-variable, gem-grade moissanites are always clear, colorless, durable, and absolutely brilliant. Best of all, you can impress your future husband or wife and still have a fair sum to spare for your wedding and honeymoon.