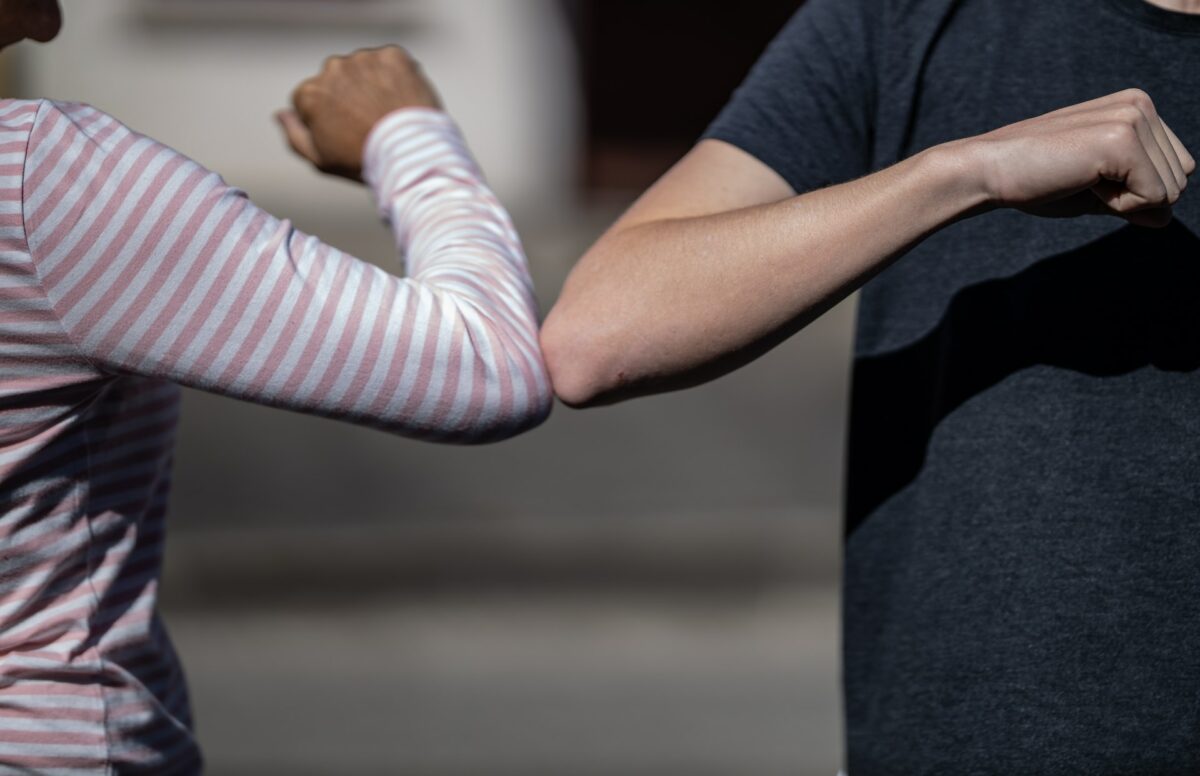 The COVID-19 pandemic has had a drastic impact on society that will likely be felt for many years to come. It will certainly have a dramatic impact on the way that the cannabis industry operates in the United States and throughout the world. Let’s take a look at some of the key ways in which COVID-19 has influenced how you obtain cannabis or where you can use it.

In recent years, there has been a push in most states to increase access to marijuana and marijuana paraphernalia. In 2021, both New York and New Jersey passed laws allowing adults to use the substance on a recreational basis. However, those laws may have passed several months earlier if the pandemic hadn’t forced leaders there to focus on more important issues.

Furthermore, travel restrictions made it harder for individuals to collect signatures or take other steps needed to get marijuana reform initiatives on the ballot in November 2020. It’s important to note that you will need to obtain a New Jersey cannabis license if you wish to grow, sell or distribute this substance within the state’s borders. Other states that have legalized cannabis also have a licensing system that you must abide by.

The Canadian government legalized the sale and use of marijuana for recreational purposes in 2018. Therefore, firms in this country already had a head start over American firms that were operating under a patchwork of local and state regulations. Ultimately, a further lack of action to provide clarity to American firms will likely put them farther behind their Canadian counterparts as it relates to becoming true competitors in the global marketplace.

Cannabis Use Increased for Some During Lockdowns

According to one study published by the National Institute of Health (NIH), cannabis use increased among those who were isolated during the early stages of the pandemic. Marijuana use was also higher among those who experienced negative emotions such as depression or anxiety. Finally, the study found that those who relied on marijuana during lockdowns were more likely to continue using it after they ended.

This means that there may be a significant increase in the number of people that cannabis companies can market to in the future. It also means that they may have a loyal following that will spend money on their products for several years or decades.

Those who purchase cannabis are taking many of the same precautions that consumers are taking when buying groceries, ordering takeout or buying other goods. For instance, they tend to prefer touchless delivery, curbside pickup and other methods of buying marijuana that limit their interactions with people.

It is worth noting that it’s harder for people to buy marijuana using a debit or credit card. This is because most banks don’t want to be associated with companies that sell products that are still illegal under federal law.

An Uncertain Business Environment May Lead to Industry Consolidation

In recent years, it has become trendy to found companies that aim to sell cannabis to the general public. However, as with any industry, the majority of companies in this space have struggled to become profitable. Thanks to the pandemic, many firms that have not been able to turn a profit have either merged with other companies or have simply closed their doors for good.

Cannabis Companies May Be Able to Obtain Cheap Real Estate

The pandemic caused many businesses to vacate the commercial spaces that they had occupied long before their leases expired. This has resulted in a significant supply of real estate that cannabis companies may be able to acquire for less than market value. In some cases, they may be able to obtain space in malls, shopping centers or other desirable locations that might have been off-limits to them prior to the global health crisis. In addition to being a good thing for these companies, it may also be a favorable development for real estate investors who generally see larger returns when commercial spaces are filled with paying tenants.

Firms Will Need to Evaluate Their Supply Chains

Prior to the COVID-19 outbreak, cannabis firms would routinely source raw materials from suppliers in multiple countries. They would also sell to customers who lived in international markets assuming that such deliveries could be made legally. However, interruptions to national and international supply chains have forced businesses to take another look at how they produce and sell their goods. Therefore, there could be negative consequences for suppliers and others who are successful when cannabis firms are successful.

The cannabis industry has certainly felt the impact of the coronavirus pandemic. However, it’s important to understand that cannabis is likely on a path to mainstream acceptance and legalization. Therefore, regardless of your attitude toward marijuana use, it will likely be something that you will have to deal with for the rest of your life.