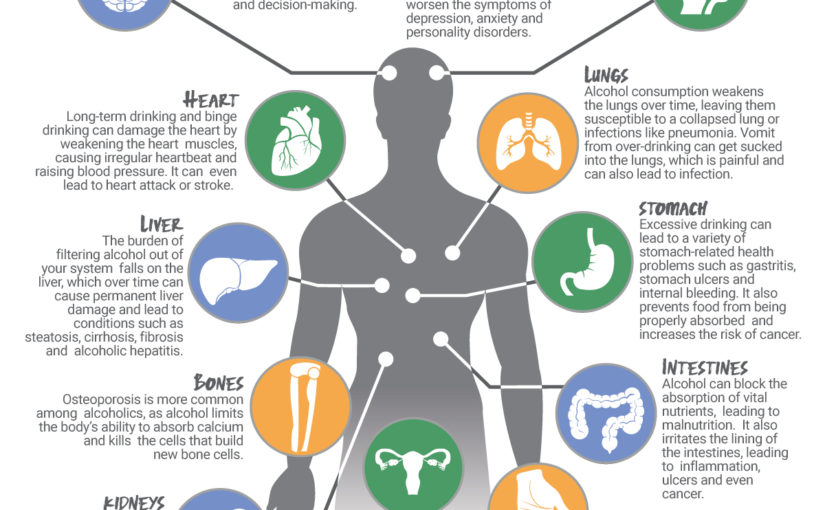 I come from a long line of alcoholics, on both sides of my family, and I’ve been lucky enough to have not inherited that disease. I’ve observed the disease in my mother and in my sister (my grandparents are all deceased, but a few of them had it as well), but I never felt a need to escape from my reality via that route.

After the election, I fell into a pit of despair I had never felt before. I felt I was walking in a haze through the biting cold of a Boston winter. An un-reality. I had been so ready for woman president, especially her. I have not been discriminated against very much in my life. As a white, femme-presenting woman, I’ve been protected. The election made me fearful—fearful for my friends, and for myself.

Now, the holiday season hasn’t been an easy one for me since I was sixteen. My mother had reunited with her estranged father who had abandoned and her siblings when she was just 20 years old. My grandmother had committed suicide, and my grandfather ran off with his secretary after the funeral. And we were supposed to sit down at his table and break bread with him. My sister and I were incredibly reluctant to go, but my mother insisted that we had to.

Wandering through the halls of my mother’s childhood home, my sister offered me wine to quell my anxiety—I had never had more than a sip. We ate dinner and watched the adults get drunker and drunker. But my mother was at her peak. At midnight, she stumbled toward the car we were meant to go home in. My sister attempted to take the keys from her: she shrugged her off. We miraculously got to a gas station, where my sister again tried to take the keys, and my mother resisted her, hitting her, biting her, screaming at her. She silently, wildly, drove us home. The next morning, my sister and I arranged where I would be living for the rest of the semester. 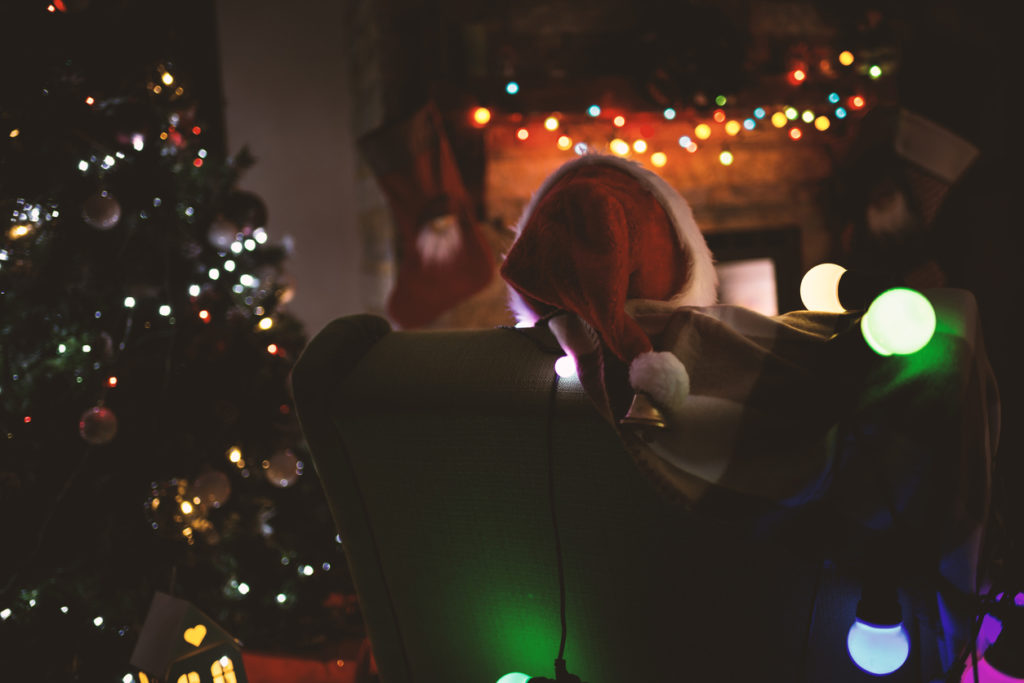 Ever since then, the holidays awoke that fear in me. They don’t bring cheer. They bring manifold anxieties. This last year redoubled that blow to me. I began mindlessly drinking before I went to bed. I made morbid jokes constantly. On New Years Eve, attempting to combat the void, I got dressed up and went out with my sister in Manhattan. I took shot after shot, watching people flirt with my sister. Around 3 AM, I found my sister curled up in the back, blinking inconspicuously, ready to go home. On the uber ride home, all the way to Brooklyn, we took turns vomiting out of the either side of the car. That was the first time I’d drank so much I’d puked. I couldn’t help thinking it was a proper goodbye to 2016. After profusely apologizing, we walked up our stoop and crashed into her bed.

The next morning, I knew if I didn’t stop drinking, I would find myself the pattern my mother has turned into her prison. I don’t speak to her anymore—I’ve stayed with a new family the last few years, and they’re really starting to feel like home. I can’t directly see the effects of long term alcoholism, but I’ve felt them by proxy. Luckily I didn’t experience any alcohol withdrawal: I hadn’t been drinking enough for that to be the case. But I felt the health consequences in my body and in my mind.

By all accounts, I should really hate this time of year. But with all the work I’ve been able to do this past year: going to Al Anon, meditating, exploring faith, all that un-sexy, vital stuff, I feel an internal change. I’m beginning to remember the true generosity this time can conjure. This morning, I even listened to Christmas music. Of my own volition.