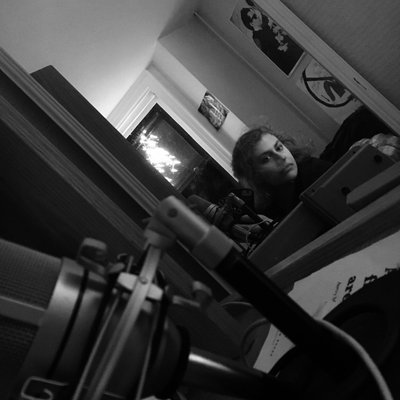 Hello! My name is Sydney Blaine Wertheim. I am a student at Boston University, studying Journalism. During my time in college, I have become deeply invested in the analysis of the media in the modern age, with an emphasis on music’s’ interaction with American culture. Additionally, I am interested in learning not just how to critically think about the arts and media, but how to successfully create and produce investigative content outside the realm of cultural criticism. Inspired recently by the muckrakers of the early 20th century, I too want to investigate society’s underrepresented issues, and share my findings with the public.

Hobby-wise I like to write, read, walk, talk (sometimes).  Above all, I am a human, just like you, trying very hard to make it through.

Here are some pieces I have written:

REVIEW: Childish Gambino is a melodious shapeshifter with “Awaken, My Love!”