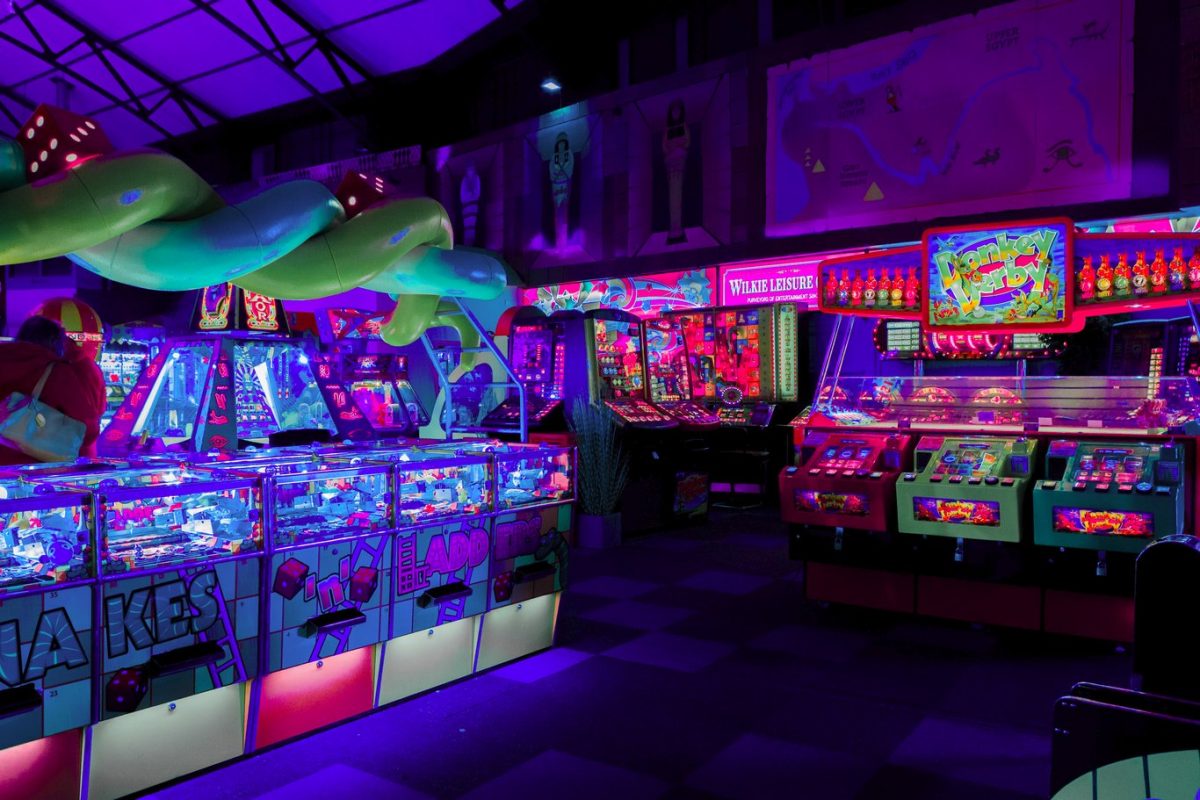 Websites on the internet
When the internet was young, there were not that many websites around, and so they were simply listed in indexes, like a phone book. As the web grew, the need for a service that allows you to search through the internet to find what you want, became more and more pressing. So, Google now exists, and promises to find exactly what you’re looking for, when you search. However, this system has also been gamed. Just like how students compete to get the best grade, instead of competing to learn the material best, people who own websites compete with each other to appear on Google, instead of having the best content on their website. One way to increase your likelihood of appearing ahead of other competitors is to buy backlinks to your website. There are many other aspects to SEO however, which is a topic for another day, and most likely another blog.

What makes a system more or less attractive to being gamed?
Fundamentally, a system is more gameable if there is something that can be gained by gaming it. A system is less gameable if there isn’t a reward for gaming it. It also matters whether there is competition, and how able the other players in the competition are to also game the system. If everyone is honest, then it’s a fair playing field, and the score everyone gets is accurate with their ability, they get the rewards they deserve. However, as you may have encountered, not everyone is honest.

What makes a system gameable?
A system is gameable if there is a difference between what is supposed to be being measured (e.g. measuring learning, or measuring how relevant and interesting a website’s content is), and how it is being measured. In the case of schooling, grades are an approximation of learning, because you’re also measuring how well a student performs under pressure, how well they are able to think quickly, and a number of other factors besides how well they have learned the material. So, the goal for the designers of systems, is to make the measurement method as close as possible to what they are really trying to measure. This can be hard.

Blockchain
In the blockchain system, let’s take for example, Bitcoin, there is a huge incentive to game the system: money. If you can trick or game Bitcoin somehow, then you essentially have nearly unlimited free money. So, there is a lot of motivation for a lot of talented people to attempt to game Bitcoin. How gameable is it? Well, what bitcoin is trying to measure is a bit of a mystery. It’s not measuring how well anyone has learned something, and it’s not measuring website content. It’s a subtle answer, let’s break it down into two parts. Firstly, let’s look at holding Bitcoin. The system has been designed so that it is assumed everyone is untrustworthy, and that everyone stands to gain by gaming the system. As such, strong encryption was used when gaming the system, and the protocols were designed to work with zero trust. This aspect of Bitcoin is completely un-gameable. It sounds like an extremely strong and over-confident statement, but it’s probably one of the first systems in the world that is not gameable. Let’s look at the other part of Bitcoin, the mining. Bitcoin is trying to measure who has done the mining of transactions. Bitcoin is trying to measure and reward the people who have done the most transaction processing for the Bitcoin network. It does this by making everyone compute hashes, which results in a cryptographic proof that they have completed the hashes that they claim to have. If they try to trick the other peers, then the peers will know and the claimed work will be ignored. You must compute the hashes to get a chance at the reward. So, everyone’s efforts have gone into direct competition at the intended and correct task: computing as many hashes as possible, as fast as possible, as cheaply as possible. And this is a beautiful thing.