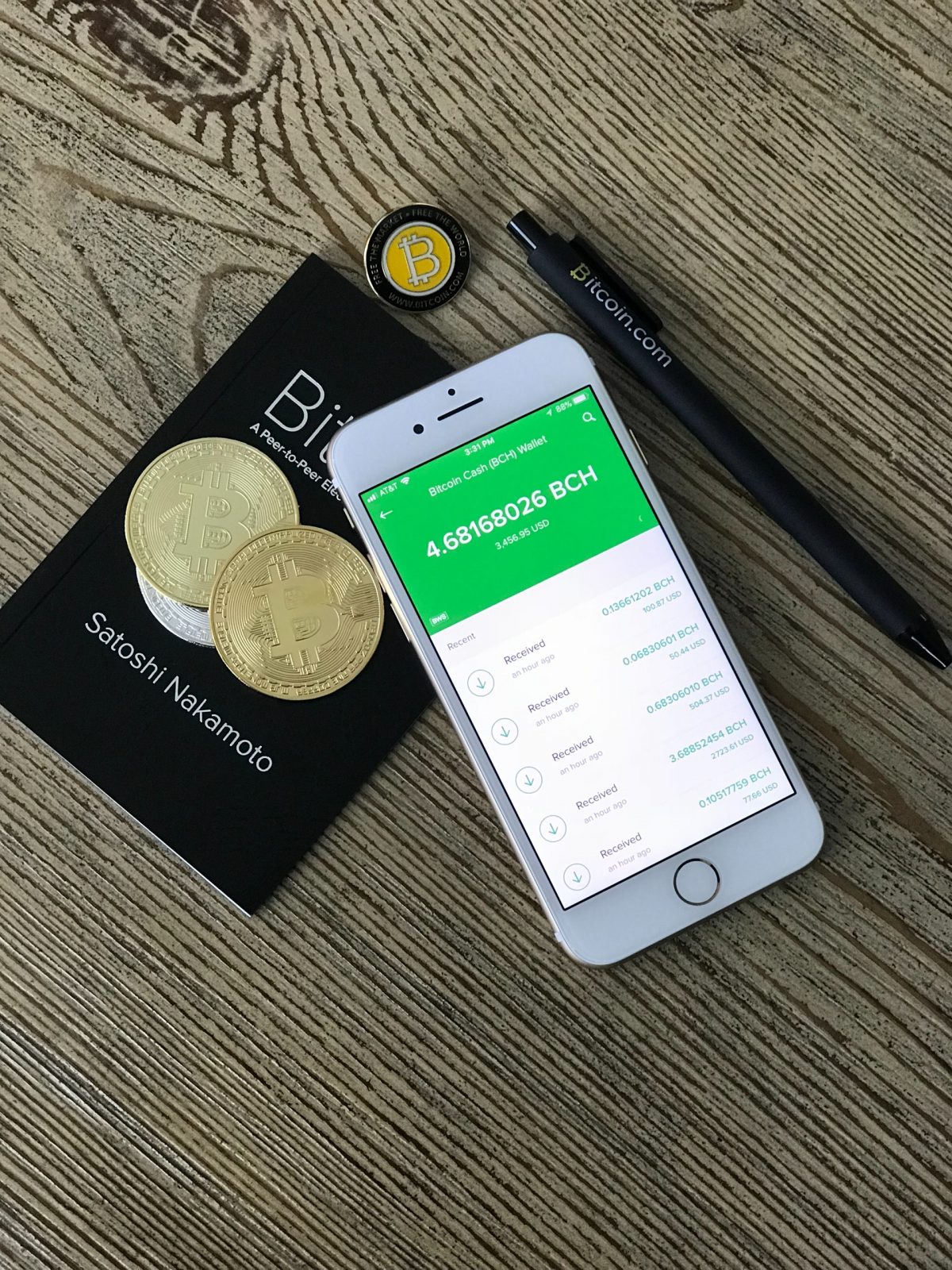 By any measure blockchain technology is still in the early stages of development. Technical kinks are still being ironed out, there is cutthroat competition among companies to cement themselves in the industry and it’s unknown who will emerge on top, if blockchain succeeds in the long-term at all. The potential is huge but also largely unknown. Whether blockchain technology is a passing fad or a complete paradigm shift in the way humans conduct commerce with each other is not something we can say with any certainty. What we can say, however, is that over the past year the game has changed significantly. Most people have heard of Bitcoin now, and are at least curious as to what it is. Many daily goods and services can be purchased with bitcoin now. But will this last, or is it just hype?

The Promise of Decentralization

Bitcoin was born in the ashes of the 2008 financial crisis and was born with a mission statement. It was conceived as a means of transferring currency outside of the control of governments and banks. This was a chance for individuals to take control of their finances again. A chance to escape the fractional reserve banking system that had led to the financial crisis and had become a system that was rigged to benefit the 1% at the expense of the 99%.

As the financial crisis continued things got worse. The banks and governments continued to avoid any real reform and were more interested in bailing out their friends and ensuring they maintained their stranglehold on the global financial system, or so the story goes. Their main weapon? Centralized currency.

This is where blockchain technology comes in. Blockchain is decentralized currency. It doesn’t have a central point of failure, and can’t be controlled by a central entity. It is the first currency that has the potential to break the stranglehold the banks and governments have on the financial system. It has the potential to completely revolutionize the way the world exchanges currency.

The Promise of Trust

Bitcoin is Already in Wide Use

In the early days, one of the biggest arguments against Bitcoin was that people were hoarding it but nobody could actually use it to buy anything. One of the biggest changes we’ve seen this year during the pandemic is that Bitcoin and other cryptocurrencies have become widely accepted for most types of goods and services. Major retailers including Microsoft, Home Depot, and Expedia now accept the virtual currency. You can buy backlinks with Bitcoin, and even use it for political donations. And for the things you can’t buy with bitcoin, well-capitalized exchanges are filling the gaps – it’s now easier than ever to exchange bitcoin for traditional currencies around the world.

Does this mean bitcoin has gone mainstream? Not so fast. While bitcoin has made great strides toward becoming a popular global currency, it’s still the first in its market. The jury is still out on whether bitcoin will turn out to be a fad or whether it will eventually become the de facto currency for the world.

Bitcoin is also not without its problems. One of the biggest issues with bitcoin is that it is deflationary by nature. It’s built on a system that rewards people for “mining” bitcoin, and if you’re new to the space you may not know that mining bitcoin is essentially a process where people use computers to solve complex math equations to “unlock” bitcoin. The problem with this is that only 21 million bitcoin will ever be mined, and the rate at which bitcoin is being mined decreases over time. This deflationary aspect of bitcoin means that as time goes on, it will become harder and harder to mine bitcoin, and the cost to do so will skyrocket.

The last issue with bitcoin is that it’s still a currency that is supposed to be used to exchange value, but it’s not backed by any underlying asset. The price of bitcoin has been volatile, and there is no guarantee it will retain its value over time.