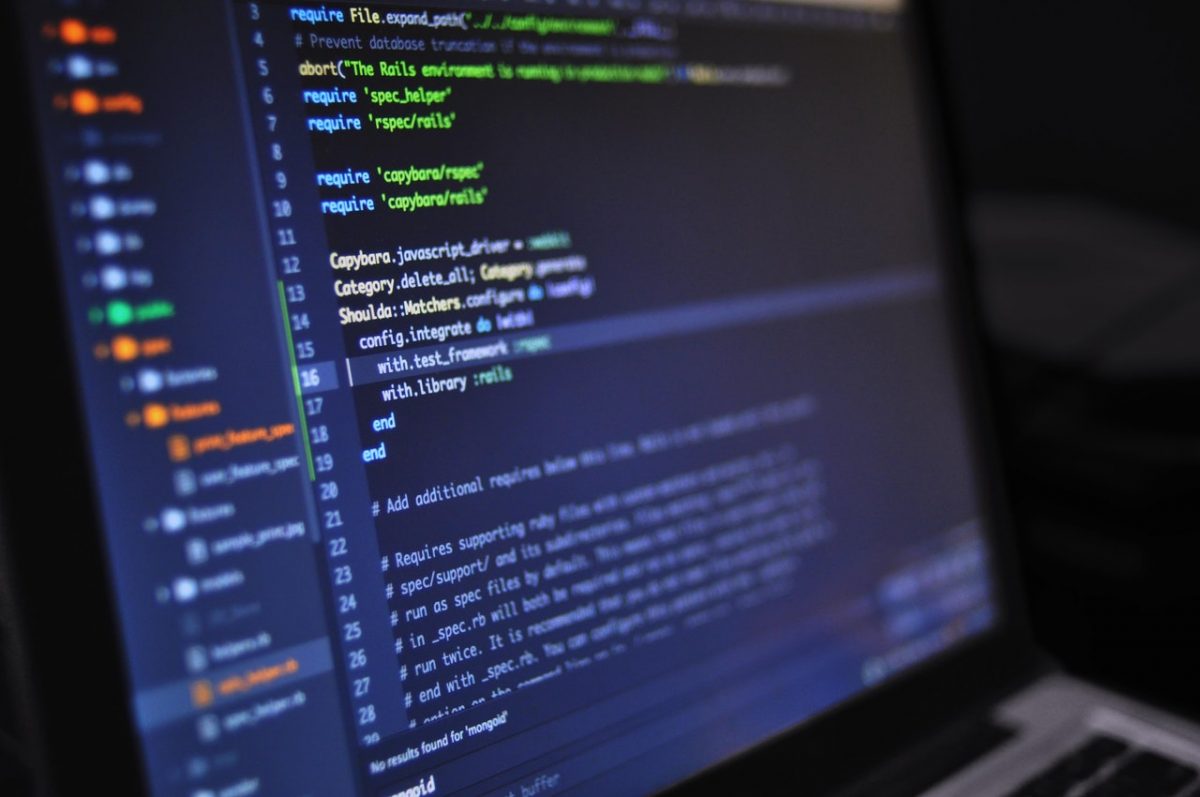 Blockchain technology continues to prove itself as a massive game-changer in the world of computing. In a nutshell, a blockchain is a serverless, secure, and decentralized way of storing information. Through the clever use of cryptography, specifically cryptographic hash functions, it is virtually impossible to tamper with information already added to a blockchain. At the moment, the most widespread implementation of blockchain is in the realm of cryptocurrency where they are used to store and validate transactions between users. This is not the only possible purpose that the technology can be put into, however. There are virtually endless possibilities, and as an increasing number of developers begin switching to the development of blockchain applications, we can soon expect new innovative methods in which the power of blockchain is leveraged.

Today, software engineering is one of the fastest-growing businesses in the world. As more and more companies become dependent on computer systems to run their workflows, the demand for specialized software rises to an all-time high. Certain new inventions in the world of tech make building software easier for both individual developers and massive teams alike. Services for cloud computing, containerization, and virtualization have become simply indispensable as they facilitate the testing and deployment of builds. This allows software engineers to build more stable software with wide platform support in a shorter period.

The Future of Software Development

Undoubtedly, all developers worldwide face plenty of obstacles every day. Difficulties like software bugs and hardware limitations need to be taken into consideration and must not hinder the performance of the software being built. Other disruptions like lack of synchrony between development teams can also give rise to numerous challenges. It is therefore crucial for developers to find a way to rapidly and efficiently deliver their products without compromising integrity.

So, what is DevOps? It is a unified solution that changes the mode of action of software engineering teams to enable a smoother and more integrated workflow. In this approach, the development team begins building the source code and keeps track of it using Version Control. The code is then progressively sent in small chunks to the operations team where it is rigorously tested in realistic environments to simulate real-life situations. Automation – leaving computers to do tasks with little to no human intervention – is one of the main methods used in the DevOps approach and is crucial in the phase of testing. Other technologies like virtualization and containerization are also widely utilized in this phase. The result is then fed back to the development team to fix bugs and improve performance, and the cycle restarts. This is why the DevOps approach is usually represented by an infinity symbol to indicate its repetitive nature.

Big online companies like Netflix and others cannot afford any server downtime as it would result in significant financial loss. This makes it impossible to run maintenance and implement any upgrades. By using the DevOps method, no server downtime is needed and the resulting product is so stable that there is virtually no risk of system failure due to bugs.

What is Blockchain Development?

In the beginning, the core developers design and build the features that go into the blockchain itself. These can include security implementations to ensure authenticity and tamper resistance, as well as the network design to govern the distribution and decentralization of data. They also implement certain software on the backend that works behind the scenes and runs the blockchain protocols. The end product is a substrate on which practical applications can be built.

An example of that is the front-end, which is the visual interface that is presented to the user so they can interact with the software. Depending on the purpose, the front-end needs to be user-friendly and compliant with the clients’ needs. Another popular blockchain application is that of Smart Contracts. They are small scripts stored on the blockchain and are designed to automatically execute according to certain circumstances listed in the contract. Being stored there, smart contracts are public, transparent, and resistant to counterfeiting. This opens a wide variety of potential uses in which they can be implemented.

Going forward, blockchain technology will undoubtedly grow and dominate a great part of everyone’s online life. Cryptocurrency is an example of the unstoppable potential of blockchain, and as software development methods become increasingly efficient, more and more blockchain applications will emerge, setting new standards for online networking and security. Governments may also soon adopt blockchain technology for official record-keeping and as a way to avoid political corruption.