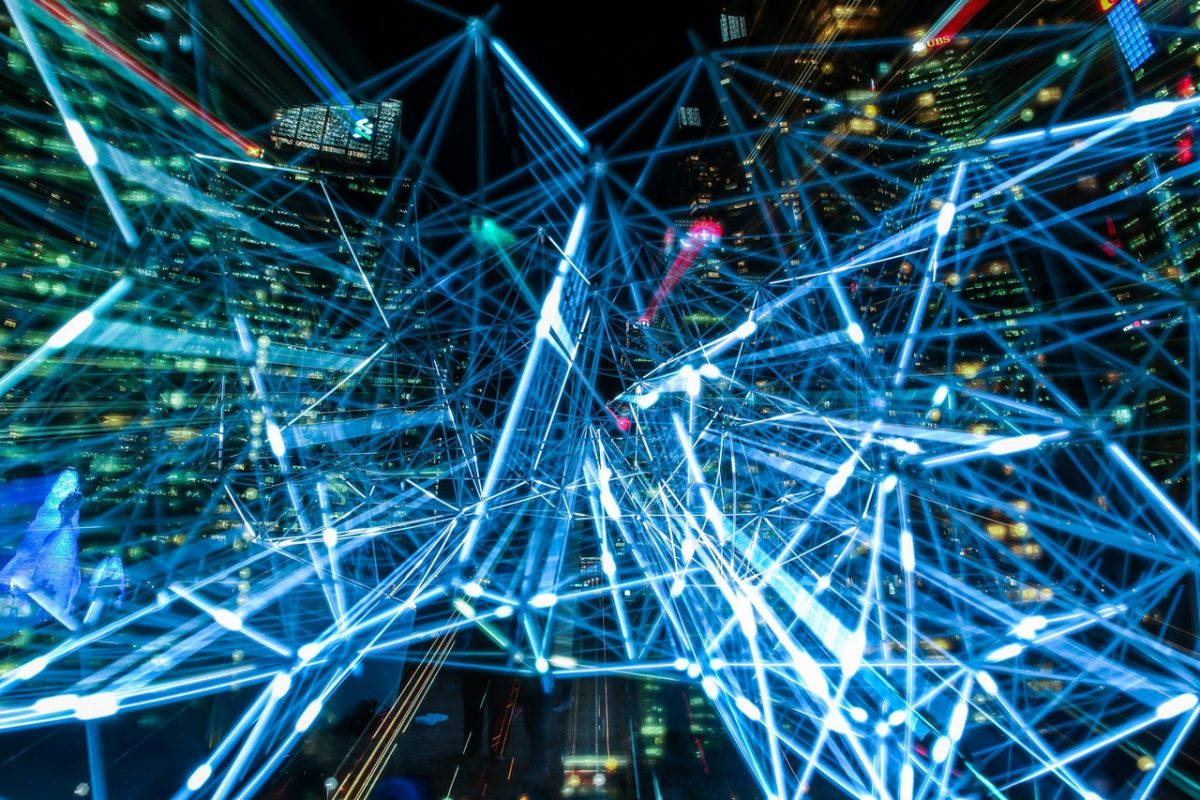 Imagine that you are a farmer from Syria, displaced with your family due to the war and violence. Syria, eventually, finds a fraction of peace, after some years. Finally, you are able to return to your country, to your land, to rebuild your life with your wife and children. You arrive home, upon your land, to find it has been seized and reallocated by the authorities who were paid for its reallocation by another party. You plead that it is your land and it has been in your family for generations, but the government land register states otherwise. You have no way of proving that it is your own property. The record states that you don’t own it. This is the reality for around a billion people worldwide.

You are a hard-working man brought up in rural China, now living in Toronto, from where you send money to your family back home, every month. You go to Western Union to make your transfer and pay a remittance cost of 15%. For every $100 you send to your family, $15 of that is taken as a fee.

The fees remain extortionate when we talk about credit too. For a microfinance loan (a loan under $100) in the developing world, the rate of interest can be anything between 35-85%. How do you get ahead if this is your reality? How do you build wealth? Moreover, you are unable to get insurance, because you have no history of credit. When the storm comes and destroys your crops, who pays for it? You do – with the resources that you don’t have. And when you do manage to own something, to reach the next rung of the ladder, that something can be taken away from you without explanation.

In Cambodia, there is a huge identity crisis. You can buy a passport there for around $100 without even having to be a native. What does this tell us about the country as a space for identity? Is it a stable identity space? If these documents are invalid, how can we do business using them? Can we rely upon these documents and can we use them to build reputation and trust?

These are the types of stories that Cardano founder Charles Hoskinson says are lived out by over a billion people worldwide. They are some of the problems that he intends Cardano to alleviate. The Cardano blockchain aims to grant its users first of all with the luxury of secure identities, something the majority of us in the developed world would never consider a luxury. With these secure identities, protected on the blockchain network of Cardano, individuals can begin to build a reputation for themselves in Asia, Eastern Europe, the Middle East, and predominantly Africa. For without identity, you can’t build a reputation; and without reputation, you can’t build credit or work. It is then that we can decide who are the good and bad actors within the blockchain; we can decide that once the network is established, just like it is done on eBay. Enterprises are quickly becoming interested in incorporating blockchain technology into their companies’ infrastructures because of the benefits associated with it: cost-effective, more efficient, and higher levels of security. For example, companies are able to combine blockchain technology with that of docker registry technology.

Returning to Africa, Owen Martin-Jones is the founder of a micro-loan distribution network in Malawi called Mayankho, which focuses on empowering women in the region to become entrepreneurs. He told me that it wasn’t enough, for most of the recipients of Mayankho’s micro-loans, to be given the money without some instruction towards its productive use. It was only when these women learned that they had the choice to put their loan towards investing in their families’ futures instead of spending it impulsively on the present, only then did the floor begin to rise. The money, without the education, is worthless.

These women are the kind of people Cardano seeks to raise with their network. They represent the massive amount of untapped liquidity in these countries and tremendous financial potential can be unleashed if we are only able to help them become financially and socially free. Hernando de Soto Polar urged us in 2003 to consider this untapped financial potential: “In Haiti, untitled rural and urban real estate holdings are together worth some 5.2 billion. To put that sum in context, it is four times the total of all the assets of all the legally operating companies in Haiti, nine times the value of all assets owned by the government, and 158 times the value of all foreign direct investment in Haiti’s recorded history to 1995.”

A quiet revolution in the form of blockchain and crypto technology has been taking place around us and within us. What might end up being even more important is the ethical and moral revolution that may occur as a result. If Cardano’s goals are realised, we might see the emergence of billions of new individuals into the global financial sphere through its blockchain. For Hoskinson and Cardano, the two revolutions go hand in hand.