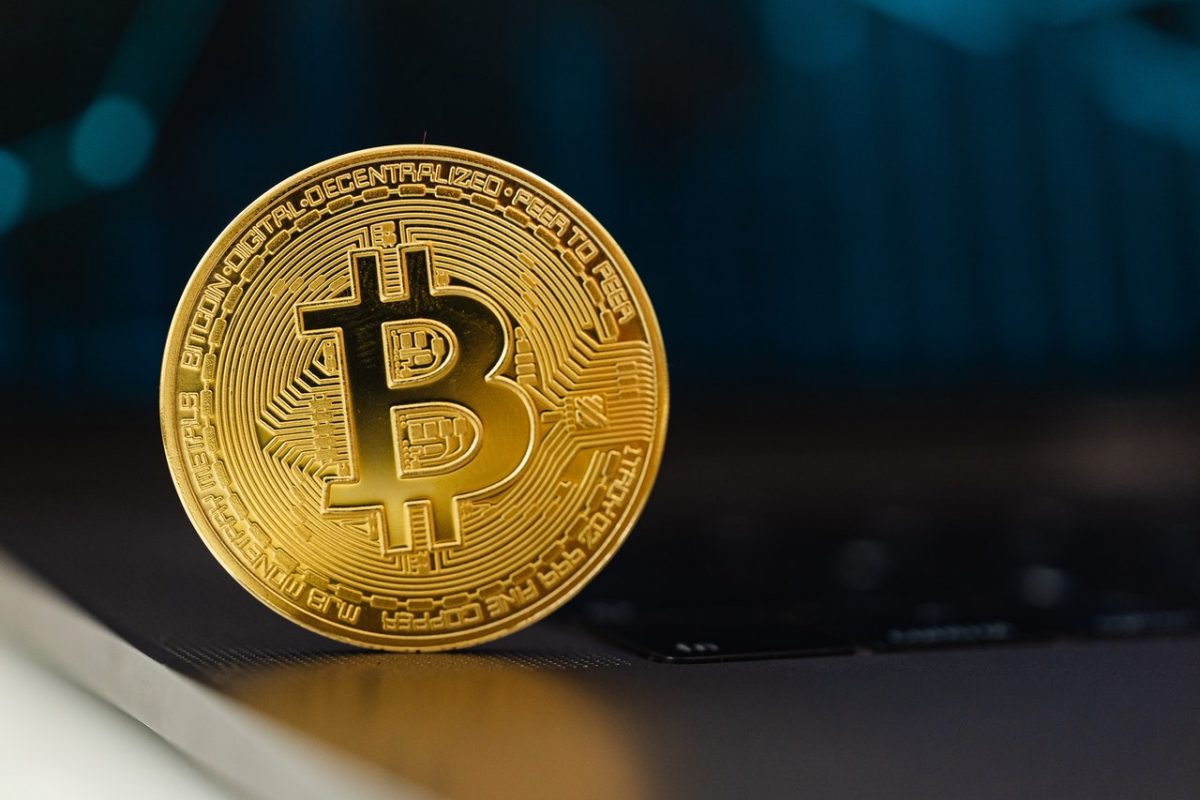 Running a business today is not what it used to be a few decades ago. As the world grows increasingly tethered to the internet, the basic functioning of society continues to rapidly change. Before computers, companies relied on conventional methods to run their workflows. Today, almost everything is digitized. Most institutions now use digital documents as opposed to paper due to the massive facilitations that this switch brings to their operations. Computer documents are way easier to store, edit, categorize, and transfer. A single modern hard drive has enough capacity to store millions of digital documents. Should the need to transfer any of them arise, all it takes is a split second to send via email or cloud storage.

Modern business undoubtedly has a lot to thank today’s technology for, especially for the revolution of advertising and online payments. Previously, advertising was limited to radio, newspapers, and billboards. That was not very effective since it wasn’t possible to target ads at a specific audience. Today, most advertising takes place on the internet such as on websites and smartphone apps. Advanced algorithms govern the delivery of these ads based on the user’s interests to ensure their relevance and effectiveness. Besides that, the emergence of new technologies like blockchain are providing more diverse ways of payment that pave the way into the future of online finance.

Business in the Modern World

In addition to the digitization of documents, modern business workflows rely on computers to smoothly plan and execute their strategies. Especially in the current pandemic-infested world, dependence on the internet to keep teams connected is higher than ever before. Online video conferencing services have quickly become the new standard for everyday work-from-home endeavors. Team operation is undeniably optimized by the help of these new ways of planning and communicating, with services like shared calendars and synced documents, although simple, becoming indispensable in an integrated and well-rounded team. The ability to automate boring activities in order to make time for more intricate ones has also further contributed to the evolution of teamwork. Gone are the days where employees have to spend days on end just to complete simple repetitive tasks. Automated scripts have become the obvious candidate for such duties due to their faster and more accurate operation compared to humans.

For most businesses, customer satisfaction is one of the most prominent indicators of success. Fortunately, the internet puts thousands of marketplaces right at users’ fingertips. Anyone can now instantly order goods online from their phone and have them delivered right to their doorstep. Some online vendors even provide the ability to order custom-made products like logo mats and engraved rings. This wouldn’t have been imaginable without recent groundbreaking innovations in online payment. It is now possible to transfer money to virtually anyone in the world with ease. Especially with the recent widespread prevalence of blockchain technology and cryptocurrencies which are built specifically for this purpose, sending money online is now easier than ever before.

Blockchain and the Future of Business

Blockchain technology is one of the most interesting inventions of the 21st century. The technology had its debut in 2008 by Satoshi Nakamoto who released the cryptocurrency Bitcoin. At that time, one Bitcoin was valued at around $0. In April 2021, it reached around $64,000.

Blockchains’ mode of action comprises keeping track of information in a way that is decentralized, secure, and public. Any data added to the blockchain cannot be edited later on. This is possible through the clever use of peer-to-peer technology and cryptography. In the case of cryptocurrency, the blockchain keeps track of the transaction history between users, and this history can be later used to determine one’s balance. What makes crypto special is the fact that it is non-custodial and imposes very little fees on transfers. This means that anybody anywhere can create a wallet and instantly transfer thousands of dollars to anybody else with no questions asked.

With that said, blockchains provide potentially limitless solutions for businesses. One of the most useful blockchain implementations besides cryptocurrencies is Smart Contracts. In a nutshell, Smart Contracts are small applications that live on the blockchain and run only when previously defined conditions are met. Due to them being stored there, these contracts cannot be counterfeited and their code remains publicly visible by anyone. This way, everybody can be certain of their outcome and there is consequently less room for misunderstandings and conflicts. Going into the future, Smart Contracts can be a game-changer in the realm of finance and multi-sided business models.

Despite some of the complications that might arise with the use of crypto like their price volatility, their dominance over the world is inevitable. With the emergence of stable coins that do not change in value but possess all the other advantages of crypto, such issues can be easily mitigated. As more and more blockchain applications get developed, the technology can soon be put into purposes other than cryptocurrency. It is only a matter of time until businesses utilize it as the main substrate to their operations.