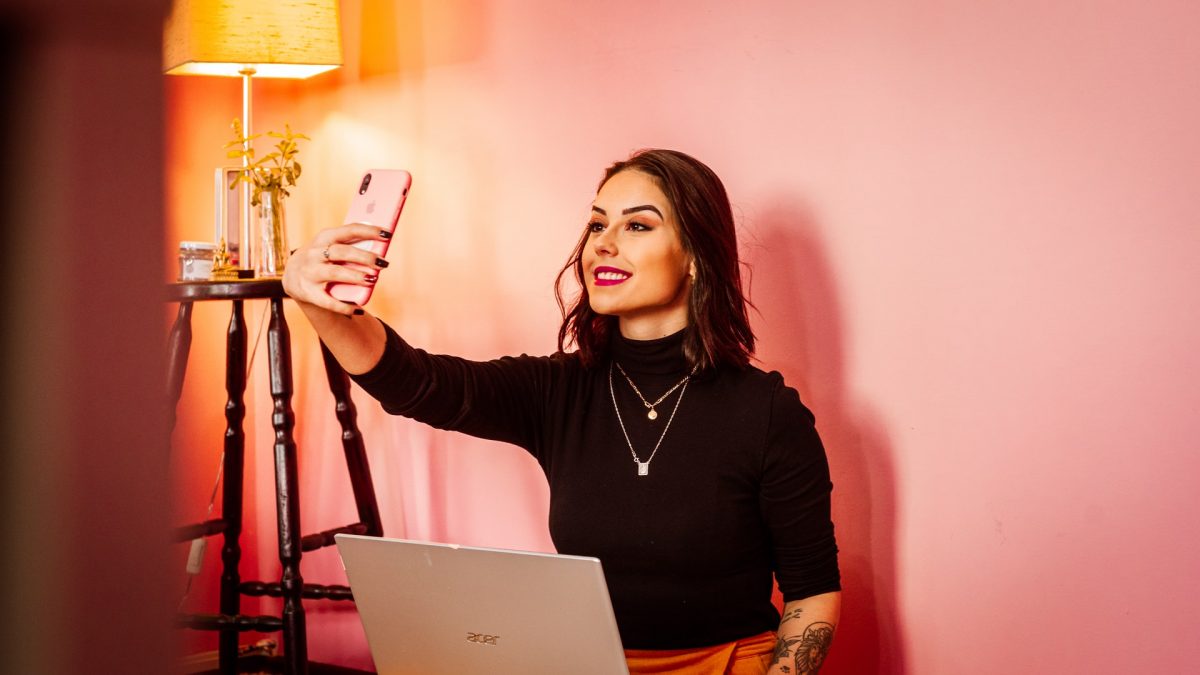 These days, there seems like there is nothing that is safe from being posted on an influencers’ Instagram account. From presidential campaigns to blockchain, every conceivable product, service, vacation spot, and vegan smoothie bar has probably ended up on some influencer’s Instagram page at some point. Have we reached the saturation point?

An “influencer” is a discount version of a celebrity. They both fulfill the same function in marketing and ad campaigns — to convince the consumer to buy a product. Sponsored posts on influencers’ Instagram pages have replaced glossy ad campaigns featuring the celebrity of the month as the key strategy companies use to get their products to the masses.

When social media was new and influencers were few and far between, this strategy was more effective. In the late 2000s to early 2010s, the novelty of influencers was that they were regular people just like us. We no longer had to rely on paparazzi shots of celebrities in sweatpants getting coffee to have something to relate to. Influencers were more like our friends. They posted photos of themselves doing #relatable things like walking their dogs and cleaning their houses. They were pretty and popular without being out of reach. Once this dynamic had been firmly established, it was easier for them to convince you to buy a detoxing tea or hair loss shampoo. It was just like listening to your friends, after all. Don’t we usually trust our friends to recommend new things to us? However, the relationship between influencer and follower that made them such good spokesmodels for products doesn’t seem to have transferred to the current generation of youths. It seems that kids these days aren’t really influenced anymore.

According to a report by Ofcom, the UK government’s regulatory authority for communications, 18-24 year-olds spent 10 and a half minutes looking at Instagram each day last September, down from more than 15 minutes the previous year. These young adults spent significantly more time on TikTok and Youtube, with usage of the two apps clocking in at over 30 minutes and one hour respectively. While it’s not clear that this is because of the unfettered reign of influencers over Instagram, it’s certainly no coincidence that the app has been declining in popularity with young adults since it shifted from a more personal app to a more commercialized one, especially since it was bought by Facebook. Whatever Instagram is selling, literally and figuratively, people just aren’t buying any more.

There are several reasons this could be the case. Influencers were easier to take when Instagram was new because they weren’t the only people on the app. It’s easy to forget now that Instagram started out as a place where you could share photos of your family and friends with your family and friends. Sure, sometimes it was nice to widen your circle outside people you knew in real life, and that’s where influencers came in. But over time, the friends and family faded away and the influencers took hold. If you have an Instagram account, scroll through your feed. How much of it is content from the people you know and love? And how much of it is influencers, celebrities, ads, and suggested posts?

The old adage “less is more” also holds true when it comes to the sheer volume of influencers. Companies now contract several influencers to promote their products. When you see the same weight loss pill on multiple peoples’ Instagram feeds, the illusion that your favorite influencer is your friend is broken. The implicit trust that the follower has in the influencer is the core of an influencer’s power. Once that is gone, it can be hard to get back. And once you start scrolling past an influencer’s post instead of hitting “like”, it means that you have now become immune to influencers.

What actually makes an influencer? The traditional answer is that it depends on the number of followers they have. The more followers they have, the more they can charge for sponsored posts. Kim Kardashian, the original influencer, has more than 230 million followers and reportedly charges upwards of US$800,000 per sponsored post. It can be difficult to get to that level if you aren’t already a little famous (Kim and the Kardashians originally became known to the world through their E! reality show, Keeping Up with the Kardashians), as fame tends to beget fame. Some influencers choose to buy instagram likes to boost their popularity, which can be very effective—while others try to collaborate with their more famous colleagues to boost their profile. However, nowadays it seems like even the most micro of influencers have some kind of product deal in their pocket, which raises the question — if everyone can be an influencer, is anyone really an influencer?

This is not to say that influencers do not have their positive sides as well. Take cryptocurrency, the blockchain-based currency that is all the rage for novice and seasoned investors alike. The accessibility of cryptocurrency — you don’t need to set up a brokerage account, for example — makes it appealing to young investors. As a result, there is now a burgeoning industry of blockchain and cryptocurrency influencers. While there are some who will peddle the latest meme coin — like the popular dogecoin — for a quick buck, there are also accounts who answer questions on investing, give tips, and explain the ins and outs of cryptocurrency — what is blockchain and how does it work? — to their followers, increasing their followers’ financial literacy. But these influencers appeal to a niche crowd and have a specific target audience they appeal to.

Perhaps we as a society have outgrown the concept of influencers. But if they truly want to make a comeback, they should think about going back to their roots and connecting with their followers on a more personal and authentic level. Maybe then the next time they want to promote the latest new skin or hair care product, we might actually listen.