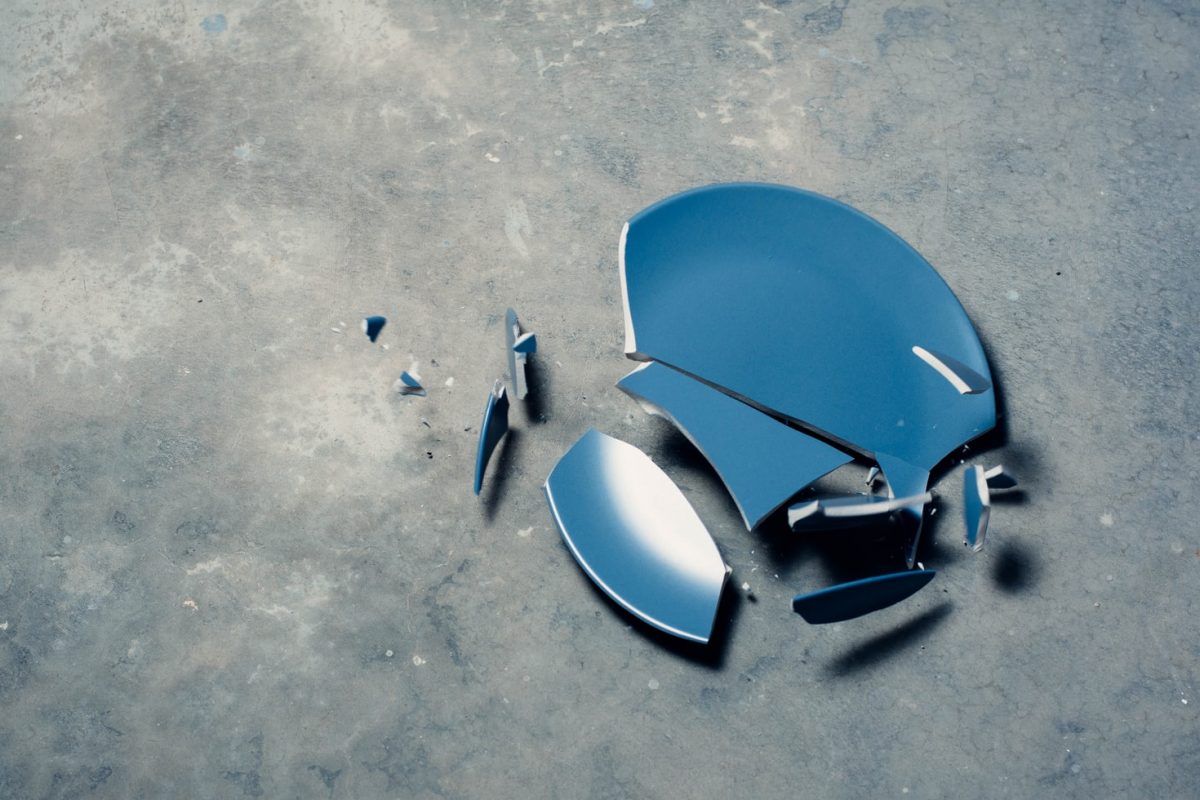 You’ve got your big idea and it’s moving forward. You’re researched and prepared, and ready for take off. What could possibly go wrong?

Well, while it’s incredibly important to stay positive and focused, we must also be realistic, and the fact is, in the world of startups an awful lot of things could go wrong. That’s the bad news. But the extremely good news is that by knowing exactly what could go wrong, you can make every effort to ensure that those things don’t actually happen.

In fact, whatever problem you might encounter, you can be sure that someone, somewhere, has had similar issues with their new business. From startups in Boston, to sole traders in Bangkok, you’ll find the same stories. And that’s a good thing, because it means that instead of learning from your mistakes, you can learn from other people’s mistakes.

Here are some things to avoid, when launching a new business.

Not Testing or Adapting

If you’re offering a service, then you can create a simple, lightweight version first, and have people try it out. If you’re making a physical product, you need to be distributing prototype versions. Keep in mind MVP: Minimum Viable Product. But consider that this concept can also be applied to services. What is the minimum viable version of the thing you’re offering, that you can get out there and have people using?

And once you’ve got people actually engaging with your product or service, you need observation and feedback. Gather as much data as you can, because you want to know everything that was right and wrong with the customer experience. The reason for that is so that you can adapt your offering. Is it possible that you get everything right, first time, with no tweaks required? Put it this way: it’s not impossible.

But, essentially, you should be expecting to make changes according to the feedback you receive from your testing. Be thorough in the trial phase, don’t be afraid to make bold alterations if necessary, but don’t make changes just for the sake of doing something. That covered, you should be good to go at launch.

You might be an independent, self-reliant person. You might know about all aspects of running a business, and have mind-blowing levels of expertise and business savvy. But that’s not the point. Just because you’re proficient at everything, doesn’t mean you have the endurance, or the hours in the day, to actually, physically do all those things. And besides which, it’s a rare (perhaps non-existent) person, who has top-level capability in all aspects of founding and running a business.

So, as far as you can within your budget, take on help and build your team. Certainly, you can keep your group lightweight and minimal. In fact, that’s a good way to start: streamlined and with nothing wasted, so that everyone knows their role and performs it efficiently.

And that leads to another important issue. When you’re hiring, take the time to be extremely careful, and only recruit people you’re feel certain are not only proficient, but are as driven and committed as you are, and who, crucially, you can get along well with on a daily basis. This last point is sometimes overlooked, because it’s so subjective, but it can make all the difference.

Don’t Forget the Power of Networks

In general, you need to be reaching out in good faith, and building partnerships and trust. So if you accept a favor, then always pay it back with interest. Essentially, though, networks empower all members, who can grow together and become greater than the sum of their parts. Business often revolves around competition, but it’s not a zero-sum game. Figure out where working together is mutually beneficial, and which of your peers you share a similar mindset with. By building honest relationships within the startup community, opportunities will become increasingly apparent, and unexpected doors might open.

Is your venture going to succeed? The truth is, you don’t yet know, and that’s fine. In fact, that’s what makes what you’re doing worthwhile, and an exhilarating adventure. After all, if you knew with absolute certainty what was about to happen, would you even feel motivated to try?

The reality is that we endure setbacks because we have attempted something difficult and potentially rewarding. And the more audacious what you’re attempting is, the more comfortable you must be with things not always going to plan. Anyone who starts their own business is taking a risk, but perhaps a greater risk would be in never trying at all. Because, ultimately, however your venture proceeds, you will be gaining invaluable lessons along the way.