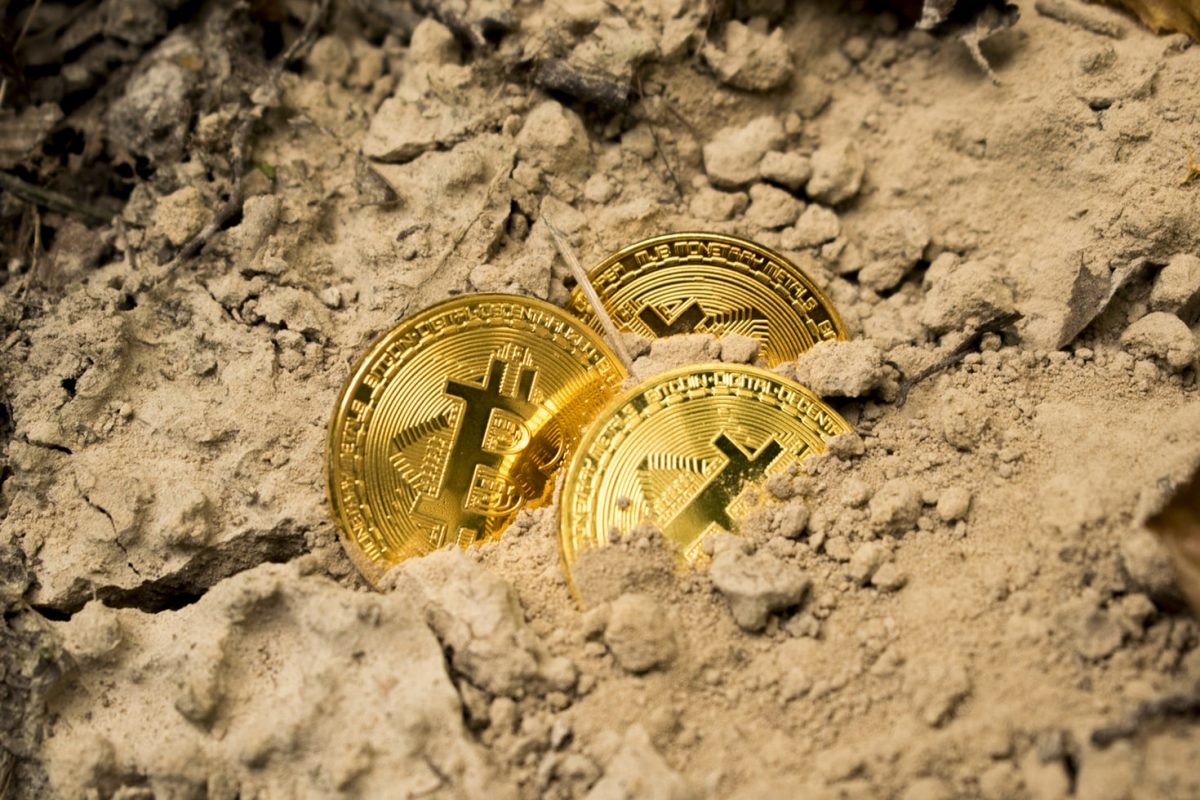 Bitcoin is a highly volatile digital asset, and if you follow its price closely you’ll grow used to dramatic swings. This makes it appear risky, but also provides the opportunity to profit. And you could argue that if you take a long-term view, then it’s not so risky at all.

In fact, quite the opposite: zoom out, and the macro perspective shows an asset that has since its inception moved consistently upwards. That’s why a lot of bitcoin buyers choose to just accumulate and hold, knowing that when all bitcoins are mined, there will be no more than 21 million in existence, that number having been set since launch.

This leads to other questions, though. Currently, bitcoin is still being mined into existence, but how exactly does that process take place and, in the end, what will happen when all 21 million bitcoins are mined and in circulation?

How is Bitcoin Mined?

When people talk about mining bitcoin, what they’re talking about is miners using computer equipment to solve complex mathematical equations. These equations allow transactions to be processed on the bitcoin blockchain, and whichever mining rig (meaning the miner’s computer set up) wins the race to solve the equation receives block rewards for their efforts.

These block rewards provide a powerful incentive to the miners, by releasing new bitcoin which the miner takes possession of as payment for their work. In this way, transactions are verified, the network operates securely, and new coins are created.

The block rewards go through a process known as halving, which takes places every 210,000 blocks, equating to about four years. As the name suggests, the size of the block reward halves each time this happens, and has gone from an initial size of 50 bitcoin in 2009, to, at the last halving in May 2020, 6.25 bitcoin per block. There are now more than 18.7 million bitcoin in existence, but the total supply is not projected to have been fully mined until the year 2140.

One effect of the halving process is that it will become less profitable to mine bitcoin if miners are relying only on block rewards as an incentive. What this might mean in practice is that miners will eventually come to take their profit not primarily from block rewards, but from transaction fees.

However, there are a couple of caveats to this. The first is that how much of an incentive block rewards continue to be depends on how much the cost of bitcoin continues to increase. If rewards halve, but the value of bitcoin makes significant gains, then the reduced block size is offset, at least partly, by the increased value of a bitcoin.

Medium of Exchange or Store of Value?

Fast forward to 2140, when all bitcoin should be mined. What will we be using bitcoin for, if it’s more than just a historical curiosity? If you believe that bitcoin is here to stay, then there are two clear possibilities: the first is that it becomes an actual currency, in use widely as a medium of exchange.

Bitcoin maximalists (the truest of true believers) speak of something called hyperbitcoinization, an ultimate endgame in which bitcoin takes over as a global currency, central banks are no longer needed, and all goods and services are priced in bitcoin.

The second possibility is that bitcoin becomes not a means of transacting but a store of value, similar to gold. This is easier to imagine, and there are those who say it’s already functioning in such a manner, despite its volatility. Maximalists, though, would point out that bitcoin’s pseudonymous creator (or creators), Satoshi Nakamoto, intended it to be used as money, and that one country—El Salvador—has already authorized it as legal tender.

When looking at bitcoin’s price volatility, we should take into consideration the future impact of institutional investment. It may seem unlikely that an asset that has ups and downs as stomach-churning as bitcoin’s could ever be a widely used store of value, let alone a viable everyday currency, but large amounts of investment from big institutions will have a stabilizing effect on the price.

Bitcoin is such a nascent technology, with so much space to expand and change, that it’s impossible to predict where it will be in five or ten years from now, let alone the end of the century or the year 2140. What looks likely, though, is that as ever more coins are mined and mainstream acceptance increases, it will become more stable and easier to utilize.