Trump’s racism predicted to cost US households $147 billion in extra payments to the rest of the world.

Like many people, I am appalled by president Trump’s recent executive order banning refugees – and even US legal immigrants  – from seven predominantly Muslim countries from entering the country. In the process, Trump has also angered most of the world’s 1.6 billion Muslims, comprising about 23% of the global population. Many of these countries (e.g,. OPEC members) hold major financial assets in the US. President Trump has also been active about insulting Mexico and China, two other huge financial partners with the US.

Since Trump is a businessman, I am going to focus on why this racism is a really bad idea for the US economy.

According to US Treasury, US national debt held by the public as of last Friday, Jan 26, 2017 was 14.4 trillion dollars.  That is over $42,000 borrowed on your behalf per US resident. Last year (2016), the interest paid on that debt was $432 billion, or over $3,456 per American household  per year. (US census numbers estimate 125 million households currently). Of that total debt, about 34% is owned by international Investors, and we are paying them the interest on their holdings. So that is $1,175 per US household being paid out to foreigners last year before Trump became president.

Although my good colleague Larry Kotlikoff worries that this level of debt, particularly to foreigners, is not sustainable, that is not what I want to focus on here. I want to focus instead on the CHANGE in these debt payments to foreigners that can be attributed to scary Trump’s racism. According to the current US Treasury documents, the long term interest rate has increased by more than a half percentage point since Trump was elected. Look at the figure yourself. The increase when Trump was elected was immediate. Even faster than the stock market advance.

Increasing the interest rate on the national debt from 2 percent to 2.5 percent costs Americans an extra $294 per household EVERY YEAR until our debt is paid off, which will probably be never.

Now imagine that OPEC, or the Chinese, or the Mexicans decide that they are not so happy with the US anymore and decide to start dumping their $6.8 trillion of US debt. We should all expect that  Trumps racist policies will cause federal interest rates to increase to 4% per year, up another 2% above its rates before Trump. This doubling of US debt interest rates will result in an additional $1,175 per US household per year being paid out to foreigners. Or another $147 billion in total interest paid out to the rest of the world for our debts.

That is my prediction of what will happen if Trump does not change his racist policies.

Notice that I did not have to do any calculations based on the effects of Trump’s racism on foreign tourism in the US ($168 billion in 2012), spending on US universities by foreigners ($30 billion in 2015), or US exports to China  ($113 billion in 2015) or Mexico ($267 billion in2015).  Trump’s tax cuts and deficit spending policies are also likely to increase interest rates. It would be easy for much larger estimates to be generated. 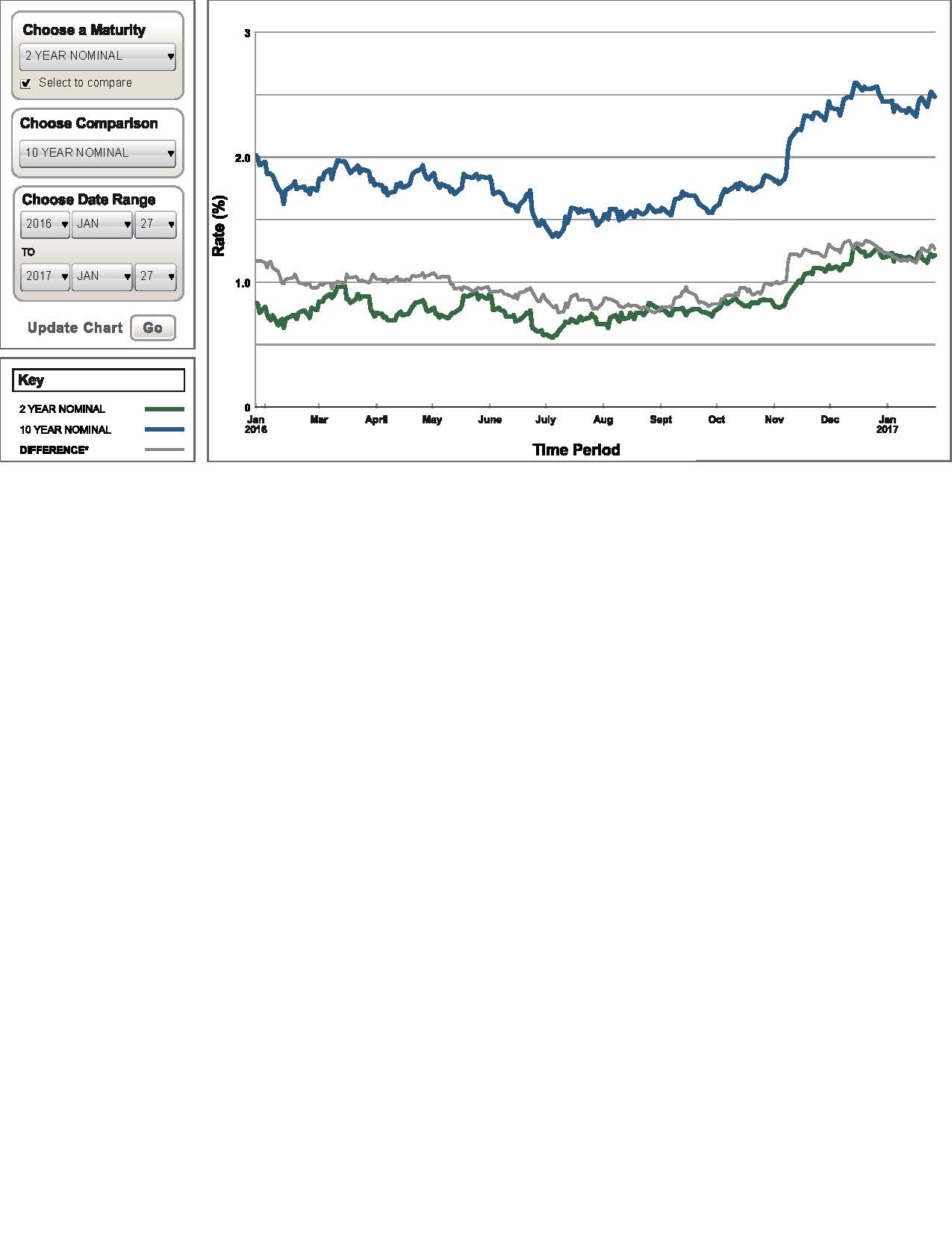