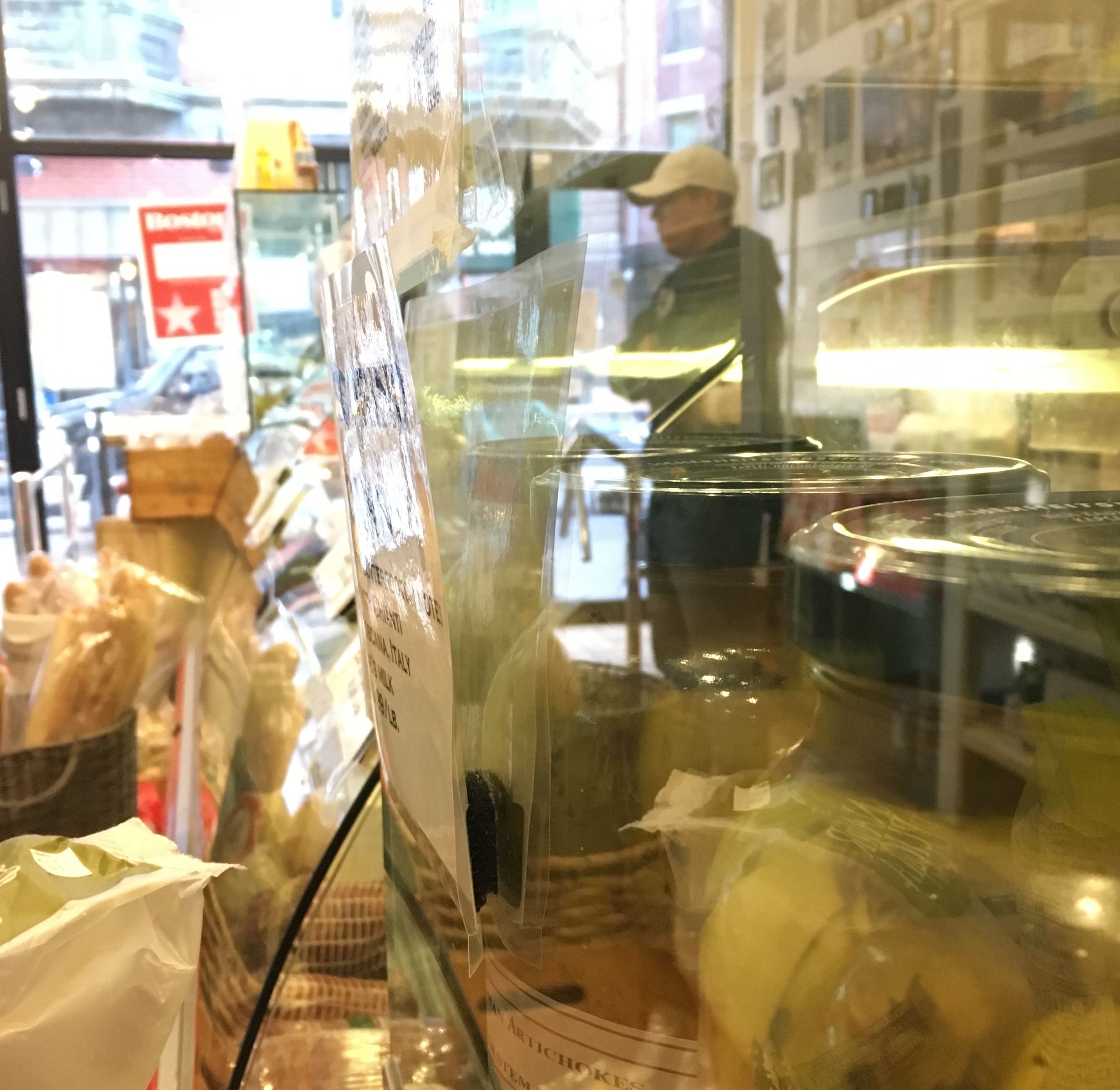 Monica’s Mercato & Salumeria, located on Salem Street in Boston’s historic North End, strives to share the “recipes, and the traditions they hold dear, with their friends and neighbors,” according to their website. Founded in 1995, Monica’s Mercato was awarded  2015’s best sub in Boston, according to Boston Magazine.

A deeper look into the Fens: the Reeds stand tall against a cloudy July sky. July 25, 2017. 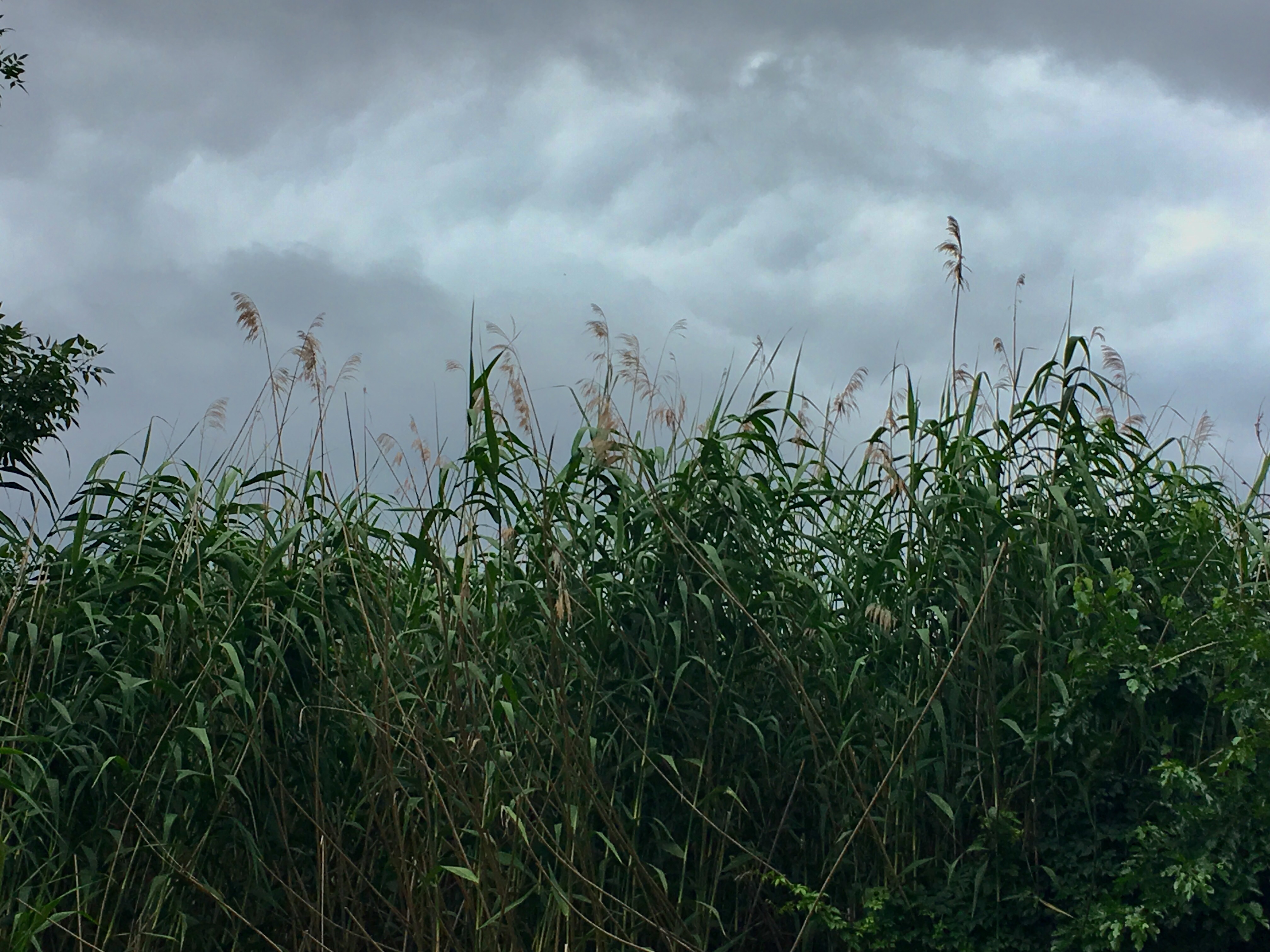 LISTEN: The first episode about Brian Jones is here!

The 27 club, according to Rolling Stone magazine, is “one of the most elusive and remarkably tragic coincidences in rock & roll history,” the article from 2013 says. “The term became widely known after Kurt Cobain’s death in 1994 … connecting his age to that of Jim Morrison, Janis Joplin, Brian Jones and Jimi Hendrix.”

To die at such a young age leaves many questions:  What does the world miss when a genius dies?   How, it seems, can so many rock stars; icons in their own right, all wind up dead at 27? There has to be some mythical reason, or logical solution; a pattern, something?

It is important to note that all 27-er’s, like Morrison, Hendrix and Joplin, were successful figures at the top of their careers. Most, if not all, had pasts with drug addiction (or died from drug-related issues). And, of course, there is the fact that these figures all were frozen in their youth at the same age.

The lure surrounding the 27 club, will hopefully be uncovered as I attempt, in the podcast, to understand the linked untimely deaths of these Icons; figures, spear-heads. Each episode will analyze a specific figure in the club, analyzing their life, death and lasting impact.

I hope you’ll join me! 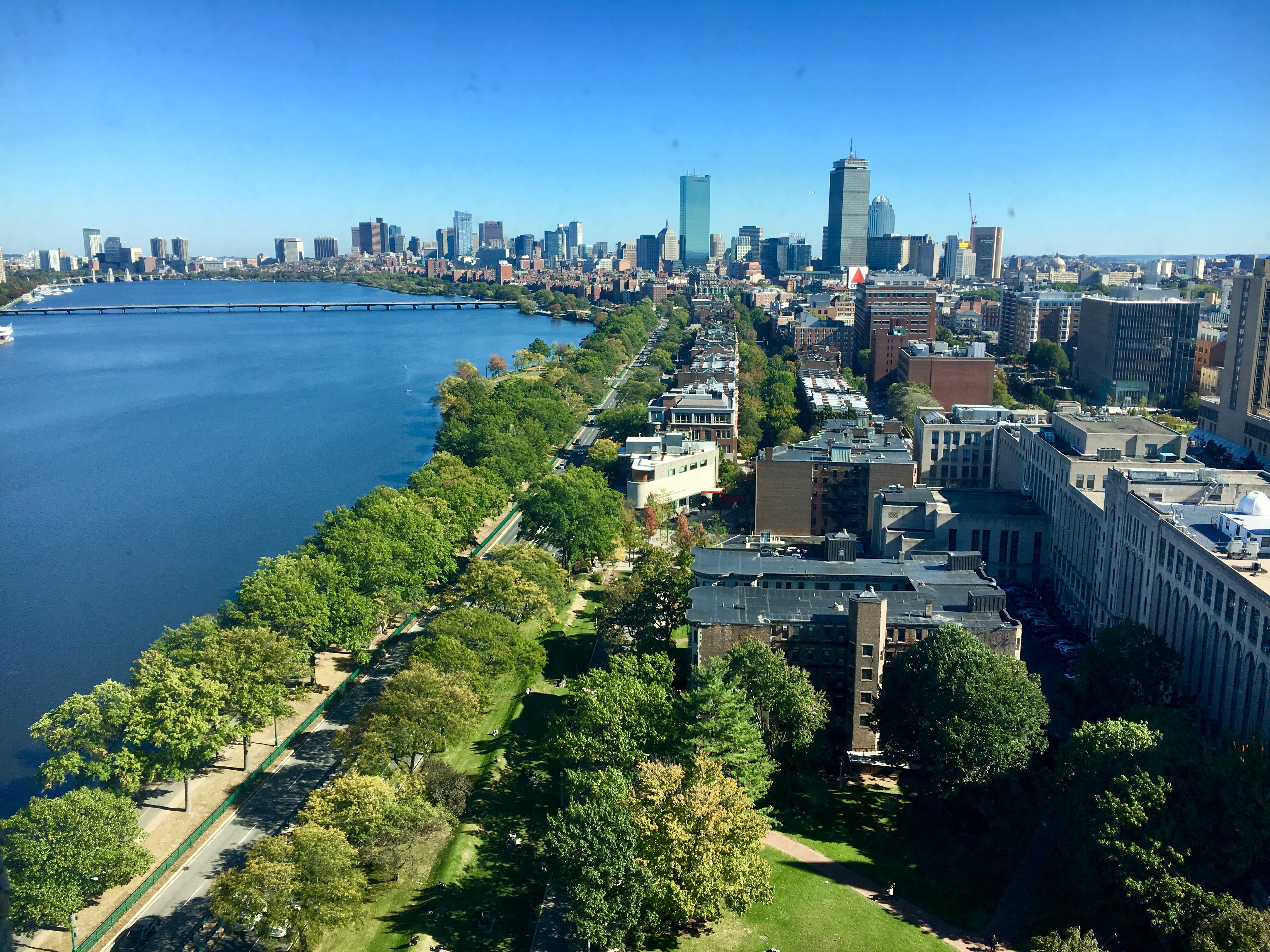 The sixteenth floor of the BU Law School provides an ariel view of  Boston.  October 17, 2017. 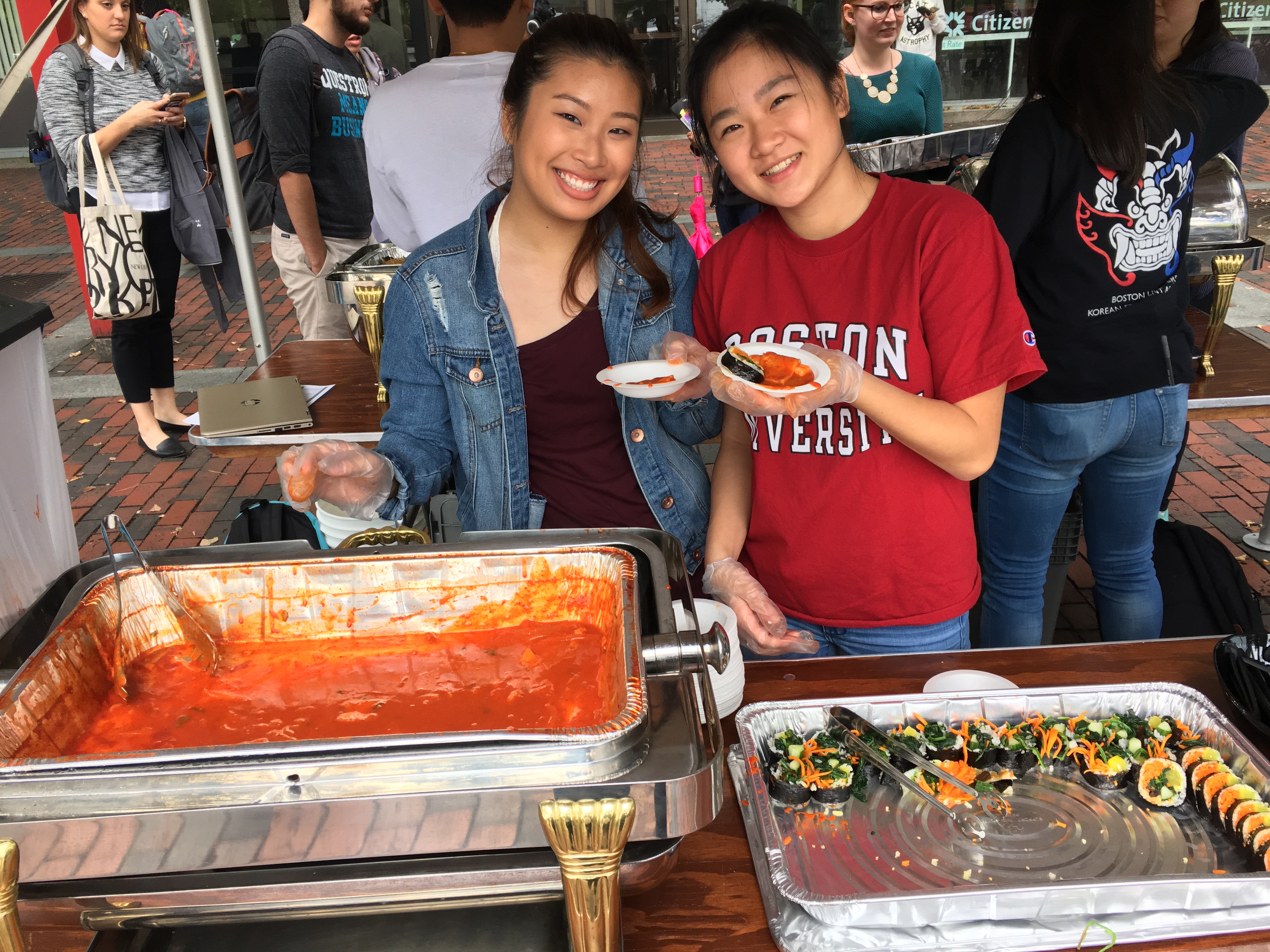 A woman smokes a cigarette on Buswell Street, Boston, MA. 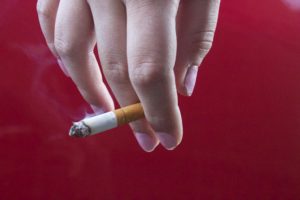 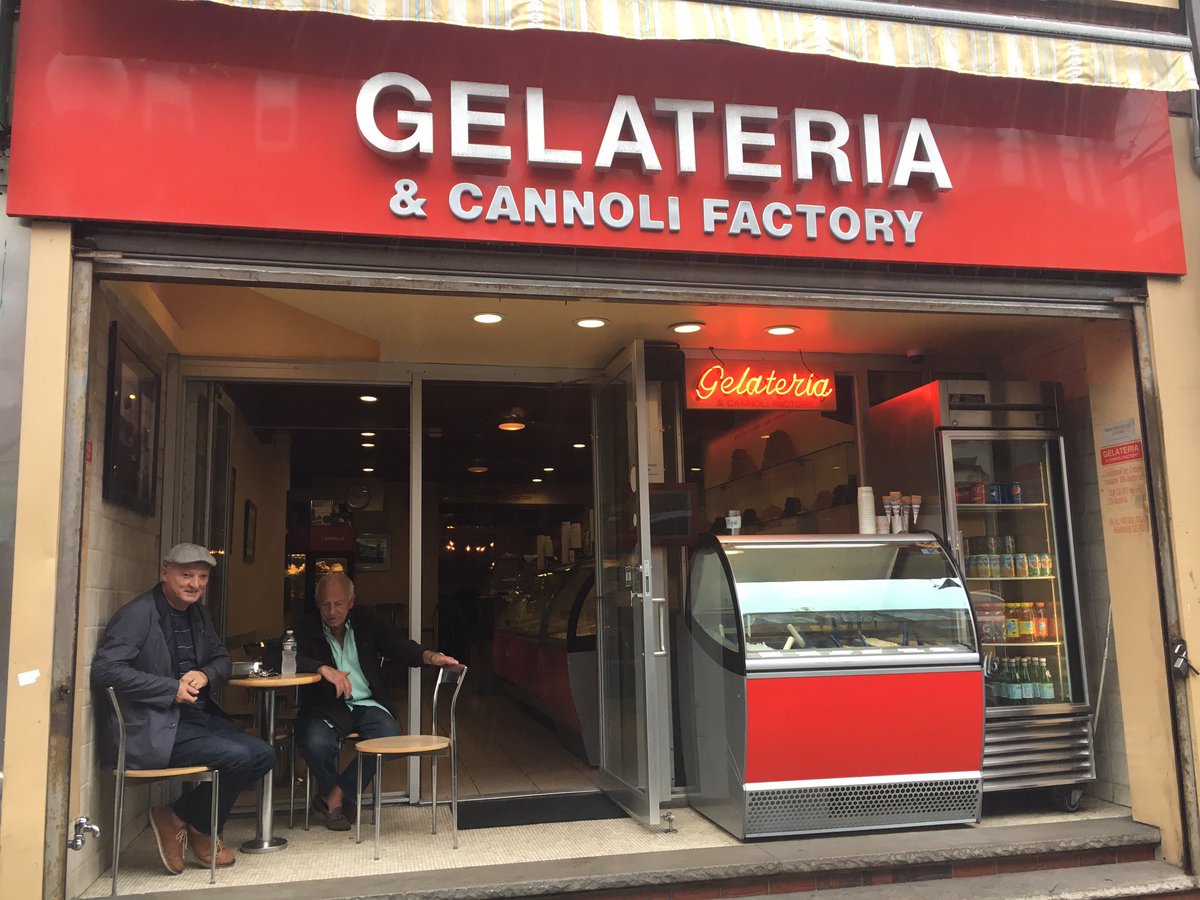 “Off the Rose Kennedy Greenway, and to the East from the Boston Harbor, stands Boston’s North End, a small neighborhood (at less than .04 square miles) known for its Italian heritage …”