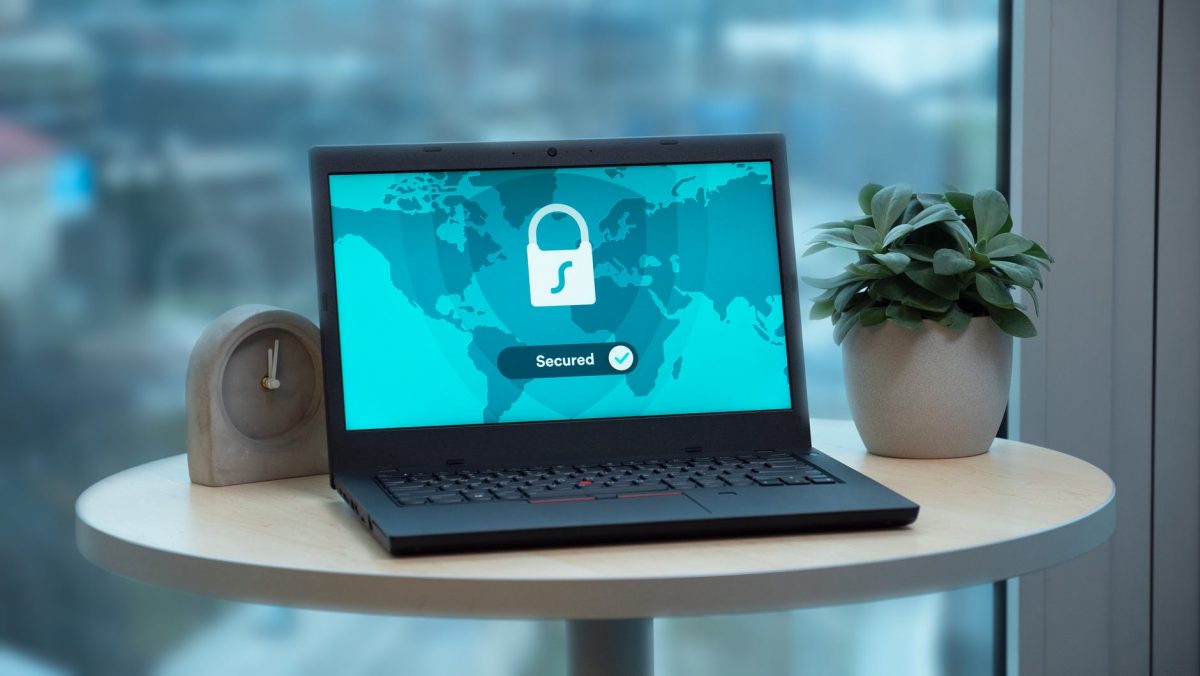 Privacy on the internet is a hot topic. Blockchain, the topic of this blog, has a large part to play. But how private are transactions on the Blockchain really? On the one hand, transactions are pseudonymous in the sense that they can’t be directly traced back to an individual person or business in the same way as fiat transactions. But on the other, the blockchain itself is public and stored for eternity – what could be less private? In this post I will discuss the privacy behind bitcoin, how it can be made more secure, and some future research into blockchain security and privacy. Let’s get started!

Bitcoin is pseudonymous, not anonymous

Bitcoin and other cryptocurrencies are pseudonymous, meaning that they cannot be traced back to a specific person. However, it is sometimes possible to link transactions to real-world identities. This is a problem for two reasons. Firstly, if a person’s identity is linked to a transaction, then all their prior transactions are also linked. This means that it is possible to track a person’s digital footprint. Secondly, the pseudonymous nature opens the possibility for criminals and hackers to use cryptocurrencies for illegal activities.

In order to identify who owns a specific wallet, bitcoin addresses are sometimes traceable to IP addresses and other personal information. One way this happens is through the mining process. Bitcoin transactions are broadcast to the blockchain and stored in blocks. Each block must be confirmed by the nodes in the blockchain, in order to be added to the blockchain. In this process, the miners verify the transactions in the block. In order to do this, they need to identify the sender and receiver of the transaction. To do this, they can use a variety of methods. They can look at the IP addresses of both the sender and receiver to see where they are connected to the internet. Alternatively, they can simply ask and the receiver will tell them.

Once the miner knows the sender and receiver, they can link their bitcoin address to their real-world identity and track all their transactions. All this information is stored on the blockchain and is public. Anyone is able to access this information with a simple internet search. The blockchain is a public ledger, meaning that it is exposed to everyone.

Instead, secure the network

A VPN can be used to send bitcoin transactions securely between two users. The transactions are encrypted and sent over the VPN, meaning that no one can see the IP addresses associated with coins being sent or received. The VPN hides the IP addresses, and transactions are not traceable. While using a VPN is a good way to stay private and safe on the blockchain, it does have some limitations. Firstly, VPNs are not free. If you are a casual user, you might not want to pay a lot of money for a VPN. They also come with a small security risk. A VPN is a shared network, so you are connecting to the internet through other users. This can increase your risk of being hacked. A VPN is a good way to increase your privacy on the blockchain, but there are other solutions as well.

The future of blockchain is bright. New technologies are being developed to improve security and privacy. One of the most promising technologies is the use of zero knowledge proofs. Zero knowledge proofs are mathematical functions that allow someone to prove that they know a piece of data without releasing that data. They are commonly used in cryptography to prove that you know a secret without revealing the secret. The sender proves that they own the bitcoin they are transferring without revealing the address where the bitcoins are stored. This is done by sharing a cryptographic code with another party. The second party then uses this code to prove that the transaction is valid. However, the code does not reveal the sender’s identity.

Zero knowledge proofs are a good way to increase privacy on the blockchain. However, they are still not perfect. For starters, the process can be complicated. It can be hard for a beginner to understand. Secondly, zero knowledge proofs are very computationally intensive. In fact, the process is so intensive, that it slows down the entire transaction. This is a problem, because blockchain-based technologies are already slow enough.

The blockchain is a great way to send money. It is faster and more secure than traditional methods. However, it doesn’t provide very good anonymity for users. Bitcoin is pseudonymous, not anonymous. This means that all transactions can sometimes be linked to a real-world identity. A Virtual Private Network is a good way to increase your privacy on the blockchain. However, it does come with a risk. Zero knowledge proofs are also being developed to increase privacy. However, they are still in the early stages of development.

The future of blockchain technology is bright. New developments will only increase the security and privacy of the blockchain!