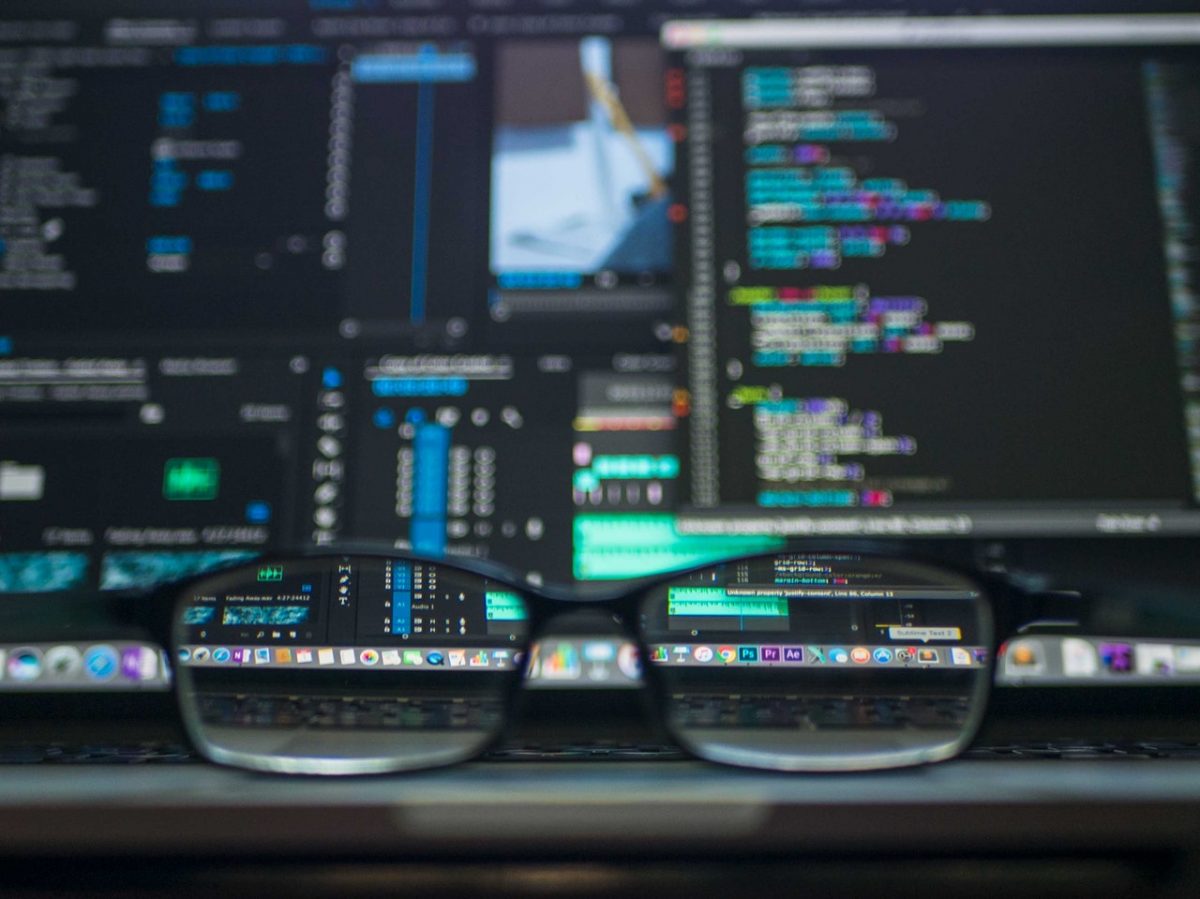 If you work in the digital industry, you must have no doubt heard of blockchain by now. The revolutionary database technology that formed the backbone network of rock star cryptocurrency Bitcoin is now being adopted across various mainstream sectors. As the global business economy becomes ever more dependent on software, applications, and web-based development, the potential impact of blockchain is likewise growing.

Blockchain is a shared, unalterable ledger that supports the recording of transactions and tracking of assets. Each transaction is recorded as a block of data as it occurs and each block is linked to the ones before and after it based on a purely chronological order. These blocks form an irreversible blockchain in which content cannot be altered. Furthermore, blockchain ledges are distributed across wide networks, ensuring that no record can be tampered with from a single source. This immutable ledger of transactions is both exceptionally secure and transparent.

Smart contracts are an application of blockchain technology that has multiple benefits for enterprise platforms. Smart contracts are software protocols stored on a blockchain that run automatically or trigger a subsequent action when certain predetermined conditions are fulfilled. Because transactions through smart contracts are secure, digital, and automated, there is virtually no risk of fraud and human error. The need for intermediaries is removed, saving both time and financial resources.
The distributed database system used in blockchain is also one of its most attractive features. Since the blockchain database is accessible to all authorized users, there is more data monitoring. And while users may view the data or add new blocks, existing data cannot be modified or deleted. The absolute transparency of the decentralized blockchain ledger translates to secure and robust databases that improve the integrity of the entire software platform.

Blockchain technology is growing rapidly and blockchain-based software development is the next sector poised to boom from its support. With the World Economic Forum predicting that 10% of GDP will be stored on blockchains or blockchain-related technology by 2025, global businesses are looking to software developers to help them make sense and good use of this technology.

Aside from blockchain, another buzzword that has been making the rounds in software development circles in recent years is DevOps. DevOps is essentially the unification of software development (Dev) and software operations (Ops). It is a holistic approach that combines the tools and practices across software engineering and IT operations to improve the development phase. This agile relationship between previously segregated departments results in shorter development cycles and better product evolution. Notable companies that have transitioned to DevOps include Amazon, Netflix, and Facebook.

A DevOps-oriented software development company is made up of dedicated cross-functional teams that work based on communication and collaboration. In the old-fashioned IT environment, various skill-centric silos or departments take turns to work on a project, passing it to and fro in a linear fashion with limited communication. DevOps teams, however, are self-sufficient and consist of various specialists such as software developers, business analysts, and IT managers.

Unlike traditional development teams that put out large releases at a time, DevOps teams work with small milestones. This focus on frequent and manageable delivery allows more thorough testing, reduces the margin of error, and allows the prompt rectification of any unforeseen issues. More importantly, by working in small morsels, the end product turns out as close to the client’s needs as possible.

Automation is a huge part of DevOps culture. DevOps tools allow enterprise developers to run fully automated DevOps pipelines from code to production. The use of automation allows DevOps teams to pay attention to creative tasks instead of spending time on trivial, routine functions. Aside from automated testing, the deployment process can be automated too, with builds that pass tests being sent through the CI/CD pipeline to clients.

Given the inherent characteristics of both blockchain and DevOps, it seems that software developers could only benefit from combining the two.
DevOps is geared towards the idea of smooth and speedy implementation across individuals in a team within an agile environment. Blockchain can ensure the security and transparency of the software development process as it is being updated by numerous stakeholders. The data on the blockchain ledger can be viewed instantly by all authorized users, providing greater visibility and perception of progress during the CI/CD process.

DevOps developers can also use blockchain smart contracts to regulate their software testing process. As businesses strive to be more customer-centric, smart contracts can be used to independently verify specific user requirements. These smart contracts can automatically put a hold on releasing software builds until these specific issues are resolved.
From secure transactions to privacy management, shared ledgers, and smart contracts, it is believed that blockchain technology will transform the way business is conducted. At the same time, DevOps can provide a reliable and efficient environment that further builds on the virtues of blockchain.
As blockchain technology and DevOps enterprise software development grow in tandem, they are poised to deliver incredible value to organizations willing to embrace cutting-edge technology.