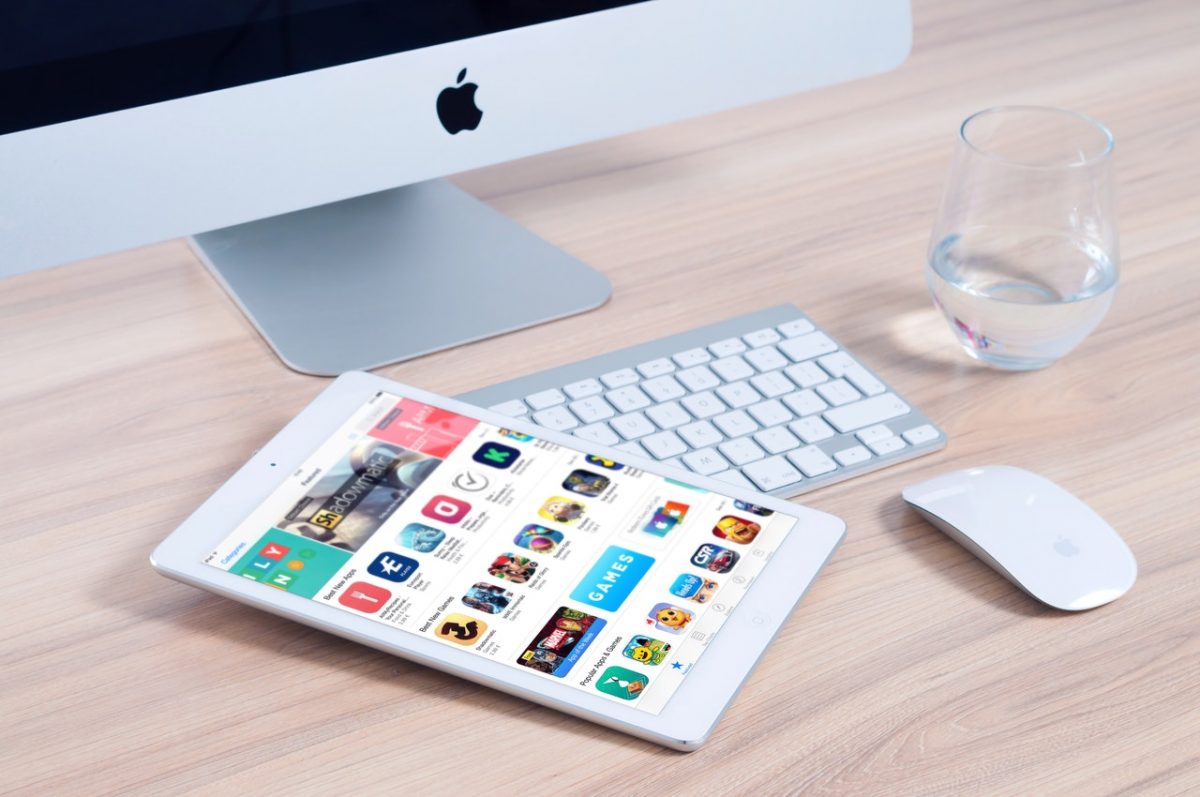 The dominance of personal computing devices over today’s world is constantly on the rise. We use our phones to socialize, communicate, stay updated on news events, and much more. PCs and laptops are also being depended on now more than ever in light of the recent pandemic. Whether for employees who work from home or students who pursue their online education, personal devices and the internet have become an absolute necessity in every household.

Today, software engineering is one of the most sought-after skills not only by tech companies but also by other institutions unrelated to tech. This is due to them now requiring specialized applications to run their workflows as opposed to a decade ago where generic programs were enough. With the emergence of new technologies like machine learning and blockchain, software will only become more intricate going forward.

The main example of System Software is the operating system (OS) found at the heart of every computer. It contains the kernel which governs the entire system and acts as a conduit between software and the hardware it runs on. Without the OS, a computer would be completely unusable. Some of the most widely used operating systems are Windows, macOS, and Linux. To ensure wide support of peripheral devices like keyboards and USBs by different operating systems, device drivers are put into action. They are low-level pieces of code that allow smooth communication between the OS and plugged components.

Application software is the type of software we’re all familiar with. It is not related to the operation of the computer and is utilized by users for other purposes. Examples include web browsers, music players, games, and much more. Developers use IDEs to write code in programming languages and build these applications. Some developers can even choose to charge money for their products.

Some application creators make the source code of their software available for everyone. This is called open-source software, and in most cases anyone is allowed to view and edit their own copy of the source code without having to ask any permission. Most security-related software boasts being open-source to provide a sense of trust and transparency with users. This type of software is also generally of higher quality since anyone can make improvements to the source code.

Closed-source applications are those that don’t make their source code publicly visible and do not permit any modifications. It is categorized into three parts based on pricing: Freeware, Shareware, and Proprietary software. Freeware entails applications that are provided free of charge and can be downloaded by anyone on the internet. Shareware is similar to freeware, but users need to pay a fee to continue using it after a certain period of time. This acts as a free trial for them to try the software before having to spend money on it. Finally, proprietary software is software that cannot be obtained without payment, and the makers retain certain rights for its modification and sharing. Some examples of proprietary software are Microsoft Office and Adobe Photoshop.

The Evolution of Software

Software has come a long way since its debut back in 1948. Back then, it was written directly in binary code which the processor understands. Today, applications are written in high-level languages which are later translated to binary instructions by a compiler or interpreter, making the development of complex software possible.

An increasingly interesting phenomenon in the world of software is that of blockchains. Currently, blockchains are mostly being used to operate cryptocurrencies due to their public, secure, and decentralized nature. In fact, the technology used in blockchains is so secure that it is deemed virtually impossible to compromise. This is possible thanks to cryptography, particularly the SHA-256 algorithm used on the Bitcoin blockchain. It would take the fastest supercomputer exponentially more time than the current age of the universe to successfully crack SHA-256.

Going into the future, blockchains could be put into purposes besides cryptocurrency as more and more software engineers switch to blockchain development. The fact that they are tamper-resistant could entice governments into using blockchains to run elections or even keep track of sensitive information like criminal history and medical records. Blockchains could also pave the way for the distribution and management of open-source software.

The internet, computers, and software have become an integral part of the world today. Innovations like blockchain technology are showing promising potential and will continue to constantly evolve. Financial companies have already begun adopting blockchain technology and other businesses are expected to soon follow suit. It is only a matter of time until this technology shapes the main underlying infrastructure of the entire digital realm.