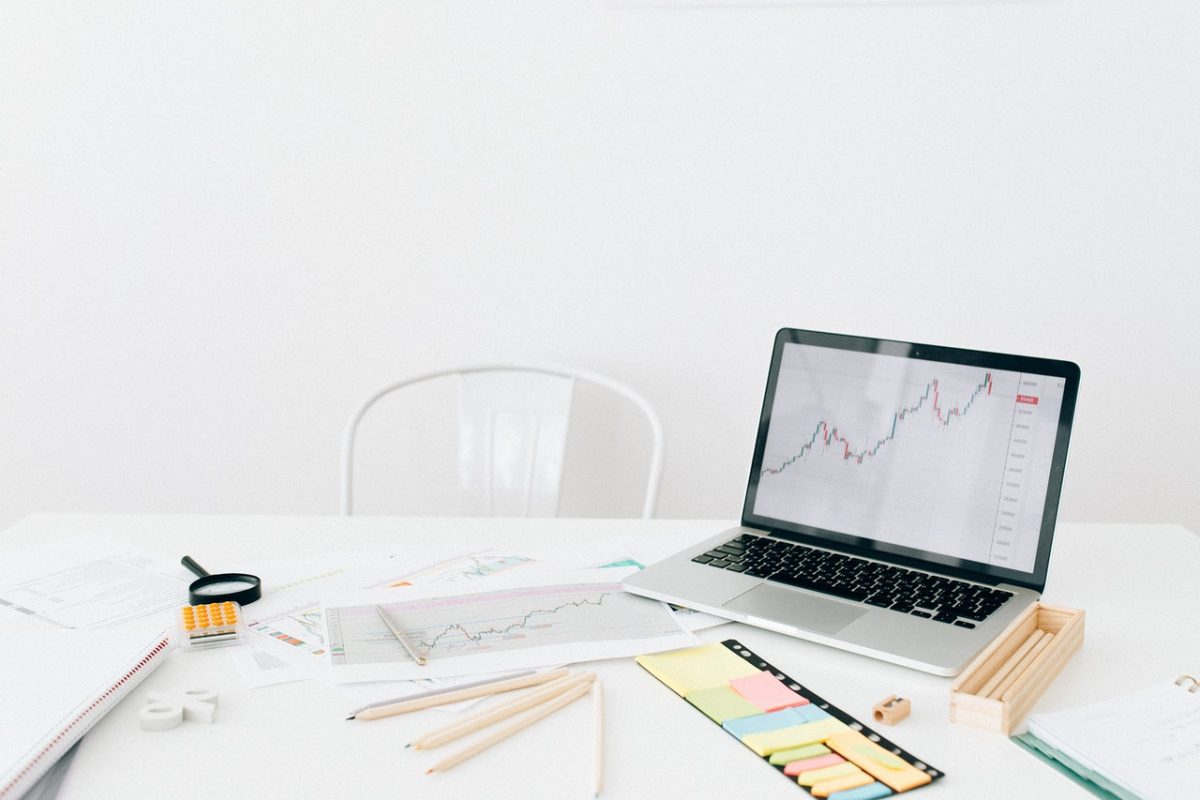 Transparency is a buzzword often ascribed to blockchain, and for good reason. We know of blockchain’s potential benefits in delivering more transparency to supply chains so that consumers have a much fuller picture of the provenance of their meat and fish, t-shirts and clothing, and even their custom logo rug. In so doing, blockchain strengthens traceability, and reduces costs by enabling cross-border payments without the need of a third-party bank. This independence from third parties in terms of payments also naturally accelerates the supply chain process.

Transparency in payments; transparency in logistics; transparency in provenance and traceability. But with all this transparency, what of privacy? How can a technology be transparent if the users on the blockchain are pseudonymous, for example? The pseudonymity of its users enables blockchain to remain transparent as they are more open to interact with the technology when their actions can’t be traced back to an actual identity. This, of course, may pose somewhat obvious problems. That being said, all transactions on the blockchain are recorded on the network’s ledger, available to view by anyone on the chain, rendering any malicious action vulnerable to invalidation by its other users.

The distributed nature of a blockchain’s ledger therefore makes it fully auditable. If a bad actor were to change one block within the chain, all succeeding blocks would need to be changed as well: each block contains its own hash (which we can think of as the digital fingerprint of each block), and the hash of the preceding block. So by changing the hash of one block would mean having to change the hash of the block following in order for them to correspond. It would be virtually impossible for anyone to do so and not worth anyone’s financial investment either. As this one-way hashing is rooted within blockchain technology, and is therefore automatic, there is a vastly reduced requirement for routine checks and balances of the network as well.

Blockchain networks can also take the place of regulatory bodies such as the SEC by implementing more transparency in their place. For example, there is a massive regulatory burden for a company or organisation with going public at an IPO. Firstly, this new regulatory spending is expensive. Goldman Sachs even released a study suggesting that it would be more financially beneficial for companies to remain private. Secondly, once a company goes public, its financial information is available not only to a select few venture capitalists, but to everyone who wishes to take a look. This expanded viewership means greater potential for scrutiny into company records. Early venture investors might exaggerate a company’s valuation pre-IPO in order to improve their returns on paper. However, when the company’s records are available to view by everyone, including perhaps a few scrupulous analysts, they may, on account of those records, impugn those initial valuations, resulting in a loss of faith and confidence in the company.

What if the company’s financial transactions were transparent from the beginning? Blockchain can prevent these exaggerated valuations from ever being made, by ensuring that a company’s full financial record is transparent from the outset. Inflated valuations are less likely to be made by early investors if everyone is able to view the records. Blockchain in this sense can award the best behaviour on the part of the company, as companies would be assessed on their ability to sensibly manage their finances. In a blockchain world, companies would actually compete to be the most transparent, as transparency would end up driving their value.

From the business sector, to the online gaming industry: transparency through blockchain would facilitate the existence of provably fair games. While in any casino, the house always has the advantage, provably fair games allow the players to check the server seeds to verify the results of the game to see if they are genuine. This is a revolutionary aspect to online gaming and one which is already beginning to be employed by online casinos and gaming sites.

The transparency of blockchain networks is in part down to their leaderless existence. Blockchains, in the form of Proof of Stake or Proof of Work protocols, are inherently decentralised. Arguments have been made on both sides as to which is or will end up being the most decentralised protocol. However, the key takeaway here is that they are both decentralised protocols: they are peer to peer networks within which miners (in the case of Proof of Work like Bitcoin), or Validators (in the case of Proof of Stake systems), validate each transaction.

We are seeing the emergence of myriad blockchain networks which aim to make improvements in various sectors from healthcare, to advertising, to finance, and to real estate. Blockchain is here to stay, and it’s here to disrupt not just the financial market but any ecosystem which values value.