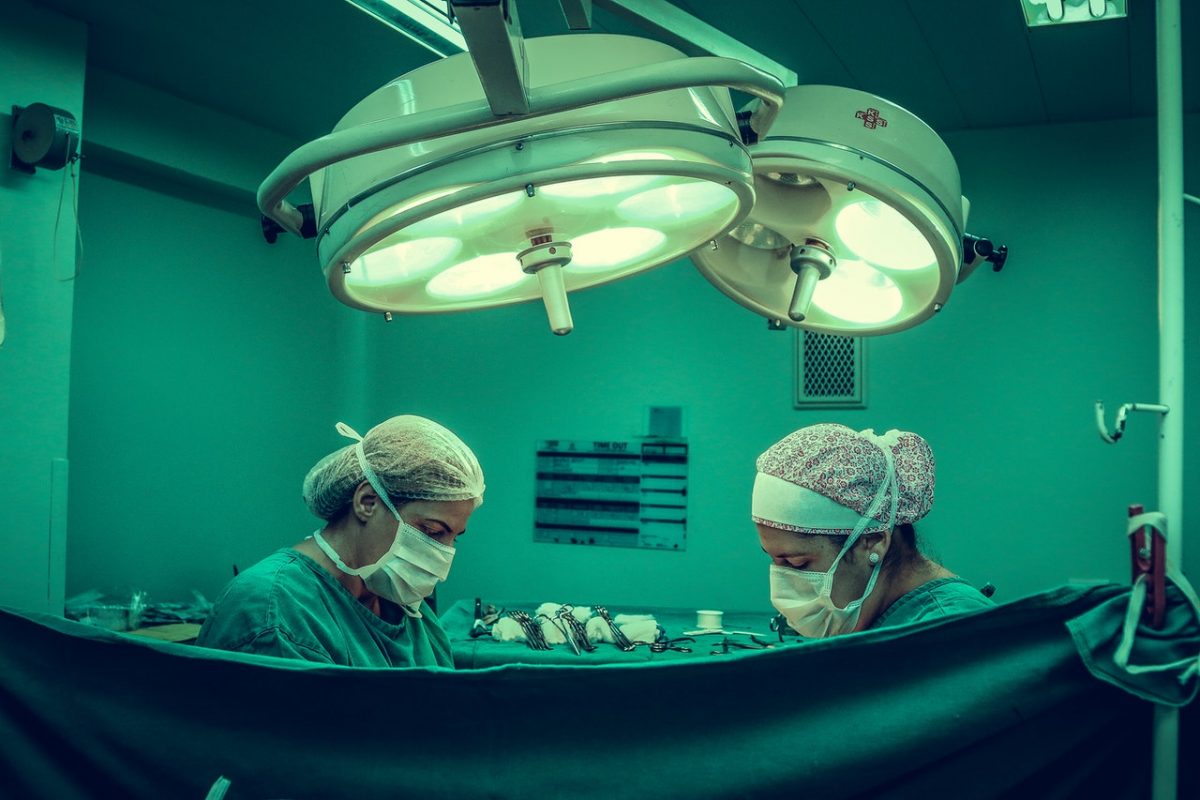 Hospitals are places we rarely like finding ourselves inside of. From the overpowering stench of cleaning solutions and great deal of stress these places induce, most want to stay as far away as possible. But, the reality is that they are crucial to the health of a population, which makes it all the worse when considering their major shortcomings.

In 2019, the industry was found to be worth $3.8 trillion or 17.7% of America’s gross domestic product and it’s no wonder why. American healthcare is legendary for being grossly overpriced when compared to other developed nations. The system is outdated and in need of change. With hospital costs reaching all-time highs in the last decade and breaches of patient data security, what can be done? Enter: blockchain technology.

The field of blockchain technology is extremely technical and notoriously difficult for many to wrap their heads around. But, it can be understood most simply as a secure database of receipts.

This receipt proves ownership of the digital asset (i.e. medical records and receipts) and lets the owner do what they please with it. The healthcare industry could adopt this mode of patient record confirmation and fundamentally change how the common person goes about accessing it.

Ultimately, this field could stand to benefit the patients not only financially, but personally as well with added control over security and access to medical records.

Firstly, the financial benefits of a blockchain system are numerous. For one, the mistakes that occur throughout the financial process of patient care could be cut down tremendously. With the existence of blockchain technology in this field, the staff could communicate and access things through one system. Gone would be the days of healthcare workers bouncing between multiple different programs trying to log patient expenses, record patient updates, and store data long term. With this, the likelihood of misdiagnosis due to poor communication could be slashed as well, saving the patient and hospital thousands in wasted capital.

One of the biggest changes that could come about; however, would be specified in the area of patient records. To talk more specifically, the security of patient records has been in jeopardy for the last decade in America. The Department of Health and Human Services Office for Civil Rights predicted that around 176 million breaches of healthcare occurred from 2009 to 2017. Blockchain’s roots in cryptography are a strong reason why it is seen as such a capable tool for this issue.

This challenge could easily be solved with the adoption of blockchain technology as each person would hold a public and private key, just like in cryptocurrency. This would make large-scale hacks of hospital records not possible anymore as the individual accounts of patients would need to be hacked one at a time.

Also, the ease of access to individual medical records would make life for the average citizen instantly better. Things like prescriptions would be contained in one system. So by having the tool that hosts that blockchain, like on your phone in the form of an app, would make buying needed products much easier and cheaper. You could also utilize such an app to find over-the-counter medication and products like CBD rich hemp oil for sale, which are becoming more popular around the United States due to their potential for medicinal and therapeutic use. On top of that, proof of vaccination could be contained on one easy-to-use app and make travel a common part of life again.

Lastly, with the pandemic slowly fading in the background, it is important to recognize the power of gathered information when it comes to viral outbreaks. Information is crucial for scientists and health care workers to fight and defeat an outbreak. The ability to secure, easily access, and effortlessly log data in this scenario is priceless and has the potential to save a lot of lives. This could also be said with common medical research, which would also stand to benefit from this system.

Healthcare is an indispensable field for everyone and to see any change that creates an efficient, more secure outcome can make all the difference. This is why blockchain technology stands to turn the modern healthcare industry on its head and give more power to the individual when it comes to their health. Making these changes now could save not only time and money but more importantly the lives of many.