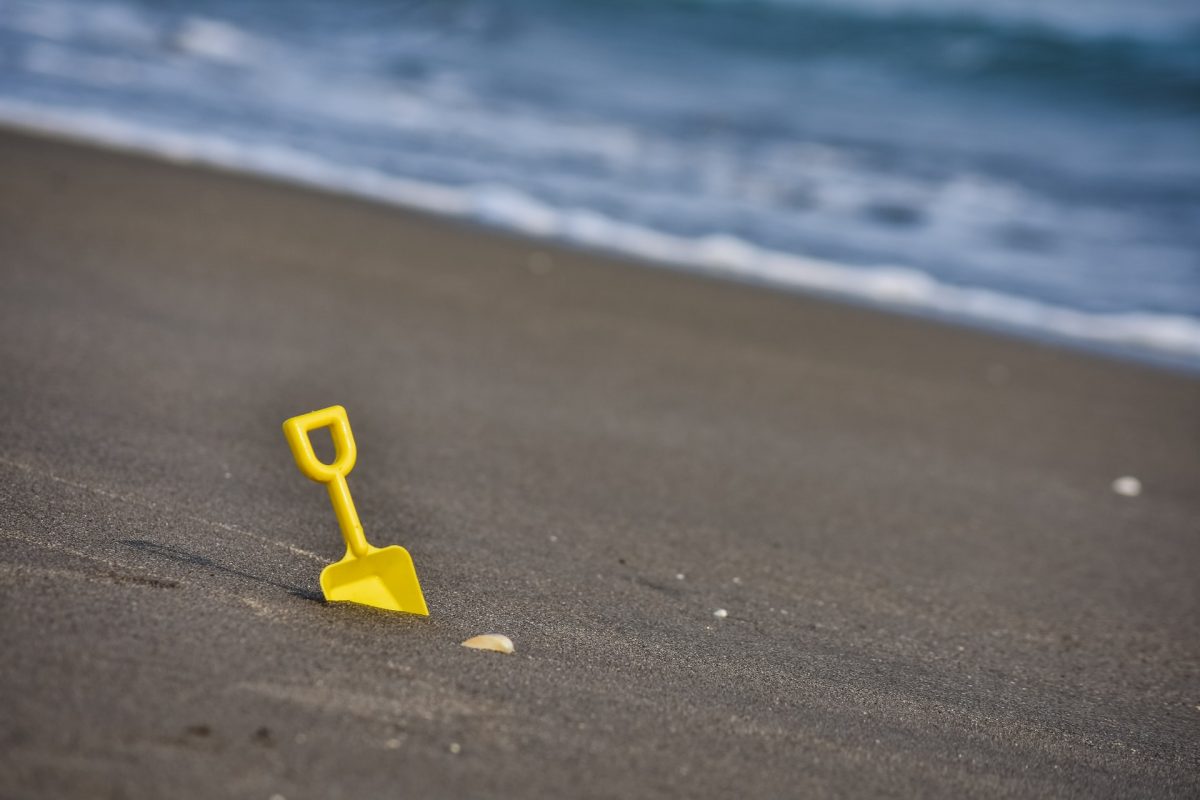 Everyone is aware of the mania surrounding teenage bitcoin millionaires. Many of the college students publishing on this blog are excited by the future. As a guest writer, I’m certainly a lot older and more experienced, which means I’m slightly skeptical of all this hyperactivity and mania. I certainly have seen things like this before. I thought I’d share some of my thoughts as an entrepreneur and seasoned investor. I’ve been through various hype cycles before. It is clear to me that while blockchain technology will be a multi-trillion dollar market, most of the money will be made by the companies and startups that are building real products and services on top of it, not by the direct application of the technology itself. It’s bound to be commoditized by larger players who are already entrenched, such as large banks. So if money is to be made by the products and services, then the question becomes: Which ones?

We’re in the first inning of the blockchain and bitcoin revolution. Currently, there are a lot of very smart people working on a lot of very interesting projects. I’m not claiming that I’m going to pick winners, but there are a couple of things that I believe are crucial to the success of blockchain companies.

Some of the most successful companies in blockchain are the first movers. The “killer app” of DApps will be a huge breakthrough into mainstream consciousness. As a very clear and literal example, many people did not know about cryptocurrency, and many people even now, still don’t. But a lot of people have heard of bitcoin, even people who have no idea what it is. Why is that? It’s the first mover in the space. There are going to be new and exciting industries that are successful purely because they’re the first one in the space.

2. Find a need in a new market

It is clear to me that blockchain technology will be used in a bunch of different ways in the future. One of the most interesting categories is those places where the current cost of transacting is too great. Like tipping someone, or donating a few coins to a homeless person or street performer. In recent years, coins have become less and less popular, and less valuable too, because people are just carrying around their phone, and using Apple Pay to pay for things in stores. In some countries, there are buskers and homeless people who accept card payment, because of this trend. There is a big cost in terms of transaction fee, for accepting card payment, and so lots of things (business activities, or content creation) that you might get paid 5c for (for example, viewing a website story online), are just not possible now, because the transaction fee for accepting 5 cents is more than 30 cents. It just doesn’t make sense! So, with new blockchain technology emerging, that might enable such expensive transactions to become cheap and easy, there will be a number of new industries emerging. In my opinion, these industries will be big winners. There is a clear need, and an opportunity for a company to build a great company and a great business.But it’s nearly impossible to predict what they will be, today.

This is very different from a company that uses blockchain directly, but this article is about profitable picks and shovels, so that is an example of that. As more and more of the world’s infrastructure, contracts, deals, and processes move onto the blockchain there is going to be a greater and greater demand for great software to be built, to run it. Many riches will flow to the companies that can do the best mobile apps development, or the best enterprise back end software, because the leverage is so great when combined with blockchain. These are the companies that will be the biggest winners from the blockchain revolution.

It’s not about the hype

Many of the most successful blockchain companies are not at all flashy. They’re not trying to get attention, they’re not trying to tell anyone about what they’re doing. They’re just building their product, helping the community, and making the best product they can. Without hype or fanfare, some of the most successful blockchain companies are not the first movers in the space, but they’re the leaders. They’re the ones helping the community, putting out the best product, and doing the most to help people in the industry.

One of the most successful companies in the blockchain industry today is Coinbase. Coinbase is a company that is providing a great service to the blockchain community. The company has raised millions of dollars, and has millions of users. Yet, their business model is a basic one: Allow users to buy and sell Bitcoin. Simple as that. This is clearly a company that is focused on the right things, and is building the right thing, and the right strategy.

Focus on creating value for customers, not on the hype or the technology. Picks and shovels are just as profitable as mining the gold itself, if not moreso.