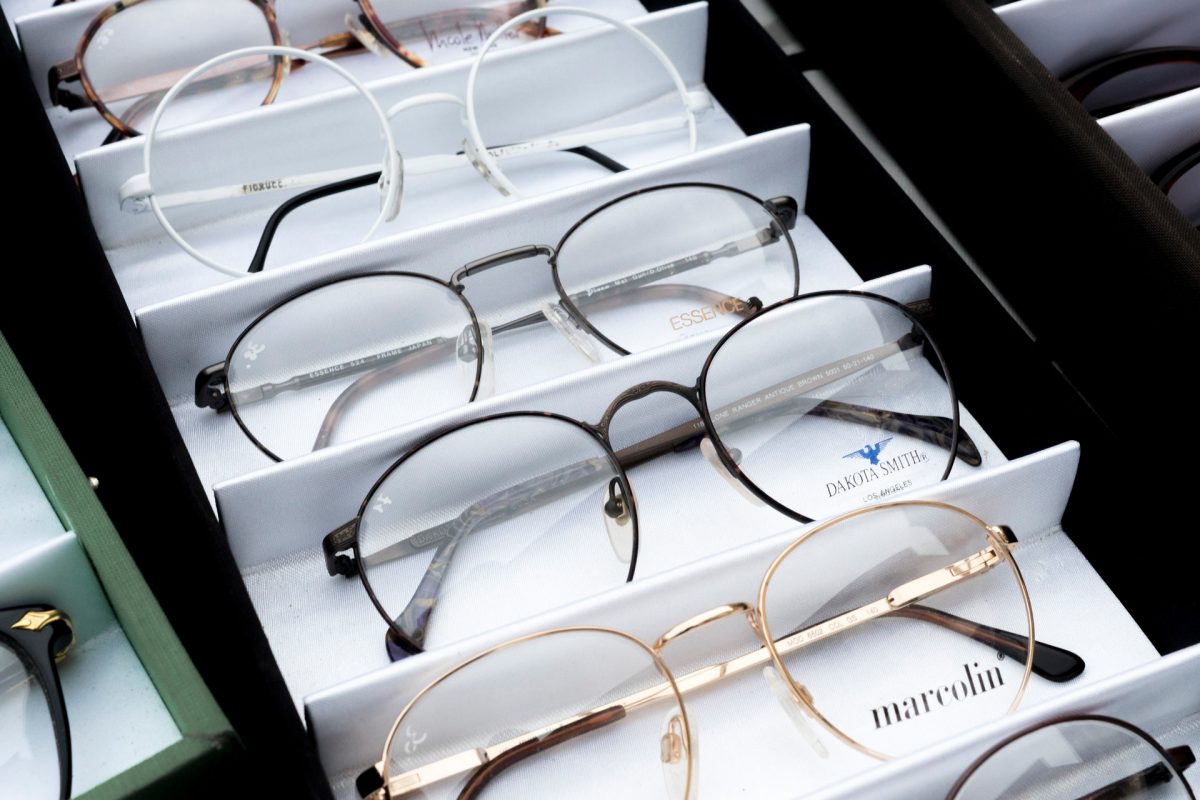 Glasses! These small, wearable pairs of lenses are becoming more and more common by the day. Boys or girls, young or old, it doesn’t matter. While another article would point to all the medical and scientific reasons as to why this is the case, I’m not going to be focusing on all that.

Instead, I’m going to be focusing on the glasses themselves. First created as reading aids for monks during the Renaissance, they eventually morphed into a stylish fashion accessory all on it’s own. In fact, the wearing of eyeglasses is now considered so chic that many people with 20/20 vision have taken to wearing fake glasses just to make a fashion statement.

But how did this happen?

For the vast majority of its existence, the humble pair of glasses and their wearers had largely been associated with weakness, passivity, and uptightness. This was mainly due to their association with scholars and clergymen, who often spent long hours reading books and scrolls and did not go outside or engage in physical activity very often.

This stigma against glasses began to fall away in 1910, when President Theodore Roosevelt (who was also well-known as a hunter and a sportsman) was photographed wearing a pair of them. Harold Lloyd, a popular comedic actor at the time, also began wearing glasses onscreen in the 1900s.

At about the same time, in the United Kingdom, the cricket player Ernest “Tim” Killick became one of the first professional cricket players to regularly wear glasses on the field, giving it a new veneer of respectability in “a time when Victorian England regarded spectacles as a sure sign of the weakling and the mollycoddle” (as written by Neville Cardus).

As the 20th century went on, a trend started developing of celebrities wearing glasses as a personal calling card, an iconic accessory just as recognisable to their fans as a name or a face. The musicians John Lennon and Buddy Holly became so strongly associated with the glasses they wore, that if you wore a pair of perfectly circular glasses in public today, someone would almost certainly think you were trying to mimic the Beatles star. Some celebrities even continued to wear glasses even when there was no more need for it, simply due to their public image being so strongly linked to them. For example, even after undergoing laser-eye surgery, actor and comedian Drew Carrey continued to wear glasses (non-prescription this time).

The design and manufacturing of glasses have advanced far since their inception. If you were to buy glasses online today, you’d be faced with more options for how you wanted them to look than at any point in 1910. Full-rimmed, rimless, browline, wireframe. With frames made of wood, plastic, acetate, or titanium. Dyed every color of the rainbow (or even frames with no color at all). Yes, modern manufacturing has advanced to the point where, if it can snugly hold a pair of lenses, you can probably buy it as a pair of eyeglasses.

Undoubtedly, this has helped make the pair of glasses more of a sleek accessory, and less of an ungainly corrective for a disability. However, as you could see from the examples above, the real driver of this change of perception from “glasses as a sign of weaknesses” to “glasses as a sign of style and coolness” was largely driven by sheer influence of celebrities and political figures.

Before, the only people where you would expect to wear a pair of glasses were people in heavily sedentary and intellectual professions. Scholars, writers, and members of the clergy. This was what led to glasses-wearing being considered such a pathetic trait. But when more and more types of people (e.g. actors, politicians, musicians) began wearing it in public, with many of them being famous individuals with a huge amount of cultural clout, the general public started seeing glasses as cool in itself, perhaps even sexy.

Thus, we go back to an age-old one adage: Beauty is always in the eye of the beholder. Even the most seemingly inelegant items could be considered fashionable by society, if enough people outgrew their preconceived notions and considered new ways of seeing things.

Who knows? Perhaps even in the future, items like braces, hearing aids, and even wheelchairs would also be considered attractive in their own way. Call me crass, but it’s not really any less unlikely than a pair of eyesight-correction devices being a signifier of cool. If anything, being considered stylish would help the people who need to use these items feel better about themselves, and to feel more accepted in mainstream society. Far too often, people with disabilities are patronized, and made to feel inferior to non-disabled people. Having their disability aids be considered “cool” or “fashionable” would help feel like they had some small measure of worth because of their special needs, rather than something that puts them in a lesser position from everyone else.

All people deserve to feel good about themselves and their bodies!