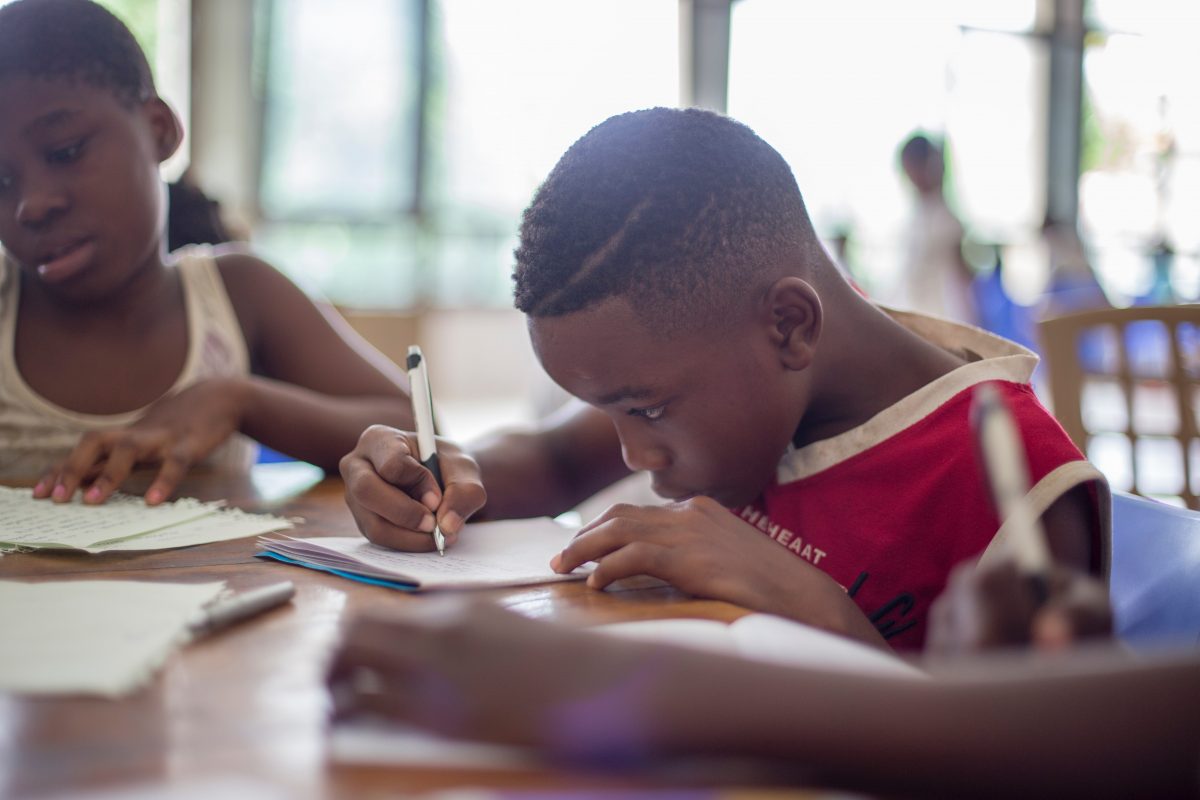 Standardised tests. We’ve all fretted about them at some time or another, whether it be as young tots nervous about our parents’ reaction to a sub-par report card, or as undergraduate hopefuls awaiting the results of their university entrance exam.

For many of us, testing (whether it be preparing for the test, taking the test, or nervously awaiting the final results of the test) is an uncertain, nerve-wracking event that is nonetheless accepted as necessary and inevitable in our skills-based world. After all, how else would the testers know exactly how much one has learned up to this point? How else would one know their own strengths and weaknesses? By what other method would the school system, college, or company know whether the testee is of good enough proficiency to pass the course, acquire certification, or be accepted into a certain role?

However, did you know that this norm was not always the norm throughout history? That there are many detractors now and then who criticise the very idea that we need standardised testing at all (or at least as often as we do now)?

But before we delve into the arguments about it, let us first define what exactly we mean when we say “standardised tests”. Standardised tests are a form of test in which the same test is given to all takers, in the same manner, with the same limits, and with the final results being graded in the same way. A standardised test can be a written test, oral test, or a practical demonstration of skills (for example, a test to obtain a driver’s licence). Whatever the format, the most important aspect is the standardisation, which ensures that those who pass meet a certain minimum standard.

So what problems might people find with this system? Well, one frequently trotted out argument is that doing well at a standardised test has almost nothing to do with actual knowledge and skill in the subject. Instead, teachers fall into the habit of what is called “Teaching to the Test”, which involves teaching how to best get the top grade rather than teaching to ensure a holistic understanding of the subject matter. This involves the teacher focusing unhealthily on rote drills and memorisation, rather than trying to ignite genuine interest in the subject from their students. This is a very valid point, and teaching in this manner does drain enthusiasm for the subject matter from both student and teacher.

However, counter-critics contend that it is only below-average teachers who engage in it, and teachers who are competent can both instil a well-rounded understanding of a subject, as well as prepare students to take a test in that same subject. Thus, “Teaching to the Test” is not an inevitable outcome. Plus, studies have shown that students that are taught using rote methods actually perform more poorly in real standardised tests. If such a factoid were more widely known, it’s likely that rote learning would decrease, as such methods would be shown to be ineffective at its sole goal (to make students pass tests).

Case #2: It Can Intensify the Plight of the Disadvantaged

Another argument is that students from disadvantaged communities (e.g. lower-income families, marginalised ethic and religious groups) are also inherently disadvantaged in a standardised test environment because the test does not take place in a vacuum. The success of a student in a standardised test isn’t determined just by how much a student listens to lessons, but also whether their home lives are conducive to studying, how supportive their parents and wider community is to academic learning, the availability of resources such as libraries and the internet, the presence of physical and mental disabilities, and well as stress, nutrition and well-restedness. All of these factors vary wildly between student to student, with better results coming from students from higher-income and less marginalised homes due to influence of these factors alone.

However, such an argument assumes that schools are rigid institutions that do not give allowances for less-abled students, and that there are no efforts to even the playing field by teachers, educational institutions, and the government alike. For example, many schools and private institutions offer scholarships and financial aid schemes, aimed at alleviating the structural disadvantages of circumstances such as coming from a lower-income family. Likewise, while the dictionary definition of a standardised test is that the test is administered in exactly the same way for each testee, in practice many schools give students with physical or mental impairments (e.g. injured hands, dyslexia) extra time to complete their tests, thus offsetting the extra time they need to write out their answers or comprehend the questions.

Despite all this, we should still listen to criticism about the current system, as that is one of the quickest ways to see the system from another perspective, and realise where we might be going wrong and unnecessarily making things harder for students. For example, we should have tests that actually reward true understanding of the subject, and not just rote memorisation (e.g. phrase questions in novel ways, and tell students to explain in their own words). Similarly, we should aim for our education systems to equalise student opportunity for learning as much as possible, both outside and within the confines of the test (e.g. do not word questions in such a way that it requires a specific cultural context to understand, unless learning that context is the point of the test, etc.).

In the end, the standardised test is a tool, and so it can be tremendously effective. However, one can only maximise its effectiveness when used with clear knowledge of its limitations and all the ways it can go wrong.