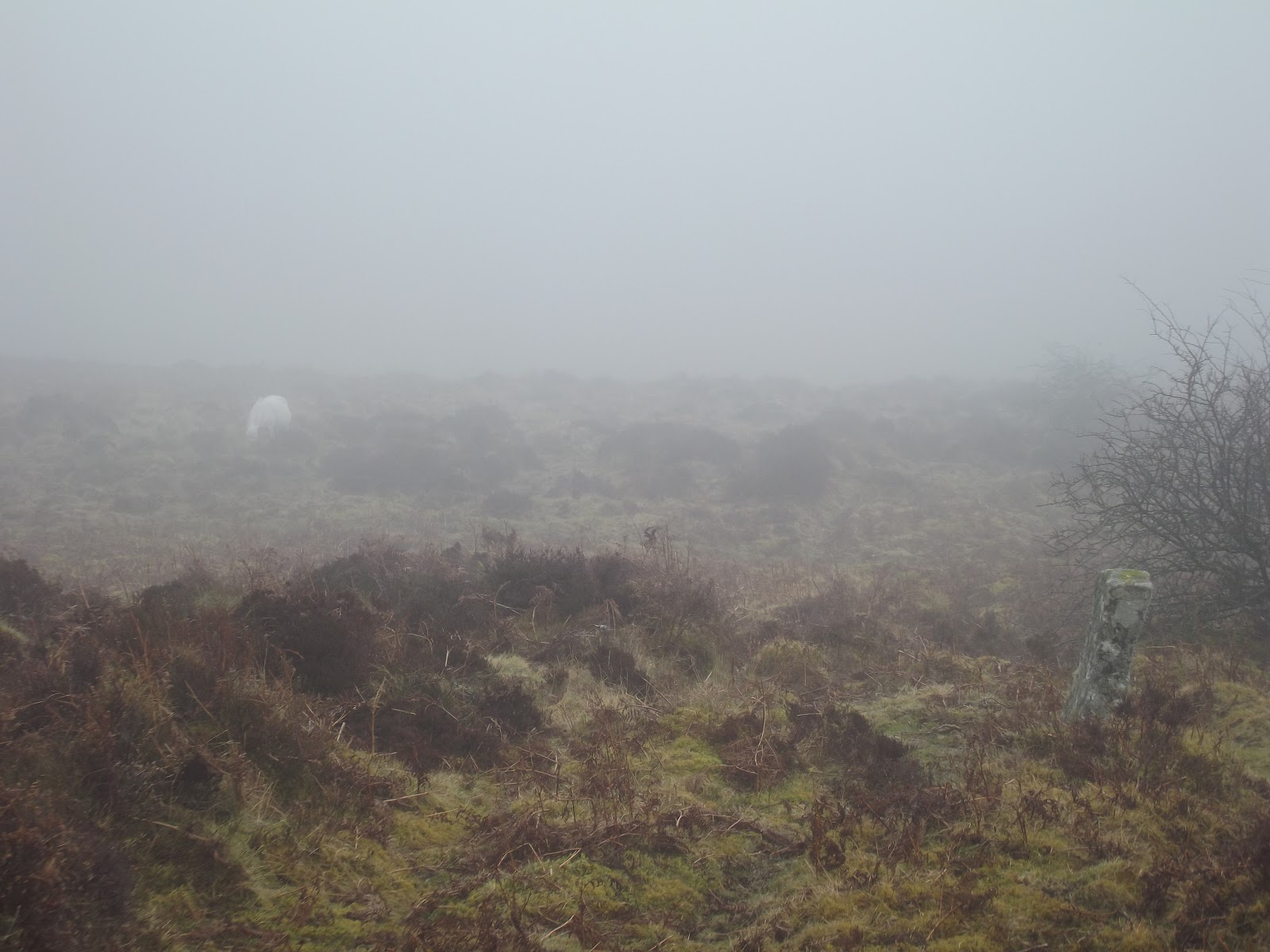 For the past two months I had been a literary intern at Hyde Park Theatre in Austin, reading scripts and helping out with events. While I was there I had the pleasure of seeing their production of The Moors, a new play by Jen Silverman. I had heard of the play, and I know a couple of people who are salivating for the rights. In their weekly email blast, my eyes had skimmed over the phrases “illicit sex” “secret diaries” and “rock ballads”. I had high expectations for the play, but I when I sat in my reserved seat last weekend, I did my best to put them out of my mind and enjoy the show.

The show is as odd as it sounds: a darkly comic thriller set in the late 1800s in a Jane Austen England, but with American accents. It’s out of this world in an unexpected way. In a place where one could contract typhus today or get lost in the moors and die tomorrow, every character is fighting tooth and nail for dominance over their place in the household. The audience follows the new governess of the household as she navigates the ever-changing rules set by the madam of the house, her depressed, pathetic sister, and the many-named maid. 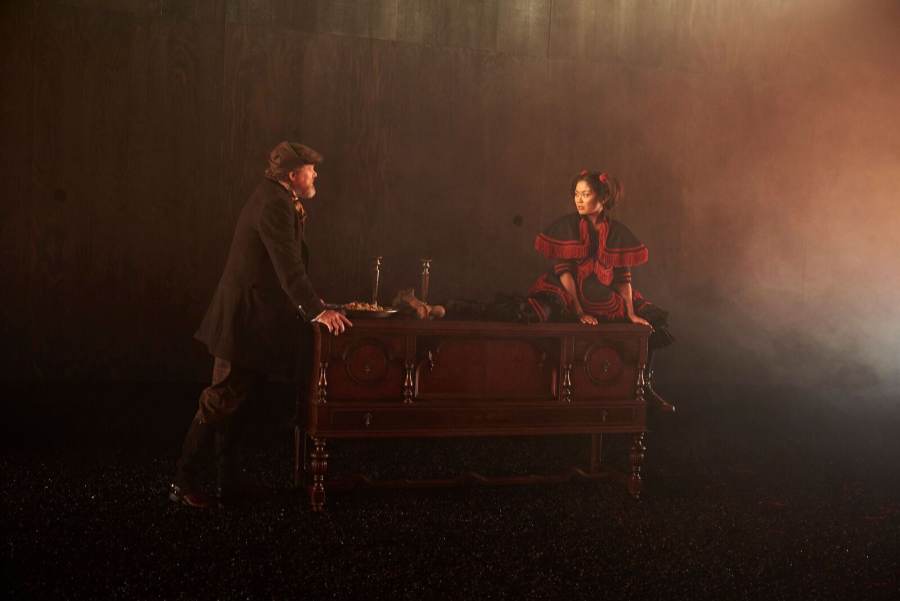 Although all of these actresses had stand out performances, the subplot intrigued me the most. The characters pictured above are the Moorhen and the Mastiff. The Mastiff roams the halls of the mansion, ignored and unloved by his owners, and while walking in the moors comes across a moorhen with a damaged wing. The Mastiff develops a deep infatuation with the Moorhen, and stays with her while she heals. The Moorhen chats with the Mastiff and agrees to his presence only if he keeps his distance (he could very easily eat her).

Silverman does a wonderful job of playing with the worldviews of these different animals: the fast paced, optimist moorhen with her head in the clouds and the droopy, landlocked mastiff steeped in existential dread. But watching their relationship in particular illuminated a part of my romantic mythology: the idea that we can fix other people, or that others can give our lives meaning. There are only three scenes with the Mastiff and the Moorhen, but they are teeming with millennial commentary. In the middle of the first scene, the Mastiff promises that he will never hurt the Moorhen. And if I have learned anything about dramatic storytelling, it’s that if a character promises that they would never do something, they better do it by the end of the play.

Much of my Disney romance mythology had been debunked (but don’t underestimate the power of a single narrative: I still struggle to scrub my brain clean of the idea that purpose isn’t merely to find a prince, get married and pump out babies). But mainstream media in general didn’t provide educate me about mental health, substance abuse and how these affect relationships. Through Disney princesses, romantic comedies, and manic pixie dream girls, female characters are often used as sounding boards for the male protagonists to learn to love themselves. These girls come through and fix everything, awakening these sad, lost boys. But there is a difference between support and enabling. Love is supporting and complimenting another person, NOT completing them.

Jen Silverman dissects loving vs. enabling in this subplot, and takes this common trope to its true fruition: disaster.

The Mastiff unhinges his existential dread upon the Moorhen, telling her about all of his woes. The Moorhen understands little of this because she can’t relate: she’ll even say she has a short attention span. And here’s the crux: their relationship is also contingent on her injury: when she’s close to healing, the Mastiff suggests that she simply continue to walk, or that he learn to fly. When she refuses, he says he can’t afford to live without her. The play inevitably ends with him entering, his mouth bloody with feathers.

What shook me so deeply about this play was the parallels to my idea of love and my friends’ idea of love. With many friends suffering from substance abuse and mental health issues, it can sometimes be difficult to differentiate support and enabling. This wonderful play was a powerful reminder.