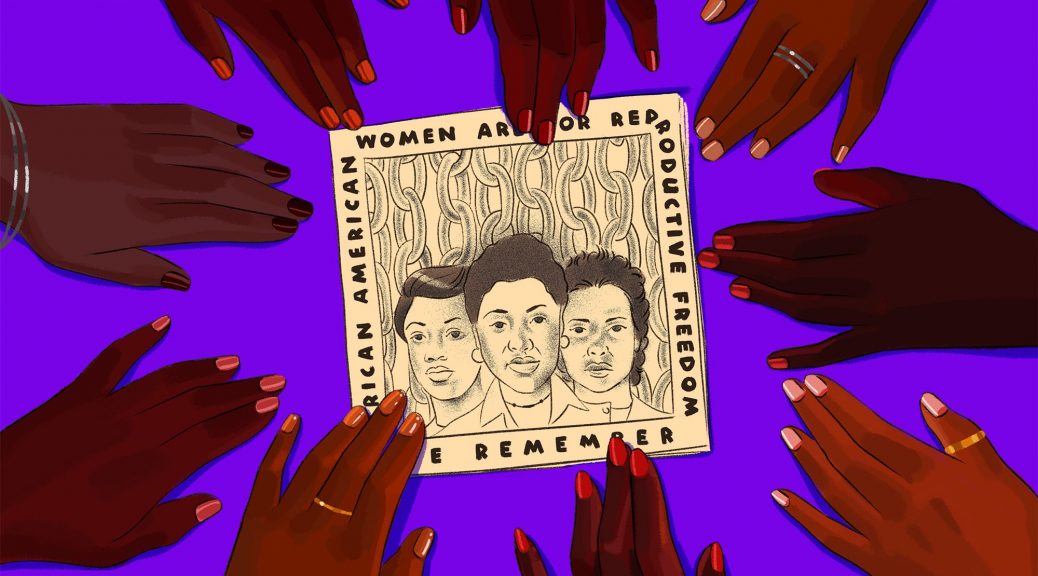 This past month, Planned Parenthood, a reproductive health care service provider, formally announced its decision to forgo Title X funding. According to NPR, this decision was in response to the Trump Administration’s gag rule, which refuses to allot federal aid to organizations that provide abortion counseling. As a federal grant program whose sole purpose is to fund nationwide family planning and reproductive health care services, Title X gives roughly $260 million to reproductive healthcare clinics all over the US. One of the program’s main beneficiaries? You guessed it, Planned Parenthood.

While Planned Parenthood’s refusal to accept Title X funding grants them favorable publicity for being an organization that is unwavering in their advocacy for comprehensive abortion counseling as a necessary component to reproductive health care, their decision to refuse funding ultimately hurts the communities they so ardently claim to help: low-income Black and Brown women.

My issue with this debate is a rocky one: as a Black woman who is a staunch pro-choice feminist, I am forced to reconcile the fact that the United States has a painful history of monopolizing and politicizing Black bodies, particularly female ones. The overt defunding of Planned Parenthood via Title X is a race issue, as much as it is an issue of public health, and of gender.

In other words: it’s 2019, and my Black, female, body is still political real estate.

I’m particularly frustrated that after already receiving disparate care as is, that Black and Brown women continue to suffer at the hands of lawmakers and corporate officials willing to barter and gamble with the health of those already underserved and underrepresented.

It has always been difficult to admit my frustration and dissonance surrounding this present issue of reproductive health care in America. I strongly believe that everyone regardless of socio-economic status, background and/or gender identity has a right to comprehensive reproductive health care, including but not limited to: the prescription of birth control, physical examinations, STD testing, and abortion procedures. I also admire Planned Parenthood as an inherently political institution, and their willingness to stand firm on their beliefs at any cost. PP’s diligence is admirable, but the cost (?) not so much.

While newly inaugurated Planned Parenthood president, Alexis McGill Johnson has made it clear that clinics will continue to operate as before, using fundraising and emergency funds to continue to serve patients, she has also publicly recognized that low-income, Black and Brown, particularly those in rural areas, will suffer the most as a result. Planned Parenthood patients can expect longer wait times, appointment delays, and having to travel long distances just to find care.

What’s worse is the intricate technicalities of both Title X policy and the demands of family planning clinics like Planned Parenthood. Title X has never, I repeat NEVER funded abortion procedures. And according to a 2013-14 annual report from Planned Parenthood, abortion services make up only 3% of the services they provide. The technicality is that Planned Parenthood at this point is advocating for the funding of abortion counseling, rather than the abortions themselves.

So let me ask you this:

Can Planned Parenthood justify the outright refusal of Title X funds on these numbers alone? In the same vein—is the fight against conservative legislators and the Trump Administration worth the long-term collateral of patients who in the meantime are facing significant impediments to the care they not only need, but deserve?

My conundrum is this:

For me there has to be some sort of balance. And it seems as if Planned Parenthood has, very publicly, chosen the overarching politics over the patients themselves. Such has been done countless times throughout history, especially policy concerning Black and Brown individuals. As the legacy of our predominantly white, male political institutions seem to suggest, the U.S has a history of politicizing Black bodies, and overtly leaving marginalized groups out of the conversations that concern them most.

I’m no doctor, and I am no lawmaker, but I can see the impact of this decision, and I say enough is enough. And I while I currently have very wavering faith in our government and political institutions, I am calling on progressive agencies like Planned Parenthood to be intentional in their practice. Choose patients. Period.

Resources on Planned Parenthood, Title X, and what “Defunding” means