Here is something to be excited about. Boston University, in association with Beijing Normal University (BNU), sponsors a small number of interested filmmakers to go on a two-week trip to China over the summer. The selected applicants get to spend this time making a documentary on a cultural topic. Each student from Boston University is paired up with a student from Beijing Normal University who acts as a fixer and helps bridge the language barrier. The pairs work together for the two-week duration, planning, shooting and editing their 5-10 minute documentaries. The final pieces are all screened at the end of the period. 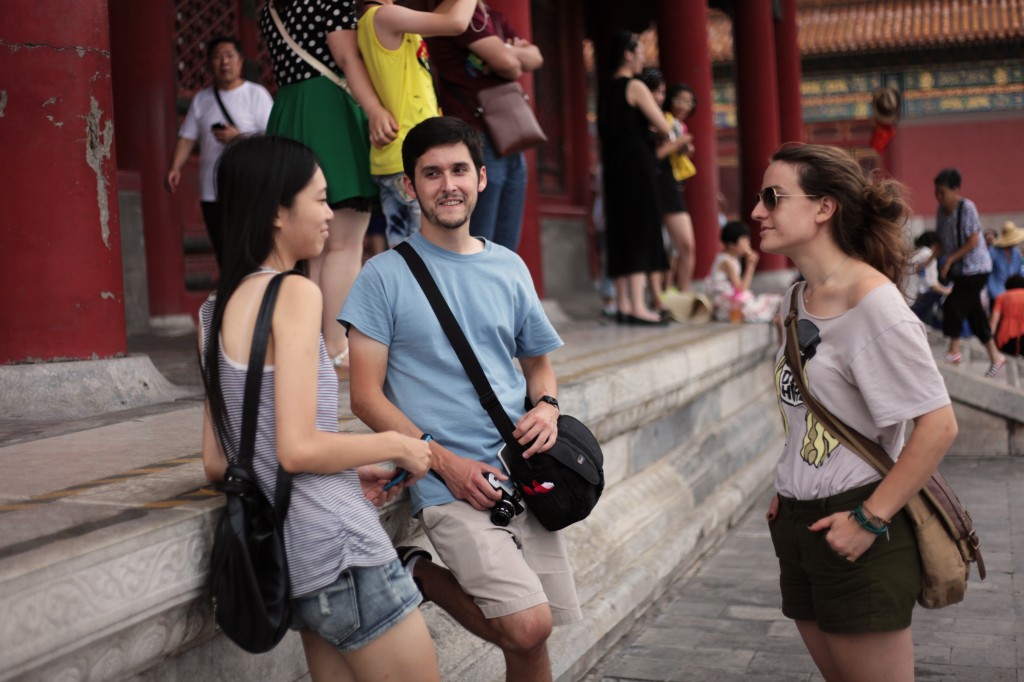 Professor Geoffrey Poister of the Film and TV department at BU’s College of Communication is in-charge of the students representing BU. He says that although the execution of this exercise seems close to impossible, it amazes him that the students not only end up finishing the project but also do a good job of it.

The students are put up in a nice dormitory and given a stipend for food and travel. They are given basic filmmaking equipment—Canon T3i, microphone and Libec tripod. Although students did have access to editing software at BNU, they had to spend considerable time figuring out how to change the system’s language from Chinese to English and therefore preferred carrying a personal laptop. Xavery Robin, one of the 15 students who went on the trip in 2014, shares her experience:

It was an amazing, frantic, sometimes challenging adventure. Time pressure was intense towards the end, but the breadth of experiences, and the care our Chinese partners took to ensure we had a good time and made it absolutely worthwhile! Filming in China is also something that one should experience. I found that people are very kind and patient with being filmed, although they can have a strong sense of privacy and it may take a little convincing at first. The food was phenomenal! 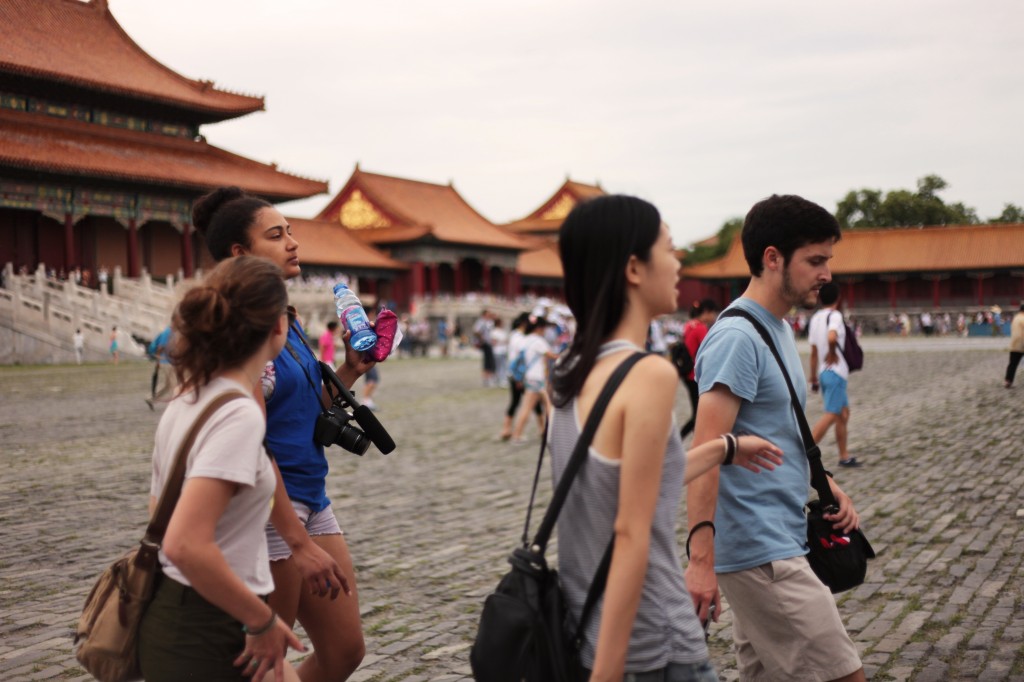 My Chinese partner was Joyce (Chen Aonan is her Chinese name) and she was a real gem. She took care of all the navigating through the city, translating, finding things for me to eat, convincing my subject (a female cab driver) to let me film her (a process that took 40 minutes), translating all the dialogue, showing me around the campus and making sure I didn’t get lost, and giving me input on which locations would be nice to film. My documentary wouldn’t have happened without her!

Robin’s documentary can be viewed here. Jim Dandee, who also went to China this year thinks the program is “a worthwhile opportunity for growth as a person and filmmaker.” Here is a link to his movie “The Blossoming”. Here are two more films, made by Rebecca Dobyns and Joe Dwyer.

Interested students should keep an eye out next semester for the deadline to apply to the program.