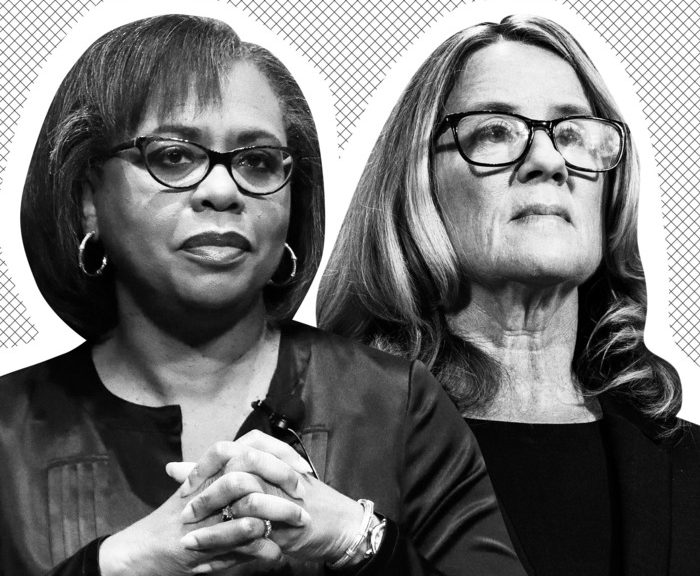 I’m angry at the state of our country. Angry at the decisions of those who hold authority. Angry for survivors who are not getting the justice they deserve. Angry that our country views minorities as “less than.” Angry that we live in a country where men are valued more than women. We are not just repeating history, we are moving backwards. A third of the men now serving on the highest court in our country have been accused of sexual assault. This is an issue that transcends party and politics, it is an issue of humanity and morality. Our country has never been perfect, nor will it ever be. In the same sense, those who run our country are not perfect and never will be, regardless of who they are or what they stand for. Nevertheless, sexual assaulters do not belong in our government, neither do those who have no respect for women. They don’t belong on our supreme court. They do not represent us or how we feel. They are sending a message to women. It’s not a good one. Women deserve so much more and so much better. This must change. We cannot stand for this. Keep fighting. Speak up. Keep fighting. Take a stand. Keep fighting. Make that change happen. Brett Kavanaugh does not belong on our supreme court, regardless of your political preference or beliefs. While I face challenges and prejudices of my own, I will never face or be able to fully understand the challenges that women are forced to overcome every single day. His victory is a loss for them. One day, we will get the justice that they deserve. Until then, all I can say is women, I am with you, I support you, I will do my best to defend you and fight for you, and without exception, I believe you. I believe all survivors. I believe women. I believe Anita Hill. And I believe Christine Blasey Ford. You should too.