“Cut my hair so I could rock back and forth without thinking of you” might just be one of the most empowering musical lines to come our way. The phrase comes off the song “Alaska” from Maggie Rogers’s debut album, Heard It In A Past Life, which was released on January 18, 2019.

The 24-year-old singer-songwriter has been well-known in the alternative genre since the release of her first EP, Now That the Light Is Fading, in 2017. This EP captures Rogers while she is still a student at NYU, grappling to find her own voice in the sellout world of music. Songs like “Color Song” and “On + Off” show a style of music that is inspired by both folk and pop, with ethereal sounds highlighting her powerful voice.

Heard It In A Past Life moves away from this to signify a new stage in her life. Rogers deviates from her folk/indie roots to produce a record that sounds more like something from Haim or Sylvan Esso. The record seamlessly blends various themes together, such as maturity, heartbreak, and uncertainty. This allows for a personal connection between Rogers and her listeners. The result of this personal connection are songs that can only be described as being “uniquely Rogers.”

An echoing beat calls the listener to the dance floor, establishing Rogers’s distinctive sound in the first track off the album, “Give a Little.” Rogers’s raspy, yet strong, voice admits: “If I was who I was before / Then I’d be waiting at your door / But I cannot confess I am the same.” The upbeat background music, combined with Rogers’s melodic excitement about pursuing a new love, sets a tone for the album that is both nostalgic and hopeful for the future.

Rogers continues to show that she is not afraid of change in “Overnight,” a song about making peace with the fact that people change. “Overnight” is a great example of Rogers’s effortless key changes, which appear in almost all of her songs, giving her a distinctive and genuine sound. The song marks a time of transition in Rogers’s life, with her lyrics emphasizing an acceptance of the unknown.

Rogers’s music is so impressive that the listener should feel honored just to take part in it. This can be felt in “Say It,” a sultry tune about denying your romantic feelings for someone. The song manages to capture the tricky feeling of falling in love despite knowing that it may not be a good idea. A synthesizer beat with a futuristic sound, combined with Rogers’s silky voice sailing through the lyrics, gives the listener the privilege of feeling this emotion at Rogers’s level.

Maggie Rogers is a truly original artist, with both her voice and her words carrying beauty and honesty. She is no longer a young undergrad trying to find her path amidst a whirlwind of emotions. Rogers is mature and reflective now, honing a signature musical style that reveals that she has not necessarily moved past that whirlwind, but rather has come to embrace it. 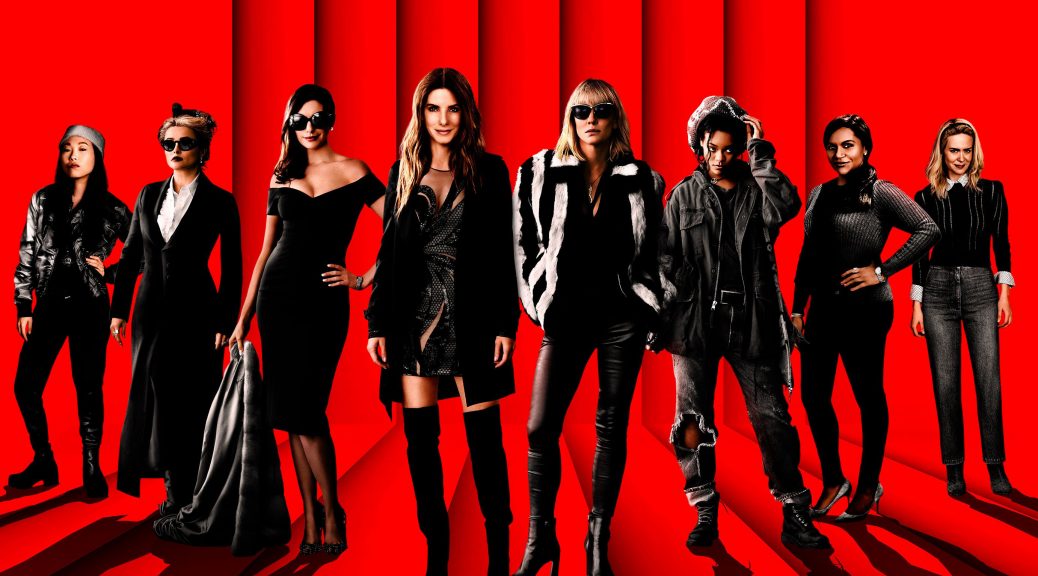 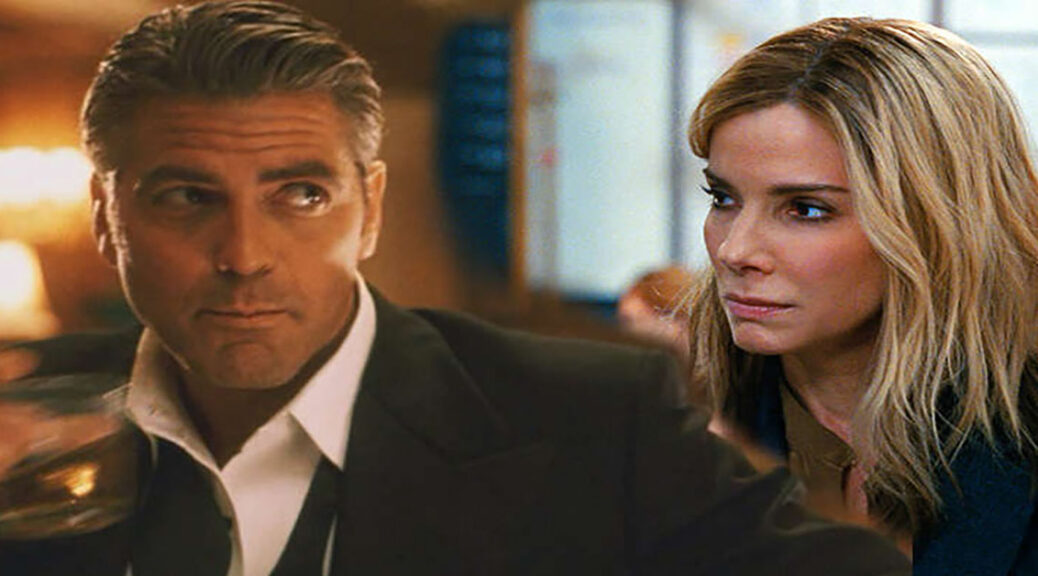