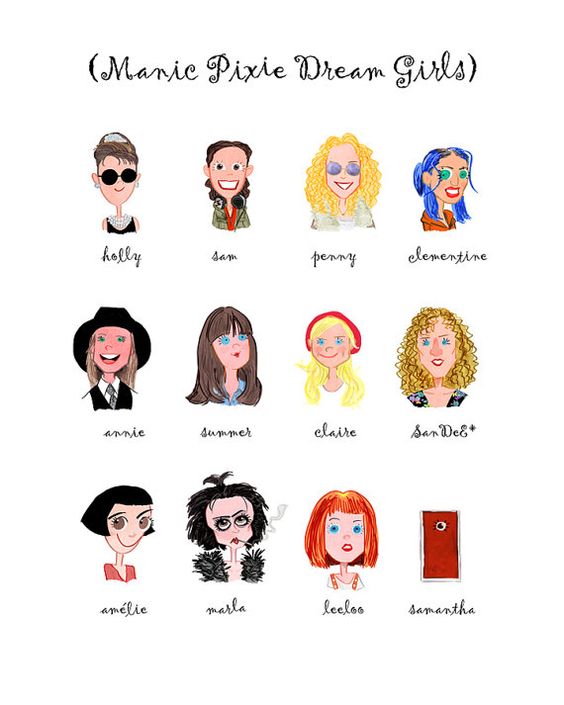 If you have not seen Bobs Burgers, you need to start. Not only is this an iconic animation series for young-adults, but also has one of my favorite animated characters ever: Tina Belcher. She is the oldest of her two siblings and her family owns a Burger Shop. She is the awkward girl we all were at some point in our lives (or still are). She gives us many cringy but hilarious moments in every episode. She may have minimal social skills and may not understand what is socially acceptable as a teenager girl, but she is happy with who she is and refuses to be like everyone else. Some of her most notable quirks are her fantasies about Jimmy Junior, her erotic friend fiction, AND her obsession with BUTTS. She is definitely one of the most empowering animated female characters I have ever watched because she expresses her real feelings, even if they are “weird.” It is difficult for a teenage girl to be herself unapologetically, but Tina owns it. Tina is my animated icon and she should be yours too.

Please enjoy one of my favorite Tina moments, because like her, I appreciate a good butt.