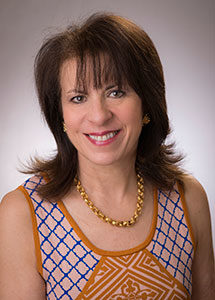 Joan is a clinical professor at Boston University and member of the Academy of Nutrition and Dietetics (AND) and the Massachusetts Academy of Nutrition and Dietetics  (MAND).  She received the prestigious 2020 Media Excellence Award from AND and was previously named MAND’s “Young Dietitian of the Year,” “Outstanding Dietitian” and “Outstanding Dietetic Educator.   She was awarded the  Whitney Powers Excellence in Teaching Award twice from Boston University and was nominated by the University for the Professor of the Year award.

Joan  has appeared on CBS-The Early Show, CNN, Pure Oxygen, NBC News ( Boston ), Fox TV ( Boston ), CBS News ( New York and Boston ), Chronicle,  Sirius XM Radio and other television and radio talk shows. She was a National Media Spokesperson for the Academy of Nutrition and Dietetics for close to 10 years.

Joan  is a sought-after nutrition expert and speaker, who has conducted over 1,500 media interviews and has been quoted in or written for media outlets such as NPR, People, the New York Times, Forbes, Newsweek, The Washington Post, The Boston Globe, The Boston Herald, Health, Redbook, the LA Times, the Chicago Tribune, The Business Traveler, Family 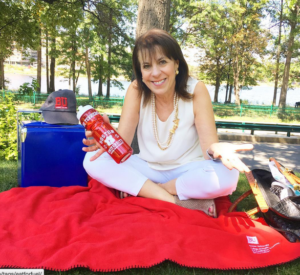 Her enthusiastic attitude towards nutritious eating has motivated millions of people to make positives lifestyle changes.