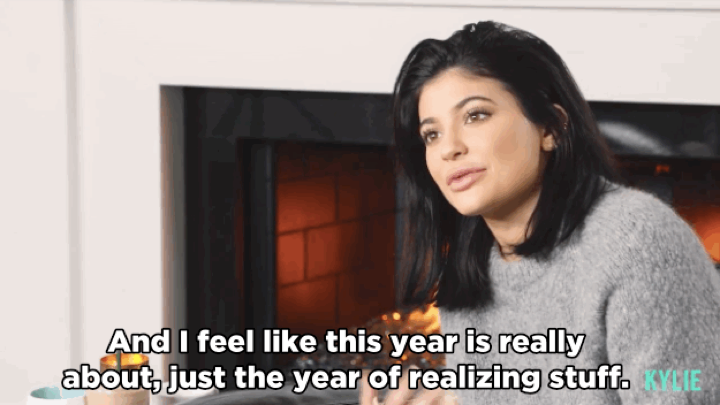 I’m in a love-hate relationship with social media.  This year marked my sixth anniversary with Facebook, and I’ve had Twitter and Instagram for almost as long.  These years have proven to me that social media can be all-at-once incredibly amusing, undeniably powerful, and frustratingly deceptive.

I think that if 2016 is the year of realizing stuff, then 2017 will be the year of posting more and better managing my social tools. I’ve realized a lot about social media, and one realization is that I don’t use it nearly enough. I have my reasons, listed below. Here are my realizations about the joys and pitfalls of being a social media user.

There’s so much I love about social media.

But there are also parts of social media that…well…

I think a lot of people would agree with me about the positive aspects of social media and the nonsense downsides to it.  Some people would probably say I’m complicating things.  But I think it’s important to be critical of these platforms as they grow and increasingly shape society.  In my own social bubble, I’ll continue to use them with caution.  And I might also make 2017 the year of sharing more stuff.