As a Film/TV major who’s dabbled in journalism throughout my time at BU, a good historical drama based on real-life journalistic triumphs never fails to get my heart pounding. And if you’re like me, you’ve probably lost your patience with media coverage a time or two in the last few months. So if you need a boost of passion about the importance of the fourth estate, here’s a list of films for you.

Shattered Glass tells the story of Stephen Glass, a New Republic reporter from the late ‘90s. This movie is the ignored middle child of the historical journalism drama genre and I can’t figure out why. At risk of giving too much away, all I’ll say is that Hayden Christensen is a monster in this film. It’s completely underrated and the plot really sneaks up on you. I’m putting it at the top of the list so you’ll take it seriously for the masterpiece that it is.

Want to honor your COM heritage? Check out Spotlight. The protagonists of this film are COM alums themselves. Go check the Pulitzer wall if you don’t believe me. Heard of this movie? Of course you have: it won the Academy Award for Best Picture back in 2016. One of the most well-known films of the genre, this movie is beautifully written and produced. And it’s set right here in Boston.

All The President’s Men

When you think of political journalism at its finest, you probably think of Bob Woodward and Carl Bernstein and the downfall of Richard Nixon. Made in 1976, this movie is genre-defining. Scratch that–it’s genre-creating. As we navigate the current era of political corruption, you’ve got to check this one out.

All these films about Nixon, and this is the only one that has him as an actual character who interacts with the protagonists in any kind of significant way. This movie is also neglected in the name of its more popular peers (notably Spotlight and All The President’s Men). In spite of this, it’s deeply relevant, another must-see in these unprecedented times. The most famous line? “When the President does it, that means it’s not illegal.” Bone-chilling, right?

By now you might be rolling your eyes and thinking to yourself, ugh, is this another movie about Watergate? Well, not exactly. This film tells the story of the Pentagon Papers, and how Katherine Graham launched The Washington Post into the big leagues. Also, unlike the rest of the films on this list, this one’s got a female protagonist.

You don’t have to be a journalism student to love these movies. Not a film fanatic? Try one or two of them; they just might surprise you. 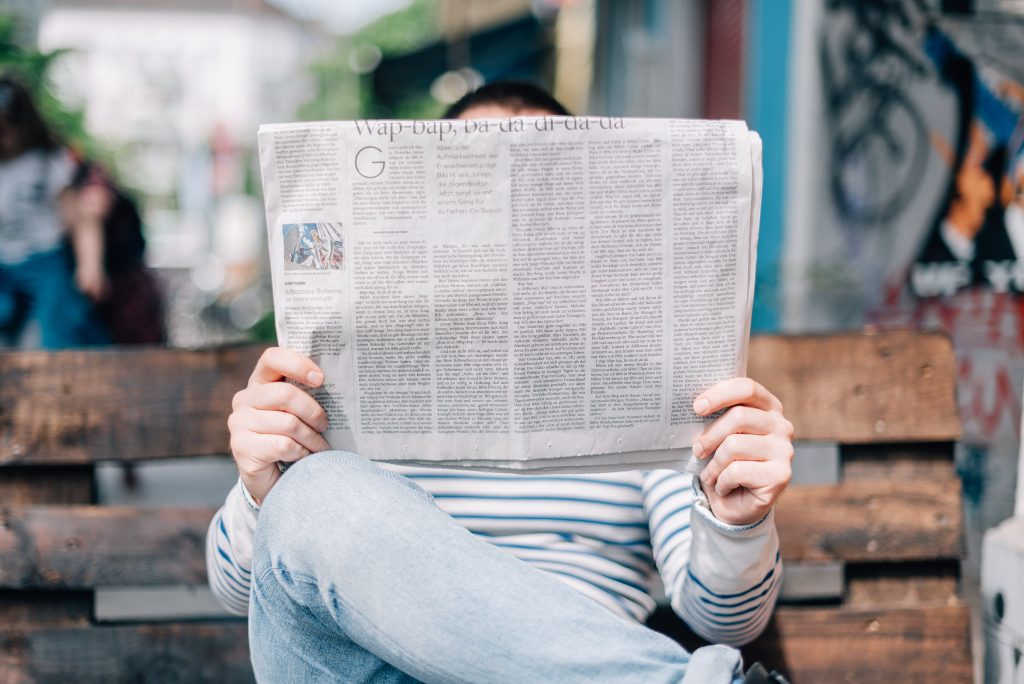 Stepping into the broader BU student community as a COM major can feel infantilizing at times. Every COM student has come across jokes --whether via meme in the Facebook group, BU Memes for Normy Teens, or in person among friends -- that poke fun at COM courses as easy. COM students don’t know math. COM students don’t take any finals. COM students don’t have any homework. Every CAS, ENG, or Questrom student seems to believe that they could study Public Relations or Film/TV and skate by with a great GPA. And not to mention the judgement that can come from family members who ask the eternal question: are you sure you don’t want to pursue medicine or law instead?

As a Film/TV major with friends across various disciplines in COM, it seems to me that this is a universal experience. While we in COM know the absolutely essential nature of our field -- thanks, COM 101 -- sometimes, even if just for a brief moment, I buy into what the rest of the world sees. I won’t ever design bridges. I won’t ever perform surgery or create vaccines. Those are the things that are supposed to make society go round, not movies. Early on in the pandemic, back when everyone was just getting used to lockdown and COM students were grappling with how to take JO 200 or Prod 1 over Zoom, I couldn’t stop thinking about the jobs that seemed to really, really matter in that moment:healthcare staff, lab scientists, essential delivery workers, software engineers. I didn’t seem to see my own field on the list.

As we all settled into our own isolated routines, though, I began to notice a pattern in what we were talking about over FaceTime or text: “Did you see the headline of the New York Times?” “Check out Ben & Jerry’s statement!” “I binge-watched both seasons of Fleabag today.” In this pandemic, when everyone is scared and bored, communication workers have buoyed morale, spread key information, and often provided a needed distraction.

If there has ever been a time to feel uncertain about the future, it’s now. But I feel heartened to see the projects that my friends have tirelessly churned out: articles, podcasts, campaigns, photojournalism, videography, and more. Once this is all over and the world settles, and people return to doubting the utility of COM careers, I will sleep well at night knowing that current COM students and countless COM alumni stepped up to the plate and did their part to ferry the world through this crisis. 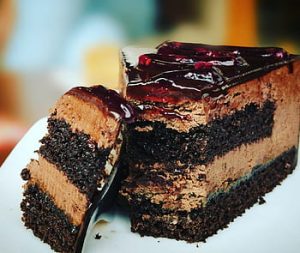 Boston is famous for its food. Clam chowder, lobster rolls, Boston cream pie. But if you’re a chocolate purist, you’ll need to look closer in order to find the city's best of your favorite treat. If you’re like me, you’ll go to any length, you’ll take any T line, you’ll run any risk, just to satiate that desire. If nothing else can force me out of the BU bubble, the quest for chocolate certainly can. Here’s my list:

Now that I’ve armed you with this knowledge, treat yourself on weekends and during midterms with all the chocolate that Boston has to offer. Go forth!