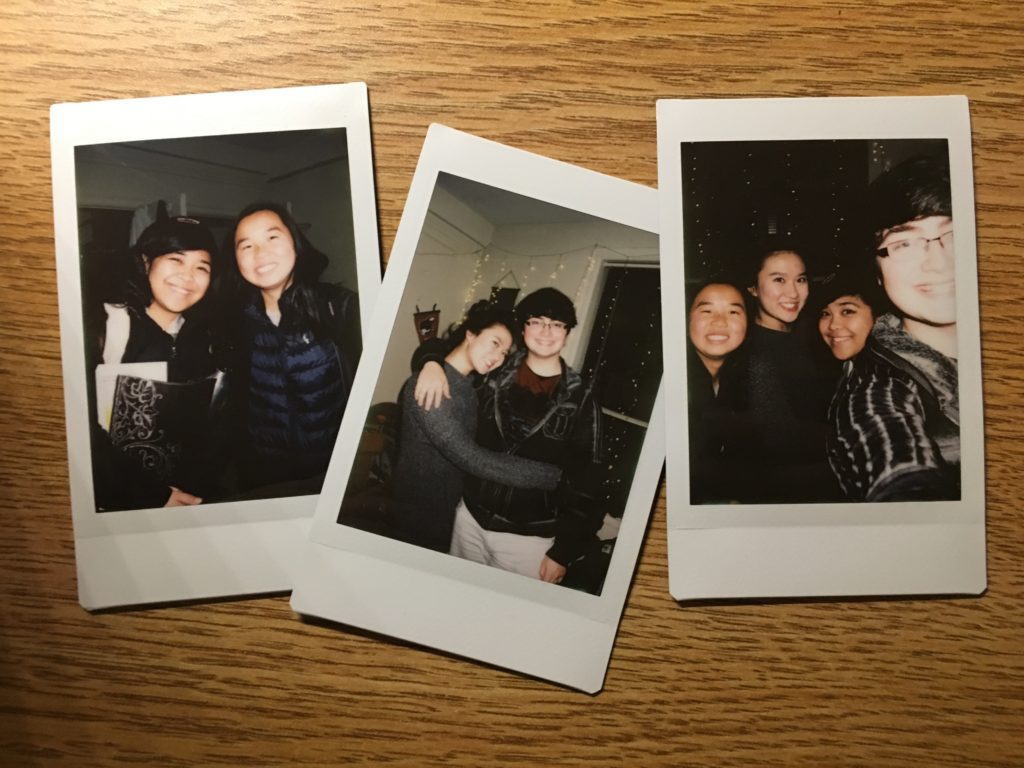 When I moved halfway across the country to a new city where I knew no one, I wasn’t scared as much as I was excited by the prospects of new opportunities and experiences in college. I was excited to learn new things, meet new people, and make new memories.

The financial aspect of college, however, looms over all of these bright aspirations like an ominous dark cloud. Instead of being a bright-eyed, bushy-tailed freshmen like so many of my peers, I spent several sleepless nights pondering and calculating student loans, interest, and debt as a whole. This dark cloud was so formidable, in fact, that it convinced me to graduate early.

I came into college with several AP credits, enough that I was already more than a semester ahead at the get-go. Feeling high and mighty already having a quarter of my Gen-Eds under my belt before the first day of school, I was ready to charge through these last few years of school and get to starting the next real phase of my life: adulthood (a.k.a. getting a job).

Now bring in the big, dark cloud. I began to consider the possibility if I made that semester — which I had planned to just take extra classes to learn more about the different facets of journalism — into a whole year. The amount of money I would save was immense, especially if I took summer classes at summer school to knock out the remainder of my Gen-Eds. Taking the better of me, I went through the process of finishing my Gen-Eds, and am currently working on my major during my technical junior year, despite it being my second year on campus. 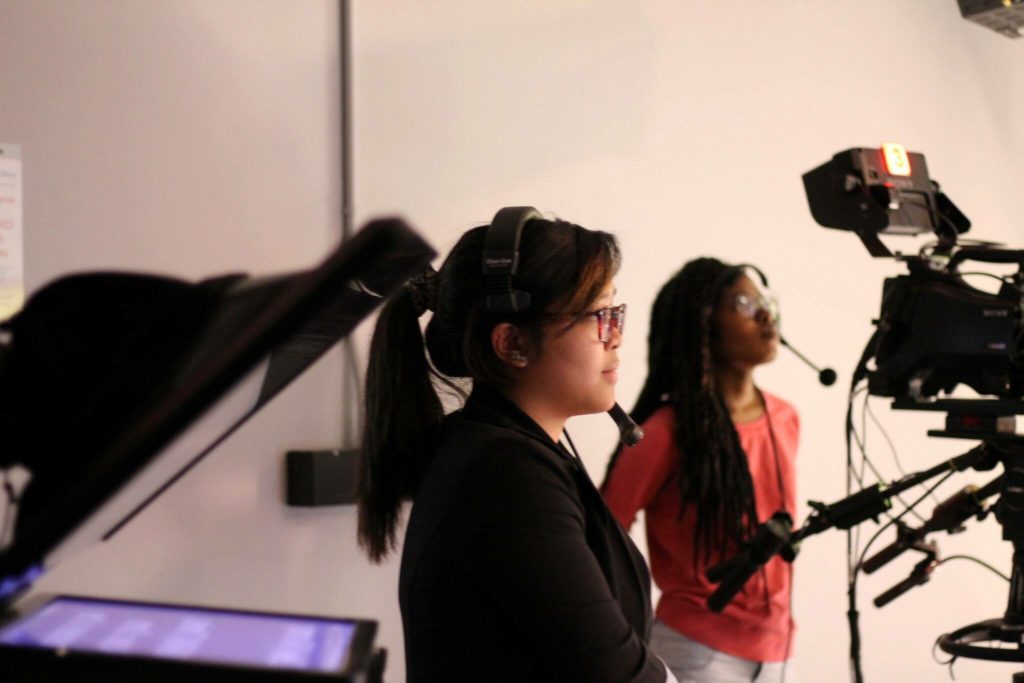 While some may believe that graduating a year early just brings you even closer to the light at the end of the tunnel, it also forces you to be mindful that your time here is limited, so much so that you have to take advantage of every chance and opportunity you have here. I’ve never been one to enjoy going to school and doing homework, but I did love the subject matter I would learn through the classes I took. I loved the friends I made who helped make long lectures more bearable. And I especially loved that all of the things I was learning contributed to me to being a better journalist. 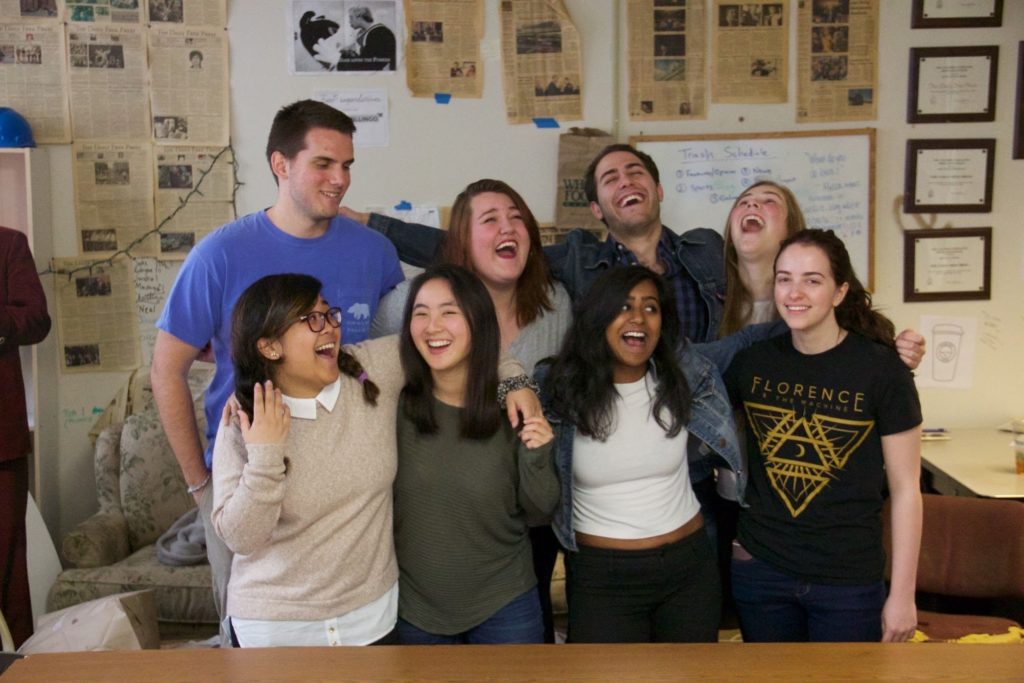 Nonetheless, as the saying goings, “Learn to stop and smell the roses once in a while. You never know what you’re going to miss.” I do have a full year to come, not to mention a pretty nerve-wracking senior year, so I constantly have to remember not to get ahead of myself. I have plenty to do and plenty left to experience, and I’m glad to say that I’m not wasting any minute I have left on campus in Boston before I spend my last year abroad. I’m an editor for the Daily Free Press, an on-camera reporter and production assistant for BUTV10, and even a percussionist in the BU Marching Band. 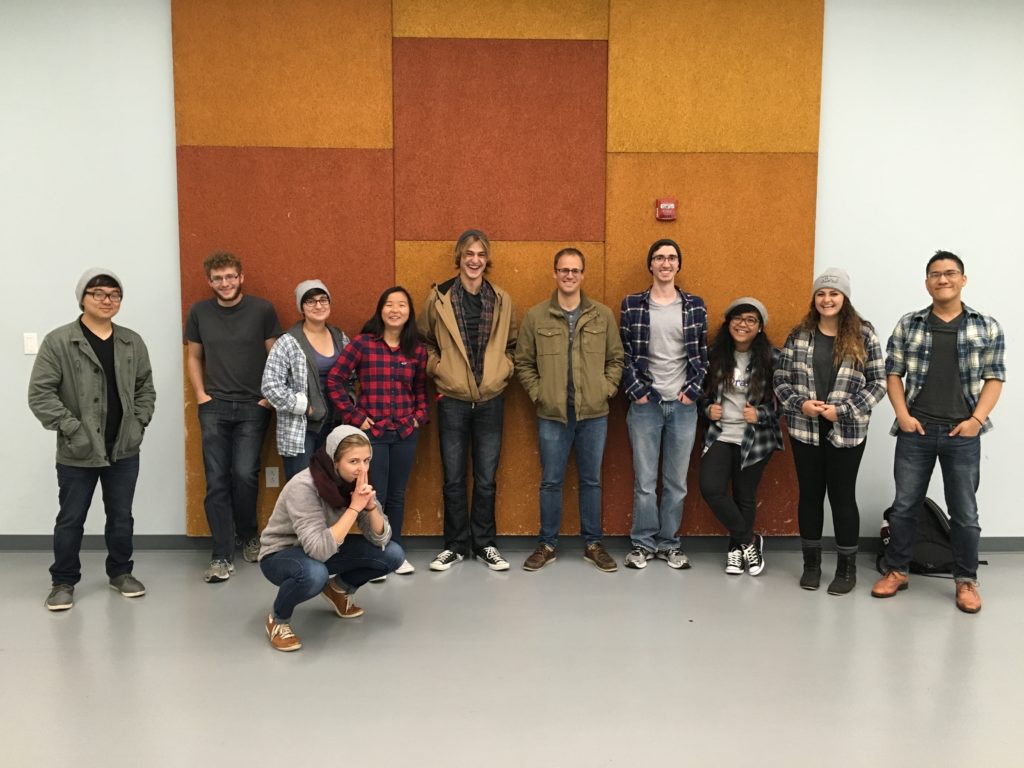 I currently live with some of my best friends, and we host fun dinner parties and study nights every once in a while when we feel particularly shut in with just the three of us. In the past, I’ve gone on day trips to high-powered New York City and unassuming cities like Providence, Rhode Island and Port Clyde, Maine. 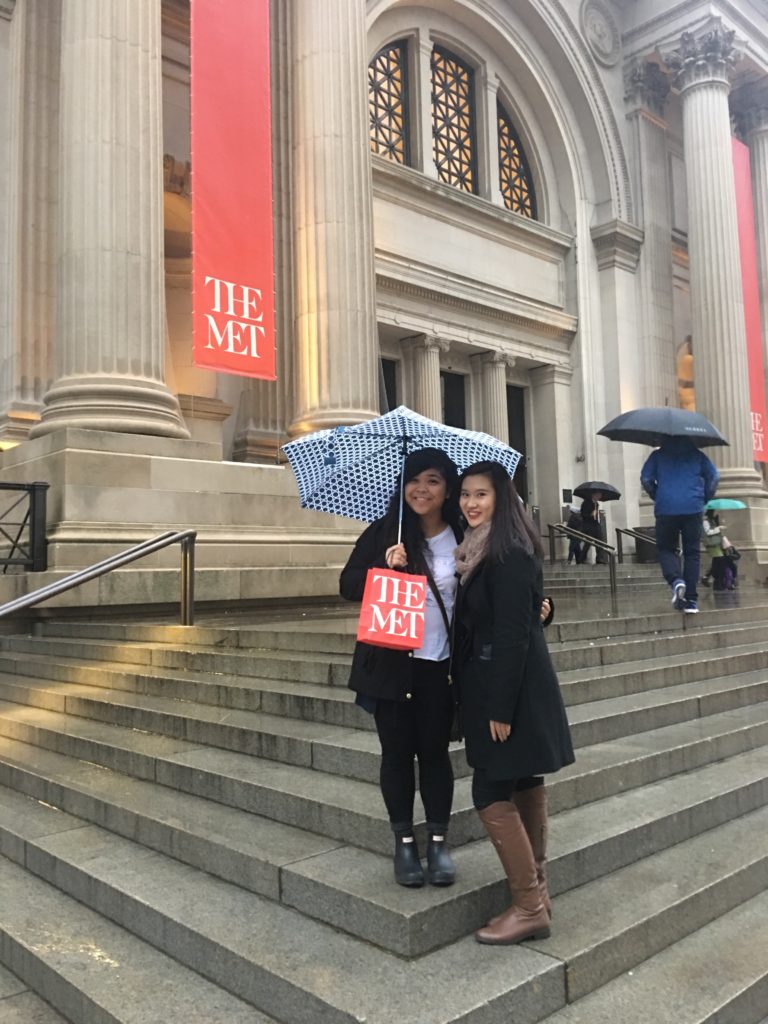 Don’t think I skipped out on exploring the city that we’re already residing in; I’ve already spent the last year and few weeks of school exploring inch of Boston from end to end, so much so that I can honestly say that I genuinely consider Boston my home away from home. 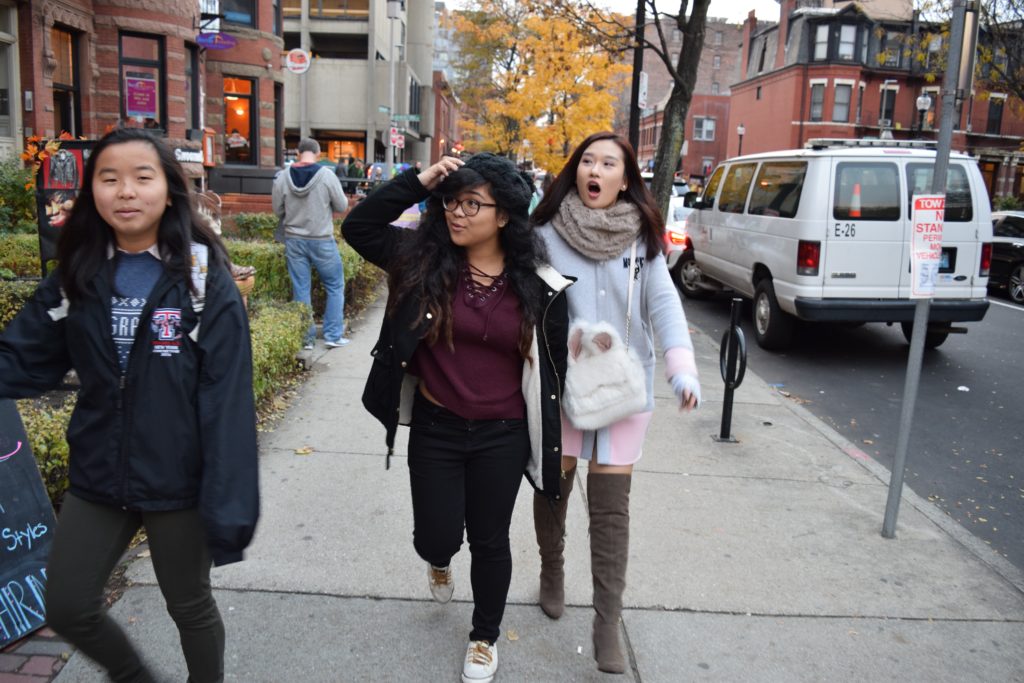 To put it briefly, if you’re considering graduating early, all I can offer is contemplate what you want to value from your college experience. If four years is enough time for you to get the most out of this experience, then absolutely go for it. For me, someone who’s eager to create a name for myself, three was just long enough, driving me to never take my time here for granted.

Despite how close I am to graduation in comparison to my peers, college isn’t nearly as over as it seems. In fact, I think the experience is just only beginning. 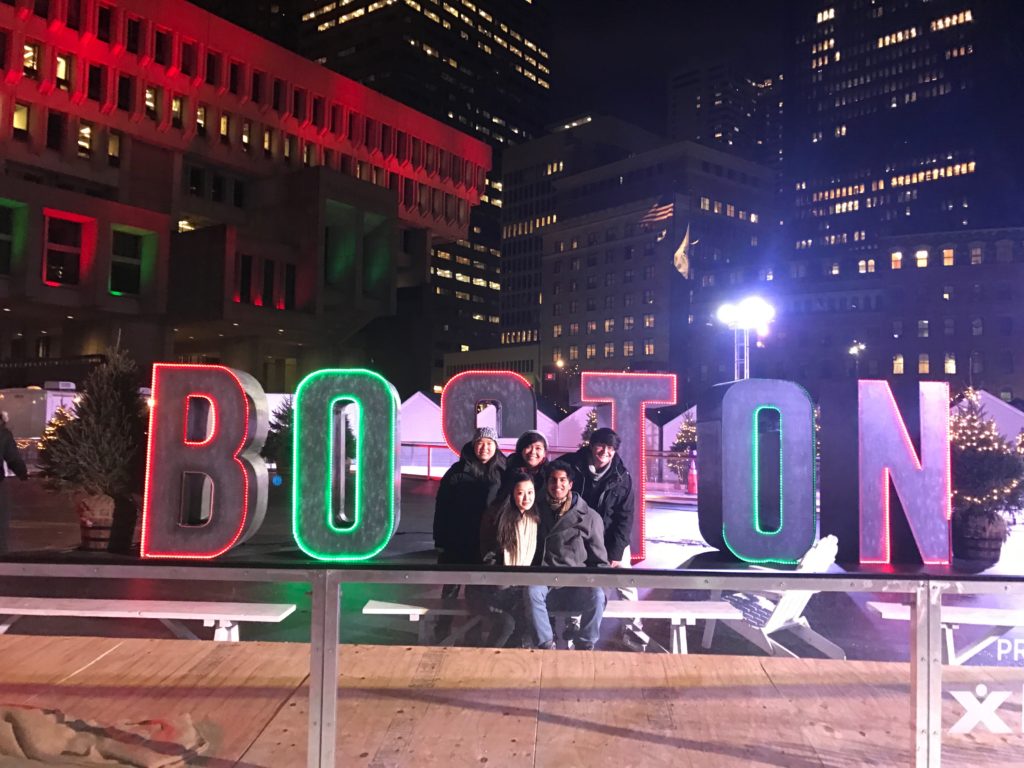