Finding somewhere to buckle down during exam season is important, but what do you listen to once you’re there? I love film scores for when I need to focus and do some work. Scores are made to be driving, but not distracting, and sound great! Picking out the perfect study soundtrack can be daunting however, and searching the depths of Spotify for that one score that motivates you out of the hundreds of movies out there is an easy route to procrastination. Never fear, CA Sophia is here! I’ve found some of my favorite scores to keep you motivated no matter what you’re doing.
1.) Thor: Ragnarok: 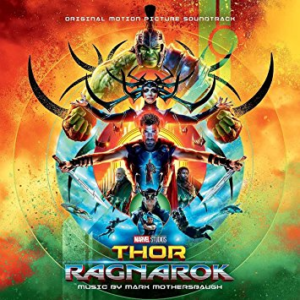 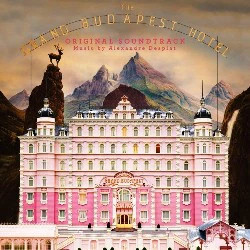 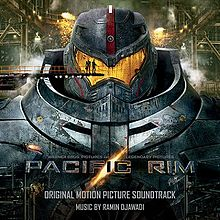 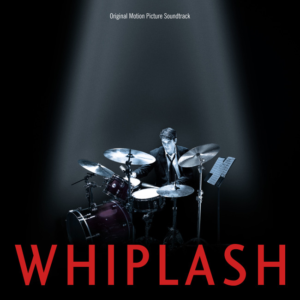 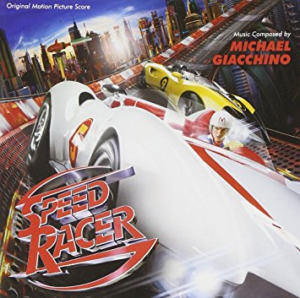