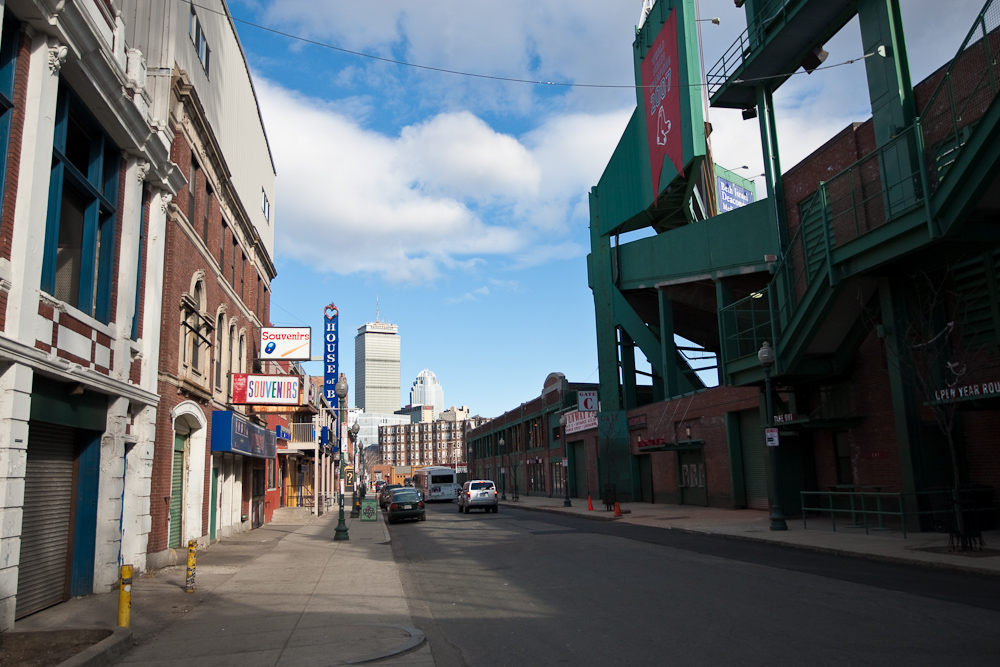 Over the last five months, almost every conversation I’ve had has tied back to the word “pandemic.” I’m sure I’m not alone in getting a little tired of talking about COVID-19, so while I am certainly continuing to follow all guidelines and live as safely as possible amidst a global pandemic, it is nice to have something that serves has a small but sufficient distraction from the unfortunate realities that we face. For me, that source of comfort has been the return of sports.

NASCAR and the PGA led the way back to competition in May and June, thanks to their naturally socially distant sports, and the more dominant American sports leagues have followed suit in the last few weeks. The MLS is concluding its “MLS is Back” tournament, held in an isolated community for MLS personnel only in Orlando. The NHL and NBA have each created similar “bubbles,” with hockey shifting to a new playoff format in Toronto and Edmonton and basketball relocating the conclusion of its regular season and playoffs to Orlando. The MLB worked out a shortened regional schedule to keep teams in their home ballparks with significant protocols in place, and that plan is yielding mixed results in the early stages of the season. The NFL is ramping up its preseason activities, hoping for a fairly unaffected regular season slate of games starting in September.

The NHL and NBA are the furthest into their 2020 campaigns, looking to conclude seasons that began last October. Several teams have already been eliminated from contention either through qualifiers or regular season results, so if you need a new team to root for, Boston has you covered.

The Celtics are in line to enter the playoffs as the third seed in the Eastern Conference, poised to make a push for the NBA title when their first postseason series tips off next week. The Bruins have been slow out of the gates since the restart but their regular season success meant they could land no lower than the fourth seed in the Eastern Conference, which is where they will be when the first round begins on Tuesday, taking on the young and talented Carolina Hurricanes.

The Red Sox don’t have quite the same championships aspirations as the B’s and C’s, but they’ve had a few encouraging signs over the last few days. Roughly a quarter of the way through their 60-game season, the Sox have experienced the range of inconsistent arms and slumping bats, but a few breakout players and big wins over divisional opponents last week have helped the team stay within contention for a playoff spot.

The Patriots aren’t in competitive action yet and won’t be until the regular season begins (fingers crossed) on September 13. However, there have been sightings of football in Foxborough with players gathering for an adapted training camp. The Revolution will also be back at Gillette Stadium soon after bowing out of the “MLS is Back” tournament in the Round of 16, looking ahead to an altered MLS regular season later this month.

There are undoubtedly far more important things than sports these days, but it has been nice to have something feel somewhat normal in a time where nothing else seems familiar. Whether it’s turning on a prime-time game after dinner or following along with some afternoon action, sports give us a reason to get excited and forget about what may be stressing us beyond the game. Sports are an outlet, a means of entertainment, and a mental vacation, and I think we could all use some of that these days.