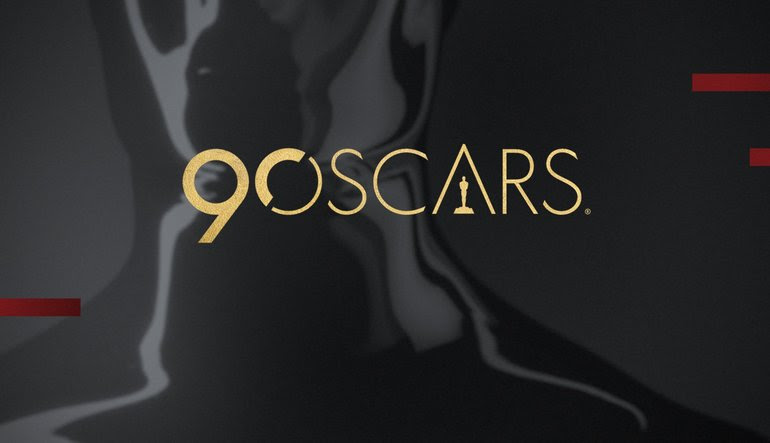 Hey guys! I am back and blogging for you guys again. Earlier in the semester I told you guys that I was auditioning for The 25th Annual Putnam County Spelling Bee. Time sure does fly by as I am now in the final week of rehearsals before opening night!! For the past month, my life has been schoolwork, work, rehearsal & sleep, all day everyday. But I’ve still managed to find time for a social life. For this blog post, I’ve chosen to write my Top 5 Tips for surviving the balancing act of college.

1.     Caffeine… but with a limit. I am so grateful to be on a campus that has five Starbucks locations on campus. When I’m trying to balance all of the different things, I find my daily dose of caffeine a necessity. However, you need to keep it within limit. Pulling all nighters with a redbull in hand is never productive. A cup of coffee or two will do you fine.

2.     Find the best study space. If it wasn’t for my favorite go-to study space (The Starbucks in SMG), I would never be productive. Find a productive place to do all of your work and you will get work done in half the time!

3.     Get plenty of sleep. You will only be able to function with enough sleep. While it may seem like a better idea to stay up all night and finish all your work, trust me – getting sleep will lead to more efficient work.

4.     Know when to say “no”. My classic problem is the “over-achieving, I want to take on the world” problem. You know what I’m talking about – you want to be on the Executive Board for five different clubs, while working and while maintaining a 4.0. Trust me, learn when is enough and learn to say “no” to commitments that come your way.

5.     Stay Calm! Probably most important of all. College is a time to have fun – not be stressed. Do things that keep you calm – take a mental health day and go shopping or go to the movies, and never let yourself get too overwhelmed.

Follow these five tips (and maybe even learn some of your own) and you will be good to go! I’ve managed to balance a part-time job, COM Ambassador duties, my school work and all of my work with BU On Broadway. I have confidence you’ll be able to handle the balancing act of college the same way.