Tired of listening to “Lemonade” on repeat while trudging up and down Commonwealth Avenue? Download some podcasts–more specifically, these film and TV centered podcasts to keep you up to date on trends and personalities! 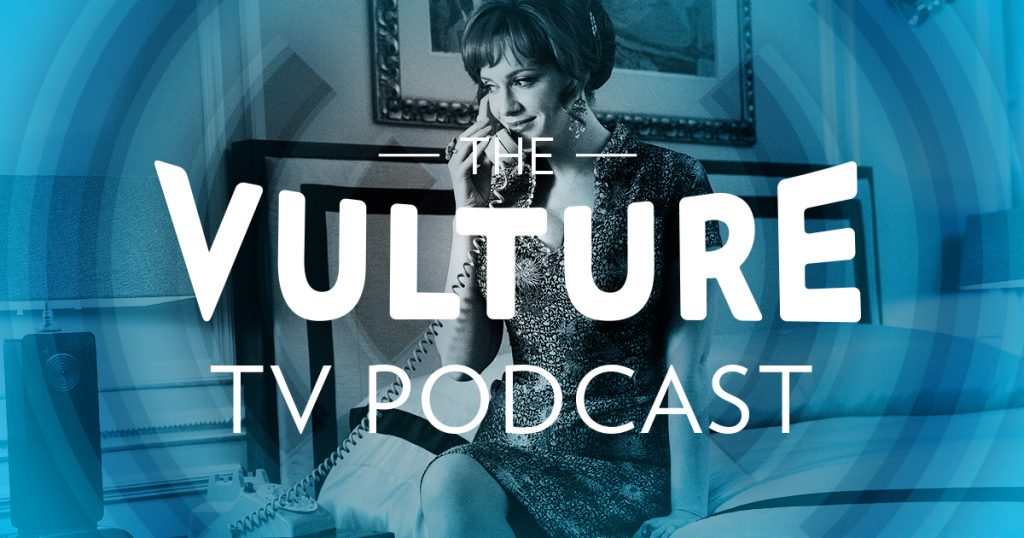 I follow this one religiously. Based off the TV criticism website, The Vulture TV Podcast has a new episode every week about the most talked about shows and general TV trends. The hosts are powerhouses: Vulture Senior Editor Gazelle Emami, New Yorker and RogerEbert.com TV Critic Matt Zoller Seitz (who is a HUGE name in “TV Theory and Criticism”), and NY Times TV Critic Margaret Lyons. Each one of them is extremely well researched, and knows probably too much about TV. I constantly use it as a litmus test for what I should be watching, what names I should know about for class.

This podcast is also a great way to gradually learn TV history. If you’re a FTV major, it can be intimidating to talk with professors who assume you know and understand the impact of old shows like “Roots,” “Mary Hartman, Mary Harman,” and “The Larry Sanders Show.” The podcast has a bunch of special episodes dedicated to discussing the cultural significance of important programs, so you’ll get those extra points when taking Understanding TV.

This episode came out the week after PBS announced that “Sesame Street” was moving to HBO and talked about the implications of that decision. They review 48 years of content to discuss every boundary-pushing moment in “Sesame Street” and how important the pastiche of pop culture references is important for making children culturally literate. Full disclosure: I got teary eyed in the dining hall listening them talk about Mr. Hooper’s Death. Well worth the listen.

As the name implies, this podcast takes panel interviews from the Austin Film Festival and condenses them to a rounded hour format. The guests featured are Film and TV juggernauts and industry legends: Breaking Bad’s Vince Gilligan, “Star Wars” and “Indiana Jones” screenwriter Lawrence Kasdan, and “The Sopranos’” David chase among many others

“Freaks and Geeks” has a special place in my heart. In this episode Feig talks a lot about drawing from his own life, restructuring and heightening real events to highlight the humor for a TV format. He’s also a funny and humbled dude. 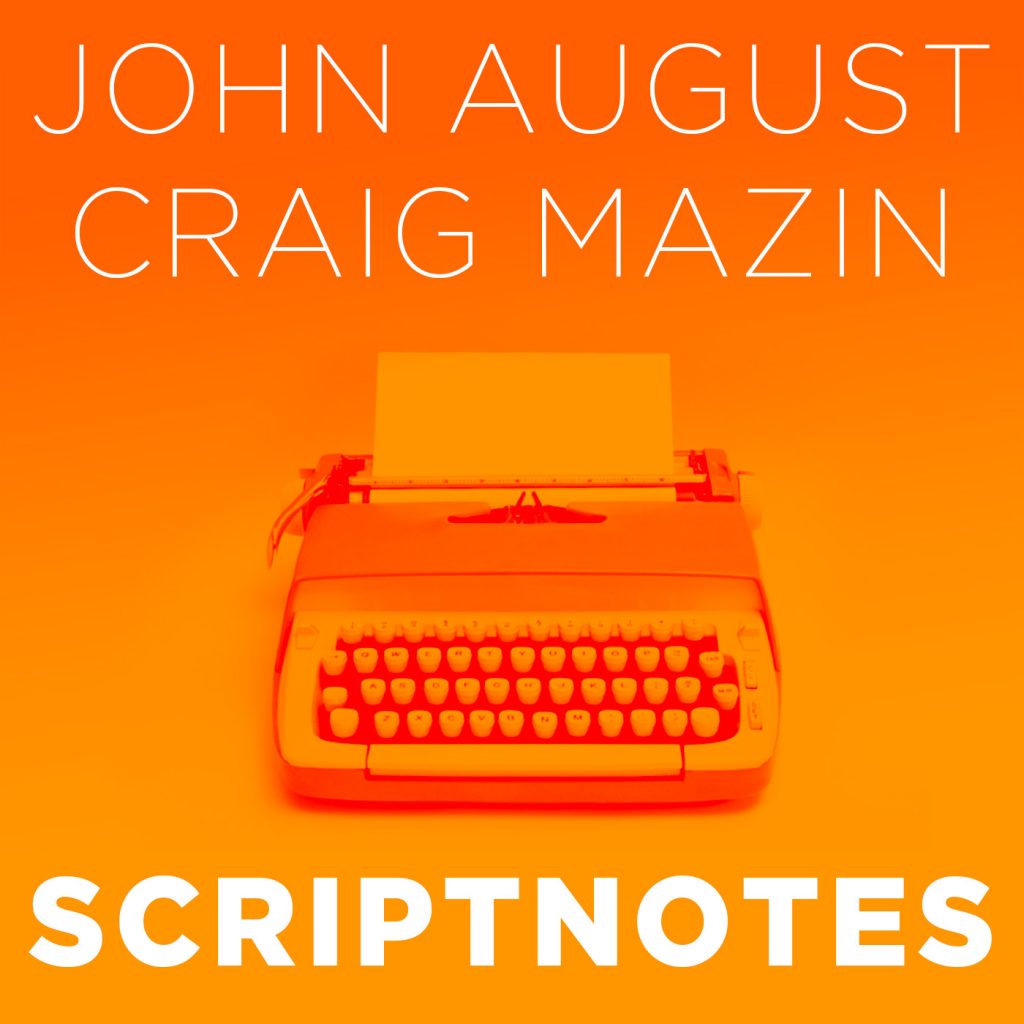 Scriptnotes is hosted by John August and Craig Mazin, both accomplished Hollywood screenwriters and script doctors. This podcast was extremely helpful for me when I took Storytelling. With over 300 episodes, the podcast answers questions about formatting and industry standards I didn’t even know existed. They cover TONS of ground. Episode examples include: “The Job of the Writer Producer,” “How to Cut Pages,” and “Egoless Screenwriting.” In every show, they also review fan scripts and give specific advice on air, so you can see their process applied.

They spend the whole episode deconstructing the script to “Groundhog Day” and what makes it so great. I liked “Groundhog Day,” but I never thought THAT deeply about it. It’s pretty awesome. 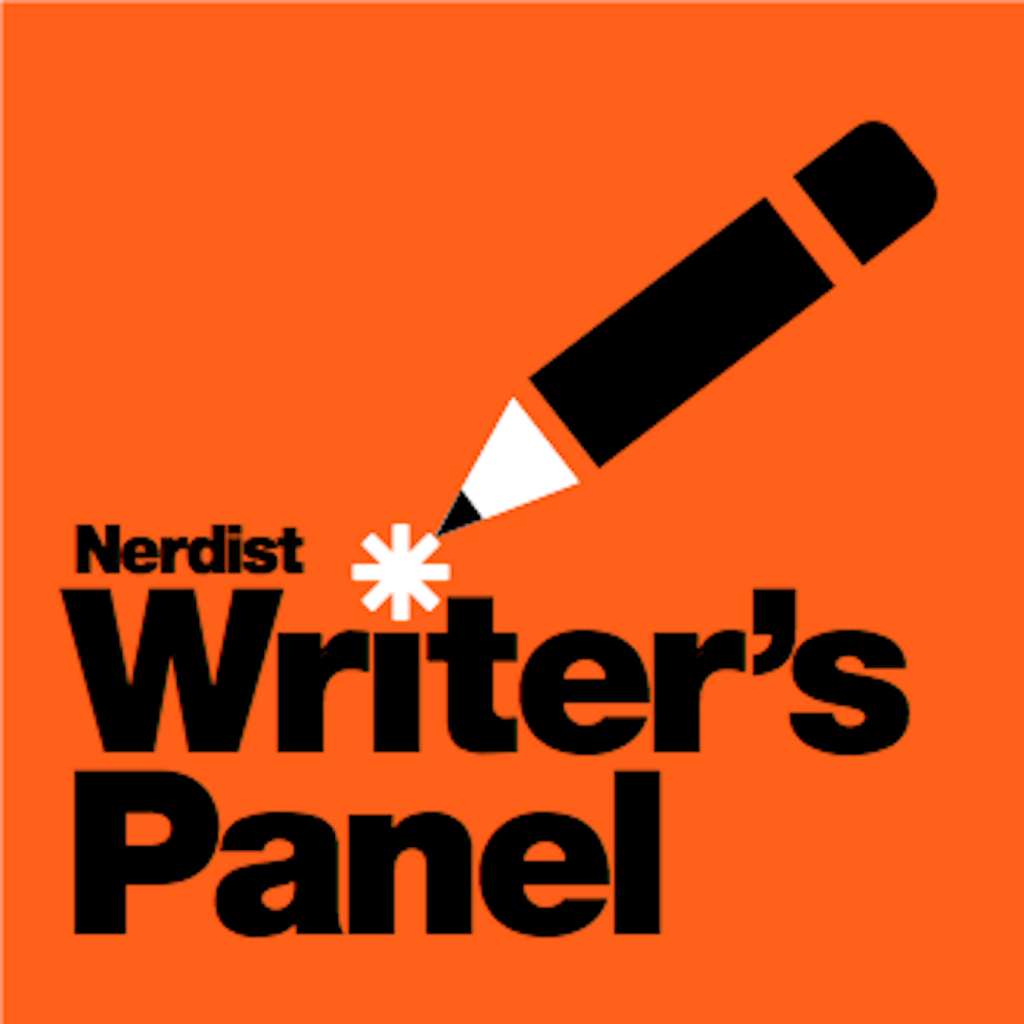 If I told you to, “Listen to a podcast hosted by Netflix’s “Puss and Boots” series screenwriter, I would understand your apprehension. But don’t be fooled. Ben Blacker has tons of industry credits and knows how to elicit really great responses out of talent. Every episode, Blacker brings on a different celebrity writer. The conversations are generally silly, and biographical. Get to know the fun backstories behind favorite writers like John Green, Charlie Day & Glenn Howerton, or Corinne Brinkerhoff (a COM alum!).

Blacker interviews “Bojack Horseman” series creator Raphael Bob-Waksberg and production designer Lisa Hanawalt. They’ve been friends since high school, and their chemistry proves that. The interview itself is very comprehensive. Waksberg gives a lot of insight to the show’s darker moments, and how he balances the cynical philosophy of the show with shameless animal puns. Good stuff.