We have officially arrived at my favorite time of year. Fall is here — leaves are turning, the air is crisp and it’s (kind of) socially acceptable for me to solely order pumpkin spice lattes every time I get coffee.

The best part of October is undoubtedly Halloween and all the festivities it brings. So, happy spooky season to all who celebrate. As a child, a key part of my Halloween season was watching Disney Channel movies: Halloween Town, Twitches, Mom’s Got a Date with a Vampire, Hocus Pocus, The Haunted Mansion — must I go on? 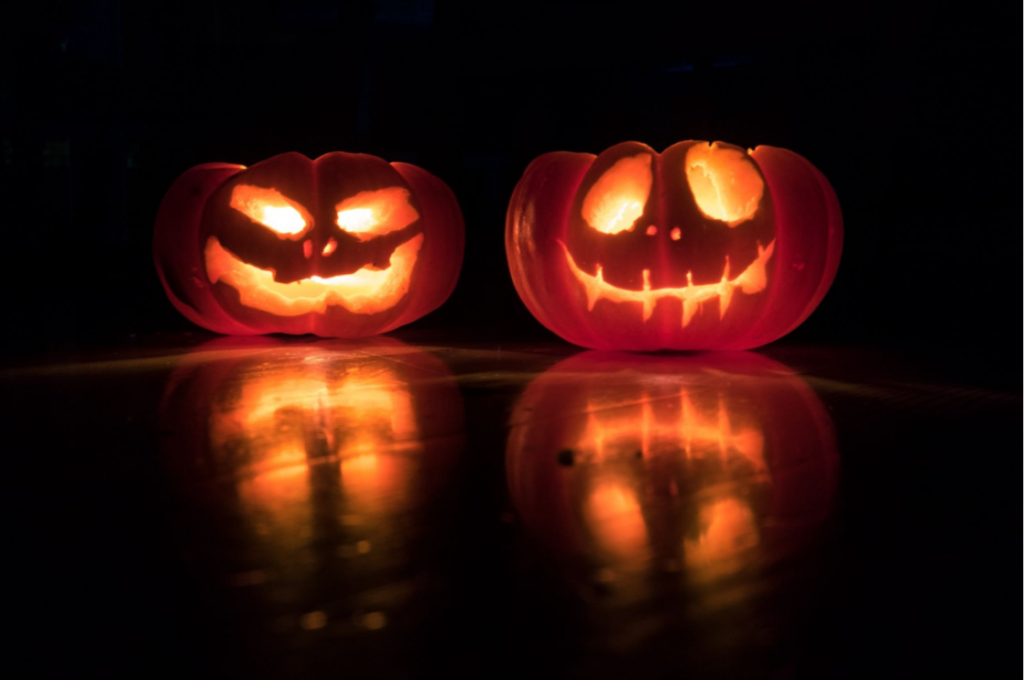 As a That’s So Raven fan, I think this show is highly underrated, including its Halloween episode. Chelsea and Raven turn into cows after botching a spell, and they have to figure out how to turn themselves back to humans. I love that they were able to incorporate a bit of magic into this Halloween episode, which already aligns well with the main storyline. This is a great, goofy watch.

Will I get some complaints about including Jessie over Wizards of Waverly Place? Probably. But, hear me out: the Jessie Halloween episode has a better plot line and title (the Wizards episode is literally named “Halloween”). The kids think Jessie has turned on them and is trying to kill them. In reality, Jessie is just tired and stressed from trying to get her manuscript to a magazine owner at a Halloween party, and she wanted the kids to be in bed before she left for the party — see, that’s funny.

Good Luck Charlie always did holiday episodes well, and Halloween was no different. The costumes — notably Bob Duncan’s blonde wig — the decor, the plotline, everything! It’s a 10/10, and it gets bonus points for its Mrs. Dabney feature.

There is no question of whether or not this episode of Suite Life deserves the top spot. The crew gets stuck in an infamously haunted room, and they try to speak to a ghost. Esteban has a notably spectacular performance. The effects, the eerie music, the wonderful scriptwriting, the acting — it WAS the moment and still is.