During the summer of 2016, I had the amazing opportunity to intern with NBC New York. I was based out of 30 Rockefeller Plaza, in the heart of NYC. 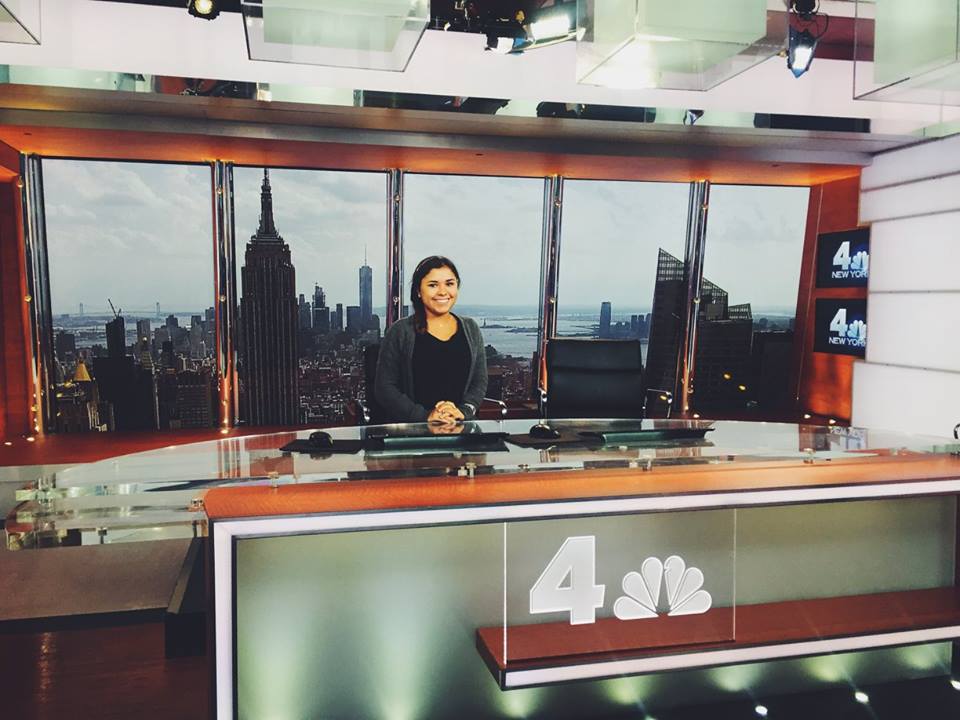 I was a digital media intern, meaning I worked on the company’s website by writing news articles and creating photo galleries. I also worked on their social media accounts, specifically Instagram and Snapchat.

I was extremely nervous the first day of my internship. NBC is a very well-known, successful organization, and NBC New York is basically the birthplace of television. How could you not feel intimidated? However, I was fortunate enough to have a very friendly boss, and to be a part of a great team.

Upon my arrival, the company had just started up their Snapchat account. This became one of the main projects for my internship.

I was lucky enough to attend super cool events around NYC for Snapchat content. For example, The Stonewall Inn National Monument Ceremony, The Liberty State Park Opening near the 9/11 Memorial, Black Lives Matter protests at City Hall, as well as the Cannabis World Congress and Business Exposition (who knew that was a thing?). 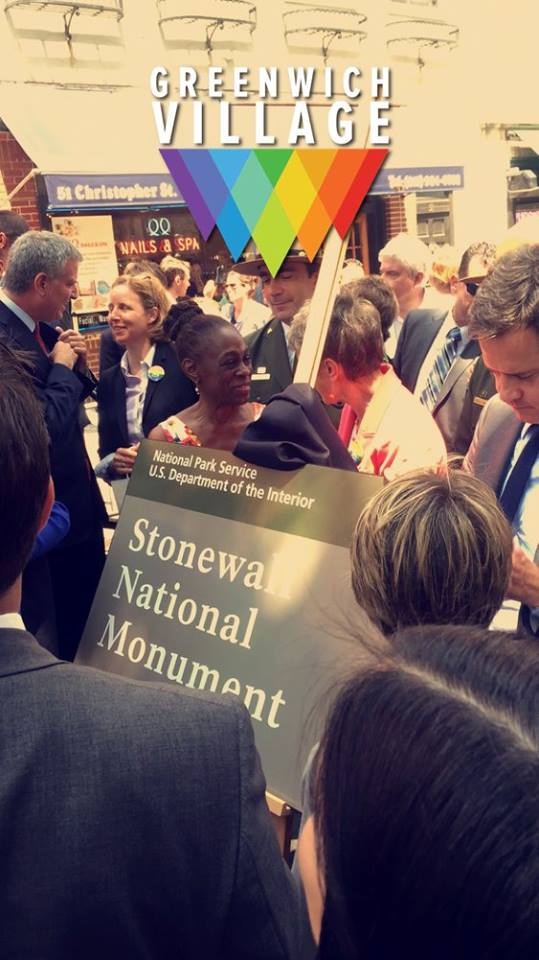 My favorite days were when I attended TODAY Show concerts for our Snapchat and Instagram accounts. The concerts were right outside and I used my NBC ID to get good spots. I was probably way to excited for Nick Jonas and Shawn Mendes to perform. Some of my other favorites were Jennifer Lopez with Linn-Manuel Miranda (Hamilton!!), as well as Steven Tyler and Megan Trainor (I got a selfie with her!) 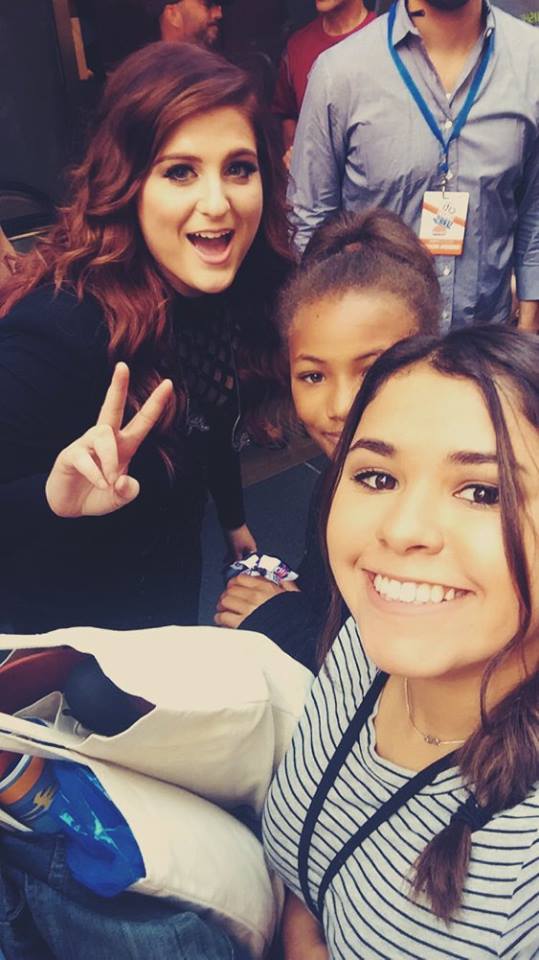 Stefan Holt, son of Lester Holt, was one of the new broadcast journalists who I worked on several projects with. He is extremely nice and I even had the opportunity to help out at a meet and greet for him and two other news anchors in New Jersey! I rode in the car with them from NYC as they talked about adult things such as past career positions and buying houses, as well as singing songs I had never heard of. 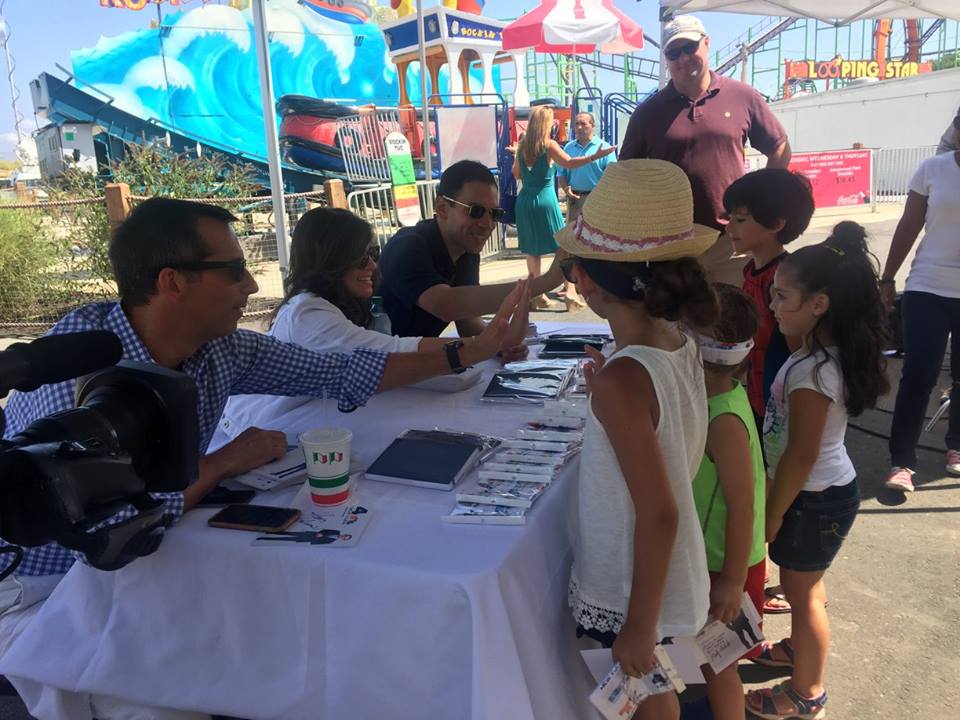 Thursdays were great because I got to play with dogs!! NBC New York has a local TV show called New York Live, and every Thursday they bring in dogs from local animal shelters who are up for adoption. I definitely spent too much time playing with them when I should’ve been working. 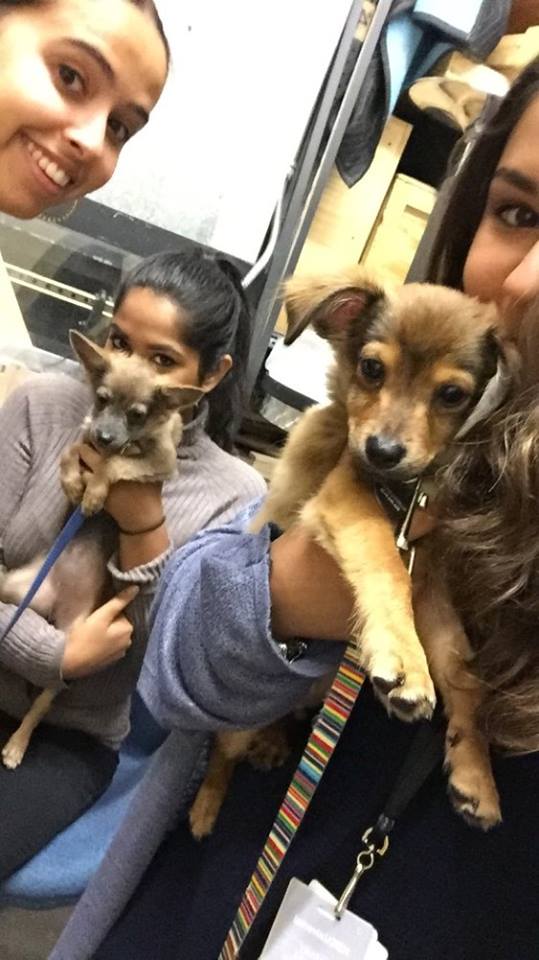 Overall, my summer internship was an amazing experience and taught me how to survive in the professional world. Internships in general help you gain a ton of insight into a certain industry. Although I am a PR major, my internship was very journalism-based. It helped me realize that journalism and the news, especially local news, is not the industry I would like to pursue. It’s okay to not like certain parts of an internship because it only redirects you towards the right path for your future. I know that choosing public relations as my major opposed to journalism was the right choice thanks to my summer internship!